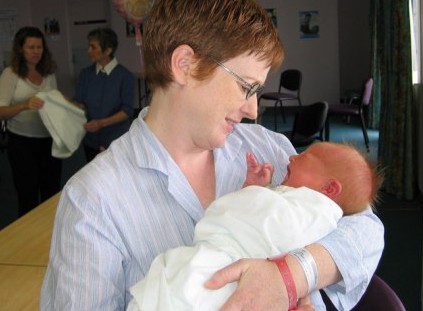 We took the eldest to the Scoliosis Clinic at The Children’s Hospital yesterday and … yaaaaaay … the spinal surgeon was very reassuring.

Apparently the eldest’s 38 degree curve has occurred in the best possible place it could – in the middle back area – which means it’s not affecting anything crucial and probably won’t need surgery.

It was such a relief.

We have to go back again in 12 months just to double check.

The back x-rays also showed the eldest has something called a Pars Defect. Dr Google tells me that some people may be born with vertebral bone that is thinner than normal, which may make them more vulnerable to fractures.

That would explain why we had to leave Pompeii early when the eldest hurt their back walking on the uneven streets.

But it’s nothing to worry about for now. Although I got very interested at that point because I think I might have a Pars Defect too. I started asking the spinal surgeon lots of questions and she gave me a bemused “this is a children’s hospital, maybe see your doctor about that” look.

I wasn’t dissuaded and started rattling on about my hip injury from when my ex and I walked the Pilgrim Trail in Spain. I refrained from discussing my chicken injury, though I did start poking my finger into the part of my hip that hurts to pinpoint the area for the doctor.

She steadfastly refused to give me any free medical advice. Dammit.

While we were in the waiting area beforehand, my ex also noted to the eldest that the last time we were at the hospital in Randwick was for their birth almost 16 years ago.

We both agreed that apart from enjoying some very delicious takeaway from our favorite nearby Indonesian restaurant Pondok Buyung, it hadn’t been a very fun experience.

I had a not-so-great birth with the eldest, which I won’t go into too much detail about as I’ve probably bored you with it before, but it went on for EVER and EVER and involved double contractions before I finally had an emergency casearean, spent a few days in hospital nursing a bad case of trauma, then returned three days later with a nasty post-op infection.

Anyhoo … gotta go, big drive ahead to get the eldest to the panel beater for work experience.