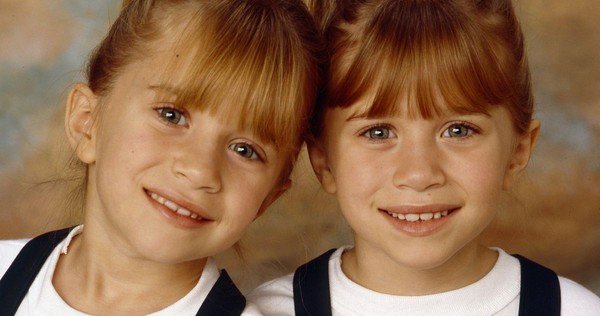 I can’t get Mary-Kate Olsen’s face out of my mind.

Ever since I saw the Olsen twins posing dourly at the Met Gala I’ve been a bit haunted by her.

How does someone look that wan and sad and old at just 31?

I hadn’t given the Olsen twins much thought until the youngest started mainlining Full House on Netflix last year. Suddenly every waking moment was filled with Michelle Tanner cuteness.

The youngest was quite dazzled to learn Michelle was actually twins in real life.

Way back then, the Olsens were the smiling cuties you see in the picture above.

These days they prefer to stare at the cameras stony faced. It seems to be more than simply their version of Blue Steel – there’s something intensely sad about them both.

As I noted earlier this week, the photograph was picture proof to me that having everything can mean nothing.

The sisters’ combined fortune is more than $US300million, they have successful fashion lines called The Row and Elizabeth & James, and have been named Womenswear Designers of the Year twice by the Council of Fashion Designers of America.

Mary-Kate lives in a $6.25 million townhouse in New York with her French husband and rides horses in her spare time.

What’s not to smile about?

So I started digging around to see why Mary-Kate seems so world weary and was surprised by all the things I’d  forgotten about her tumultuous 31 years on this earth.

The twins were babies when they were thrust into the limelight on Full House. Their parents divorced in 1995, allegedly because of the stresses of their daughters’ fame. And they deeply resent having their childhood stolen from them.

In a 2010 interview with Marie Claire, Mary-Kate said she doesn’t look back on her childhood fondly, referring to her time in front of the camera with her sister as “little monkey performers.”

“I look at old photos of me, and I don’t feel connected to them at all.” Mary-Kate said. “I would never wish my upbringing on anyone.”

Mary-Kate crashed her car not long after her 16th birthday, an incident that is believed to have contributed to her becoming anorexic and being committed to a treatment facility after her high school graduation.

Mary-Kate was also “casually dating” Heath Ledger when he overdosed and died. She copped flack for partying in a nightclub a few days after his death.

In 2015, Mary-Kate married 48-year-old Olivier Sarkozy – in a ceremony infamous for featuring bowls and bowls of Mary-Kate’s favourite accessory, cigarettes, on every table – and became stepmother to his two children. 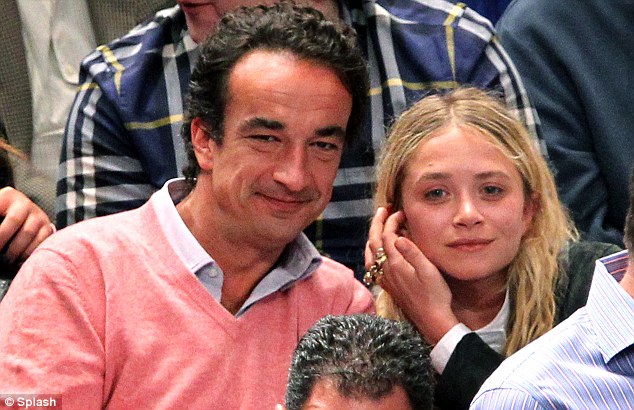 I wonder what changed?

Perhaps the wallpaper is just peeling off the childhood cracks.

Friends have often suggested that the eldest could be a model. Maybe. But I would never wish that on my child.

And one of the reasons is the hollow stares of the Olsen twins.

I don’t think much good comes of fame, despite all the money it brings.

5 thoughts on “I’d never wish that on my child”