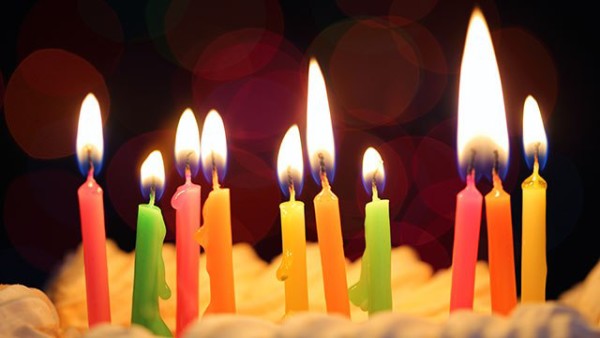 When the kids were little … which feels like five minutes ago … I was the party queen.

Oh how I loved the plotting and planning and ebay ordering. I’d agree on a theme with the birthday child, then go for broke on coming up with matching entertainment, decorations, food, birthday cake and party bags.

It was my thing and I loved it.

It sounds extravagant, but I was always sensible with my budgeting.

The kids don’t want parties any more, well not the kind that involve cupcakes and goody bags.

The eldest turns 16 on Saturday and I’ve been advised not to organise anything on the day because he’ll be doing something or other than doesn’t involve parents.

I’ve managed to negotiate an agreement for burgers with my ex on Friday night, but that’s about it.

It’s going to be quite the anticlimax on the gift front too – the main present, Doc Marten boots, was given about six months ago. And the earbuds were handed over last week because the other ones broke. All I have left is a wetsuit top and a promise for some Kmart boardies.

I’ve been feeling sentimental about the kids’ birthday era and trawling through the blog back catalog, looking at some of the party pics from over the years.

I’ve also been feeling a bit under the pump with the ferrying of teenagers to medical appointments and work experience and the rest, so there hasn’t been much time to think.

So I thought I’d just share a few with you in a gallery instead. 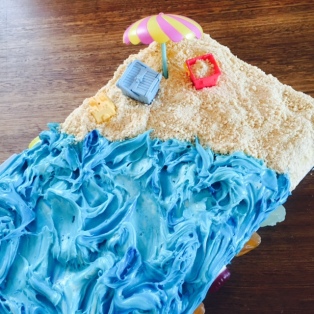 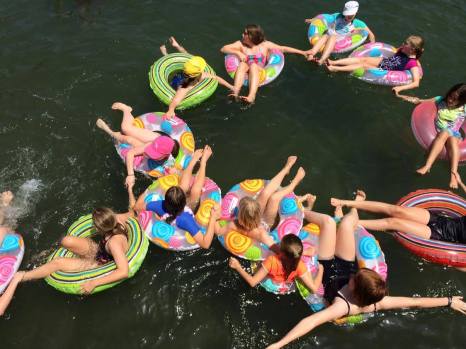 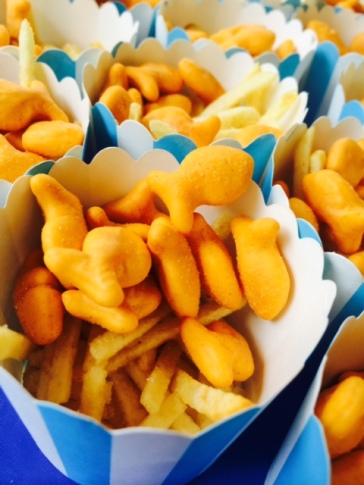 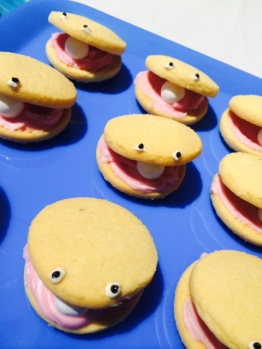 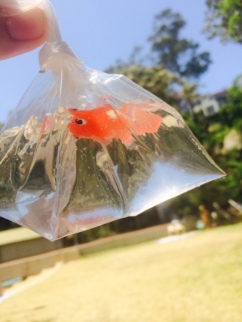 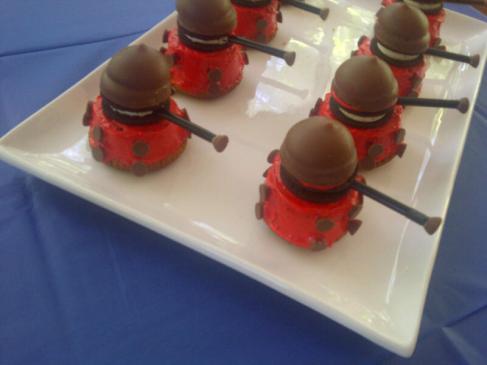 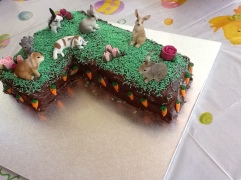 Ah well, at least I still have all those lovely memories … I’m pretty sure the kids have forgotten it all.

But I figure it’s a bit like the holidays they don’t remember – the experiences leave a special imprint on their souls.

Song of the day: The Beatles “Birthday”