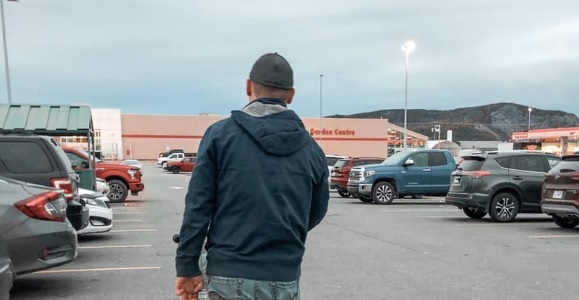 I needed some cuddle therapy last night, so I popped over to my friend Mel’s place to play with her new puppy. Isn’t he adorable? 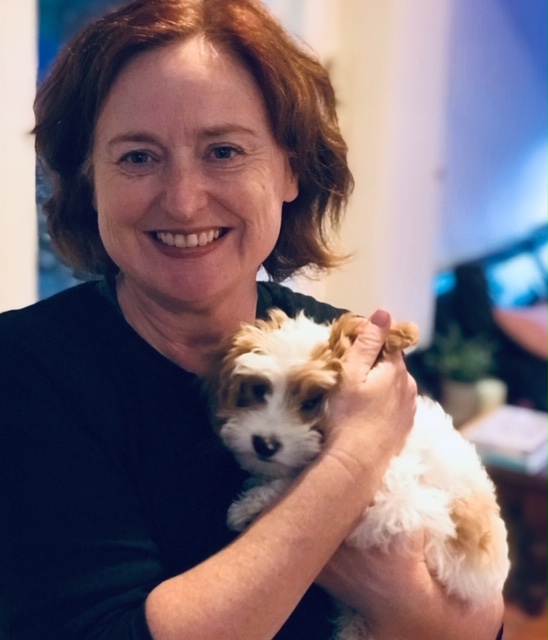 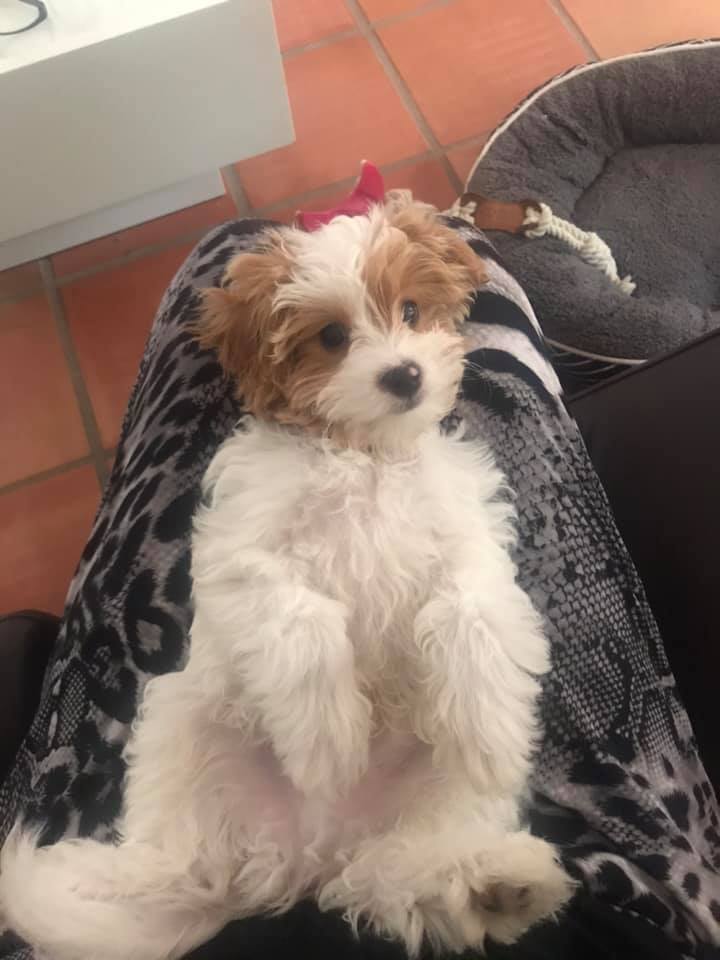 Oh, and this shot is beyond adorable too … 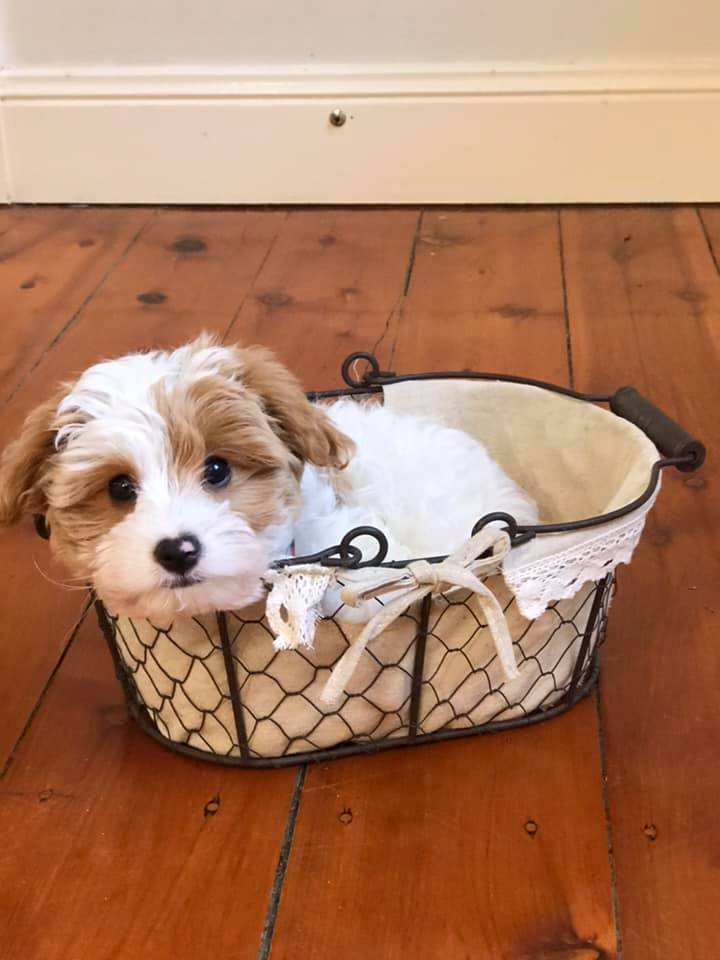 I’ve had a few stressful days, so it felt nice to have something fluffy and uncomplicated in my arms.

It’s been a bit heavy going with the youngest – I’ve been worrying about how we will afford to go to Canada for the World Rope Skipping Championships.

The bank manager who acted like she could wave a magic wand and get me an extension on my home loan was full of shite. She got me to sign the completed loan papers and gave me a to-do list that included everything from a stat dec from my ex to cancelling my Frequent Flyer credit card. I laboriously did the lot and then just got a terse as if we’d lend you more money email in response.

The youngest has also been trying my patience with her scatty behaviour. It’s been an unrewarding whirl of driving her here, there and everywhere, plus tracking down her lost possessions, plus her forgetting to do things like let the dogs inside when she’s been asked. My perimenopause is not in the mood for self-absorbed teenage shilly shallying.

I also got a little/lot pouty on Sunday about DD wanting to watch the rugby during our date night.

But then I read a post by ‘Love Always, Heather’ on Facebook that reminded me about the things that really matter.

It’s kicks off with “He always pushes the grocery cart …” and I found the rest quite moving.

Oddly enough, I read it just after I’d been telling my walking friends about the little things DD does that resonate with me.

For example, after we go swimming he rinses out my wetsuit and hangs it up for my next visit. If I leave my beach towel behind, I’ll return to find it washed and folded on a chair.

If I mention that I have a headache, he immediately reaches into his pocket and pulls out some Nurofen. If we’re out and about and he’s forgotten to bring some, he will – without saying a word – pull into the nearest pharmacy for supplies.

He did the same when we were away for a weekend and I mentioned that I’d forgotten my foundation. It was just a throwaway remark and I couldn’t understand why we suddenly turned into a carpark, then I realised it was so I could get myself a replacement.

Actually, nothing on a holiday or weekend away is ever too much trouble for DD. And he never loses his cool. He’s always calm and collected, no matter what dramas pop up.

I love how relaxing that feels, not having to worry that your partner is going to fly off the handle if something doesn’t go right. It matters much more to me than material things.

The flowers, the chocolates, the romantic meals, and the surprise getaways?

The flowers die. The chocolate and meals get devoured. And the surprise getaways happen, and then they’re over.

Song of the day: Howard Jones “What is love?”