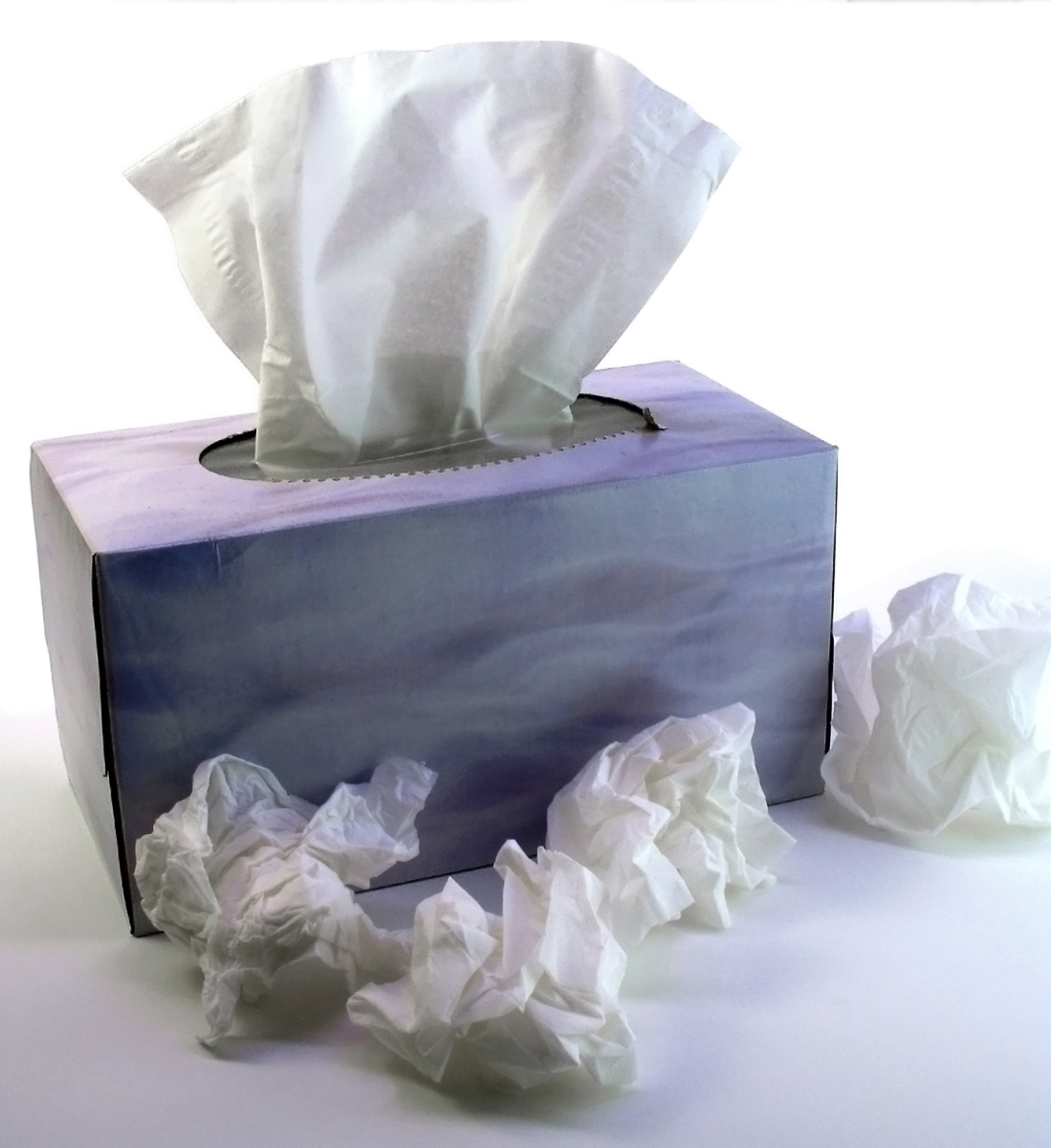 Last week was a blur of children lying consumptively on the couch while I worked. Not a whole lot happened … I had to cancel most of the fun stuff.

The youngest went down hard on Sunday night as we drove home from the State Skipping Competition, then spent the rest of the week off school. It hit the eldest on Friday – I’m tag-teaming her over to my ex this morning.

And I’m praying it doesn’t hit me.

Good heavens a lot of soup has been simmered and stick-blended.

Hell my butt hurts from the sculpt class I managed to sneak off to on Friday … damn you Lianne!

My lord a lot of television has been watched.

Speaking of television, we watched We Bought A Zoo on Friday night. I was ready to hate it because I’d heard dreadful reviews, but it was quite fun (despite it leading the eldest to nag me to buy a zoo or at least visit the real-life one the movie was based upon).

It was a little confronting to watch at times. I’m not good with movies featuring grieving widow/ers. It’s a bit close to home.

No one has died in my case, it just feels like they have.

My husband – the man I once loved – is gone forever, the kids are living in the house without one of their parents, there are too many inexplicable things to try and explain, and it’s terribly sad.

See what I mean?

Cue tears through vast swathes of the movie.

I can’t even blame hormones, that was last week.

Here’s what else went down … 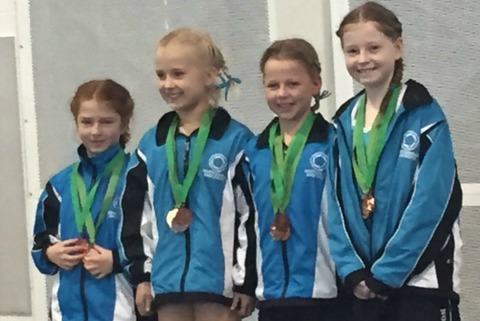 >> On Monday I revealed the exciting results from the ACT/NSW Rope Skipping Competition.

>> On Tuesday I added videos of two of the youngest’s skipping performances, plus headed to the premiere of Inside Out.

>> On Wednesday I confessed to watching Pitch Perfect with the poorly youngest.

>> On Thursday I did a bit of single mum guilt tripping, then a bit of fantasising about actual tripping to NZ.

>> On Friday I confessed I’m in love.

>> And on Saturday I found my Squishy and made the most awesome chocolate mousse cups.

Here are a few of my yarns …

>> I announced James Packer and Mariah Carey were dating … and nobody cared. I, on the other hand, was beside myself.

>> Watch these dads realise they’re about to become dads >> http://kidspot.me/1QCWTL6

>> She’s 28 weeks pregnant with twins and she can bench-press with the best of them – so why are people messing with this fierce and fabulous mama? >>http://kidspot.me/1IO6MPb

>> Perth toddler dies after accidentally being run over by his mum >> http://kidspot.me/1SmT0rc

>> Molly the orphaned wombat will melt your heart >> http://kidspot.me/1BjjZ2w

>> You need to see this photo of Bethany Hamilton’s beautiful new bub. If ever there was a picture that defined triumph, joy and hope, this is it. Congratulations, mama! >> http://kidspot.me/1MXNGYd

>> Police warn parents to lock their doors and remain vigilant after an eight-year-old boy was snatched from his backyard while eating breakfast, his mother just metres away inside the home >> http://kidspot.me/1R2bcE6

How was your week?

2 thoughts on “My week: grieving when no-one has died”