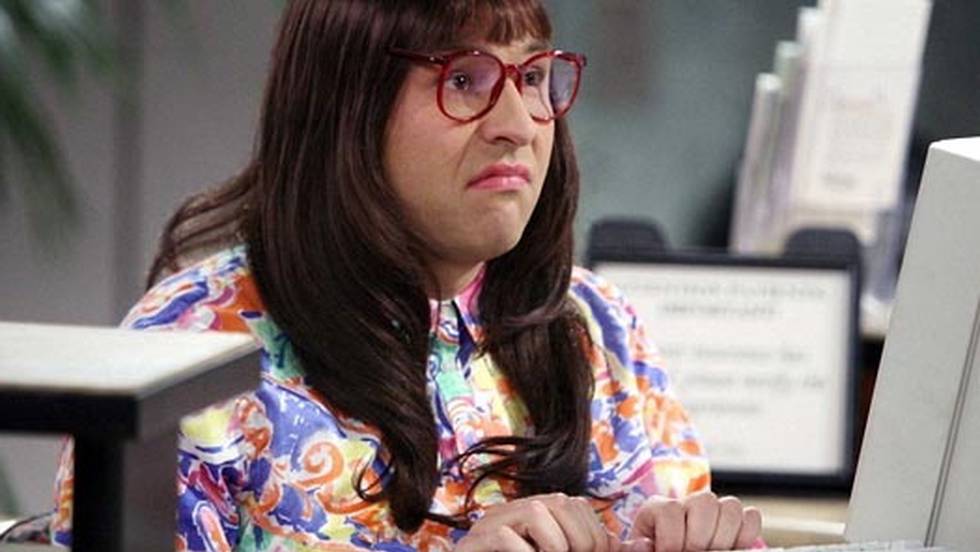 It is VERY boring being sick and stuck at home. I’ve been going to bed early just to make the days go faster (also because I’m wrecked). I struggled to make it to 9pm on Monday night and slept until 6am, which is very unusual for me.

The days are very long when you are awake from 6am and trapped in the house with just the contents of the fridge and two dogs for company.

The only exciting thing that happened yesterday was I had a long, very polite altercation on the phone with Centrelink. I was sitting on the back deck, soaking up the almost-winter sun, when I decided to call the disabled employment service to check why they didn’t ring me at the scheduled time of 4.15pm the previous day.

The bloke said I’d been removed from the system by Centrelink. He had no idea why, he’s been such a big help since we were assigned to each other in December. So I called Centrelink. And it turns out that when they asked me to go into their office in person last month to verify my identity, the woman who was in charge of eyeballing my Driver’s Licence forgot to press the button/tick the box/whatever she was supposed to do to confirm that she’d seen it.

So the system kicked me out and didn’t bother to tell me.

I’d thought something weird was going on, as I hadn’t been asked to report on my income for a while and the system no longer seemed to care about how many jobs I’d applied for.

Upon reflection, I should have twigged earlier. I will be more vigilant in the future.

But the rest of the day was a freaking snooze. I was still snotty and coughing, so I thought it best not to go out in public. Things were fairly quiet on the booze news front, which meant there wasn’t much to write about. I even cleaned my keyboard to pass the time. That’s how bored I was.

The youngest texted at lunchtime to tell me the bag she left on a bus on Saturday had been found in lost property. Hurrah! I was very, very cranky about the lost bag because it contained a pair of $180 Nike shoes I’d just purchased a few weeks ago. The youngest’s previous Nike shoes were literally falling apart due to the fact she does sport for six hours every day.

I thought $180 was pretty good for a new pair of Nike shoes that the youngest actually liked … until it looked like I was going to have to pay $180 all over again.

But all’s well that ends well … aside from the loss of the youngest’s Air Pods, which were taken from the bag before it was handed into lost property. The youngest is outraged by the theft and plotting how to get new ones.

She won’t be getting them from me. Though I may contribute, as she’s reminded me I still owe her a birthday present. Mind you, I still don’t have a Mother’s Day present … we’ve been a bit slack on the gift front in the Household lately.

Speaking of expenses, my dud car is finally ready for pick up from the Renault Service Centre. I don’t want to pick it up as I’m feeling very PTSD about it breaking down at inconvenient times and places. I also don’t want to hand over $2400 for the stupid lemon.

Hopefully I get to do things I actually want to do very soon! I would like to kick off by seeing my sister tonight, my precarious health permitting. I’ll give you all the details on our adventure (should it proceed) tomorrow.

Song of the day: Simple Minds “Alive and kicking”

Who knew whisky pies were so delicious? Fab night out with Oliver at @thewhiskylist
Over and out … officially downsized and celebrating at @deanandnancyon22 with delicious Woodford Reserve Old Fashioneds
Very distinguished
And that’s a wrap … bittersweet as it may be her last skipping comp