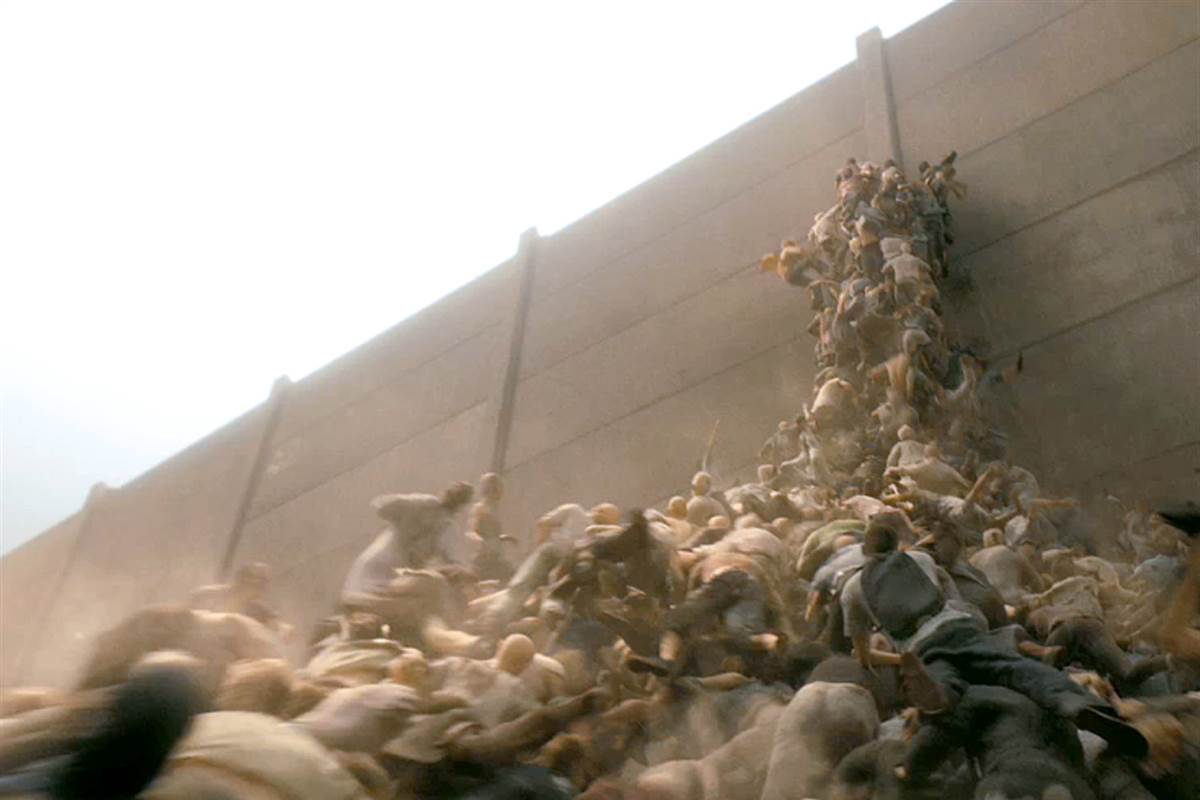 The ordinary life I mentioned in yesterday’s blog post doesn’t seem too bad in light of the events that transpired after I pressed “publish”.

I didn’t realize as I blithely blathered about my dull life that Trump supporters were attempting to overthrow democracy in the US.

And I immediately wished I could press “unpublish” when I saw what was happening at The White House. It felt very wrong to have been complaining when a nation was being torn apart.

Washington was filled with tear gas and death and chaos. The city was placed in lockdown, politicians were ordered to seek shelter underneath their desks and the National Guard was called in.

This tweet showing Trump supporters scaling the White House walls reminded me of World War Z … yep, zombies have just been a metaphor all this time.

I’ve never previously thought much of the Vice President, but even he didn’t support the mayhem.

Pence released a statement saying: “It is my considered judgment that my oath to support and defend the Constitution constrains me from claiming unilateral authority to determine which electoral votes should be counted and which should not.

And that was just the stuff that happened before I went to work. The day continued to unfold in a shocking fashion, while also providing unexpected delight when both Trump’s Twitter and Facebook accounts were suspended. It concluded with Trump promising an orderly exit – via statement since he couldn’t tweet – while also asserting that while “this represents the end of the greatest first term in presidential history, it’s only the beginning of our fight to Make America Great Again!”

Meanwhile, across the Atlantic, there’s the diabolical state of play in the UK. It’s been predicted that in just two weeks London’s hospitals will be overwhelmed by coronavirus patients – a “best-case scenario” outlined by the NHS in a leaked document.

The briefing has outlined how even if the rate of COVID-19 cases increases by the likliest lowest numbers, and measures to manage increased capacity work, the city’s health service will still be short nearly 2000 beds by January 19.

One in 50 people in England and one in 30 in London were estimated to have had the virus last week alone.

So I shouldn’t be knocking my ordinary life. I am very lucky, but I felt a bit slammed by the state of the world last night. I wanted to run away and hide from it all. However, the options for a single mother from Greater Sydney who is dating someone from the north of the Northern Beaches are pretty limited right now.

Instead, I went to the exotic animal hospital to collect vastly expensive medication for Twitch House, my rat child; then picked up the youngest from skipping training, made chilli con carne pies for dinner, worried about a weird ache I have in my right armpit and watched The Dead Poet’s Society, which wasn’t the best choice in the current situation, given its tragic ending.

But life goes on and good things will happen. We just have to be patient and keep our masks on.