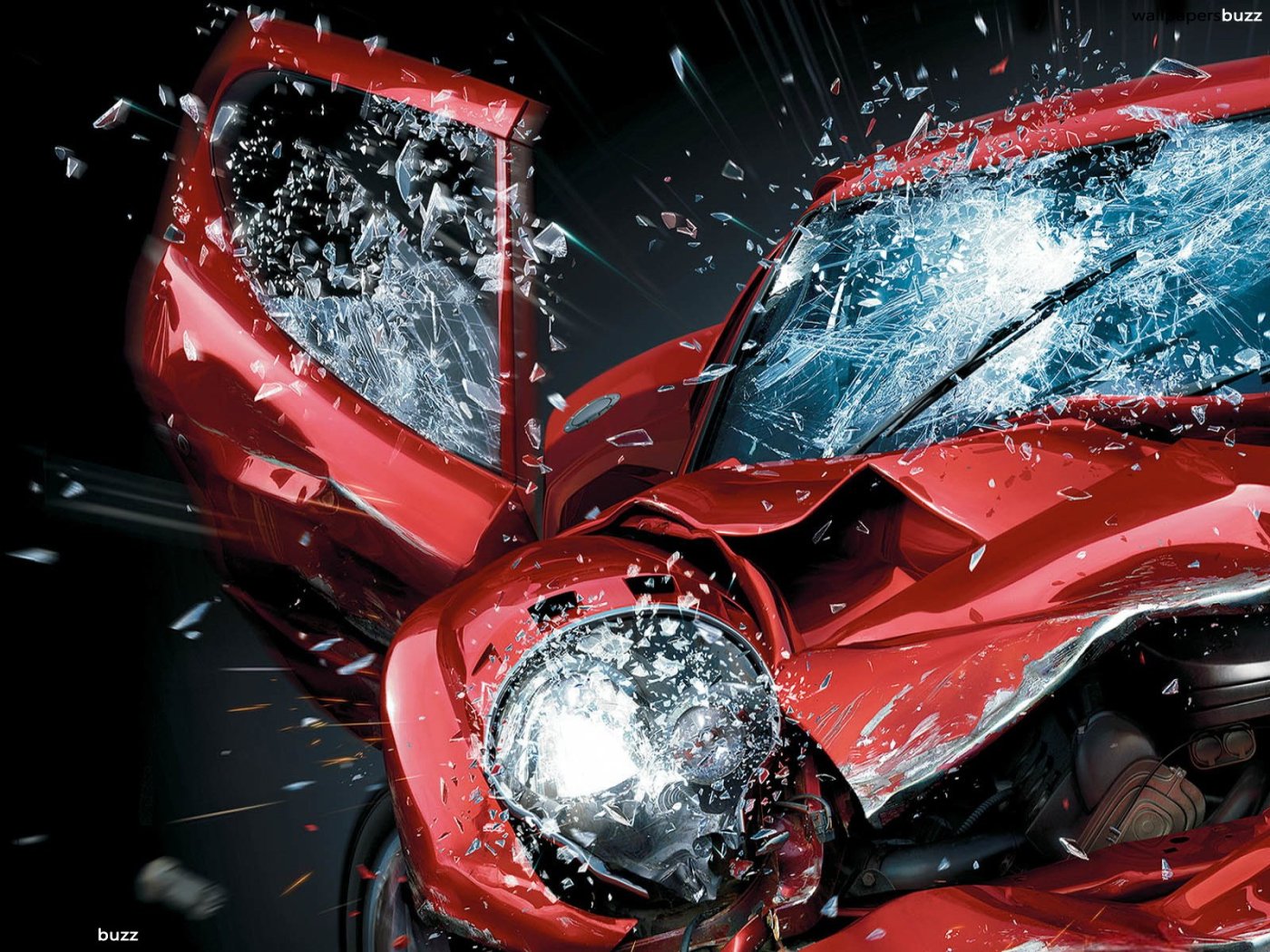 Elvis the carpenter is very good at doing the polite “customer is always right” thing while clearly thinking the customer is very wrong.

He thinks I’m totally nuts for wanting the toilet door to be split rather than a single one opening outwards (there’s not enough room for a single door to open inwards). But I’ve stood firm and the split doors have finally been hung.

He also thinks I’m totally nuts for rejecting a free piece of benchtop for the laundry that was scavenged from his boss’ shed. But I could not cope with walking into the room every day and thinking “sigh, it’s cream, not white”.

I don’t know if it’s a chick thing. Many, many moons ago my husband was in charge of supervising the delivery of new curtains in our first home. The room was painted cheery yellow with white doors and architraves. 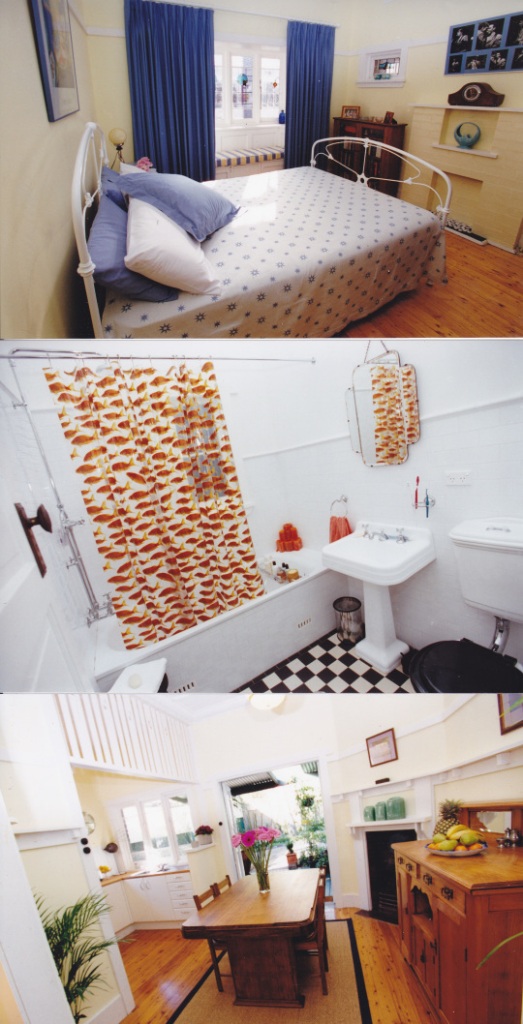 When I came home, I discovered that he’d let the curtain people install a CREAM curtain rod and brackets.

I may have gone slightly postal about it.

I also hate it when my blacks don’t match. Does my head in. But I’m slowly coming to terms with my denim Converse shoes being a different shade to my denim jacket.

The dog continues to try and match my cushions, but I’m not buying it … 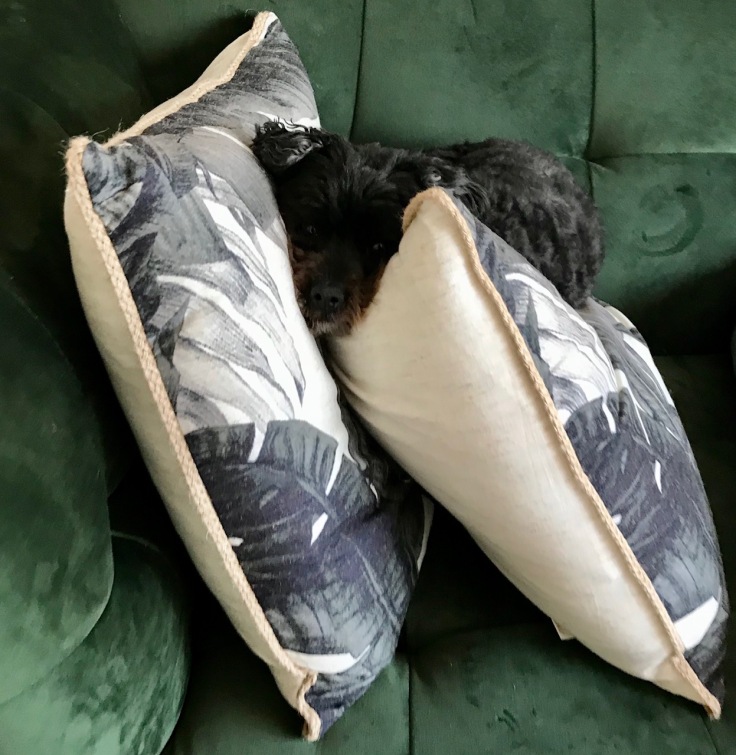 The renovation endured yet another setback yesterday during the measure up for the new benchtops. I heard the words “20cm thick” and suddenly thought … hang on … the current benchtop is much thicker than that … which means there will be a significant gap between the new benchtop and the splashback.

So now I’m trying to work out the most cost-effective way to fix the issue.

And Elvis finally convinced me the only semi-easy way to address the door issue between the kitchen and back room was an unsatisfactory one. Did I mention there was a problem with that too? In case I didn’t, the door to the back room previous swung into the kitchen and I wanted it to swing out of the kitchen. Little did I know this would be massively complicated.

Elvis accidentally cut the old door down too far while trying make it fit and wood shavings started falling out of it because it’s not solid and that meant it was stuffed.

I overheard him ordering a solid flat door to replace the current Corinthian Moda PMOD1, which has a raised edge, and I said NUP.

I wanted the door to match the rest of the Corinthian Moda PMOD1s in the house.

I regretted that after the 500th demonstration by Elvis on how out of plumb the door frame was and how impossible it would be to fit any Corinthian door sizes in the space.

As he launched into demonstration number 501, I caved and told him to get a bloody plain door. I will just have to live with it. 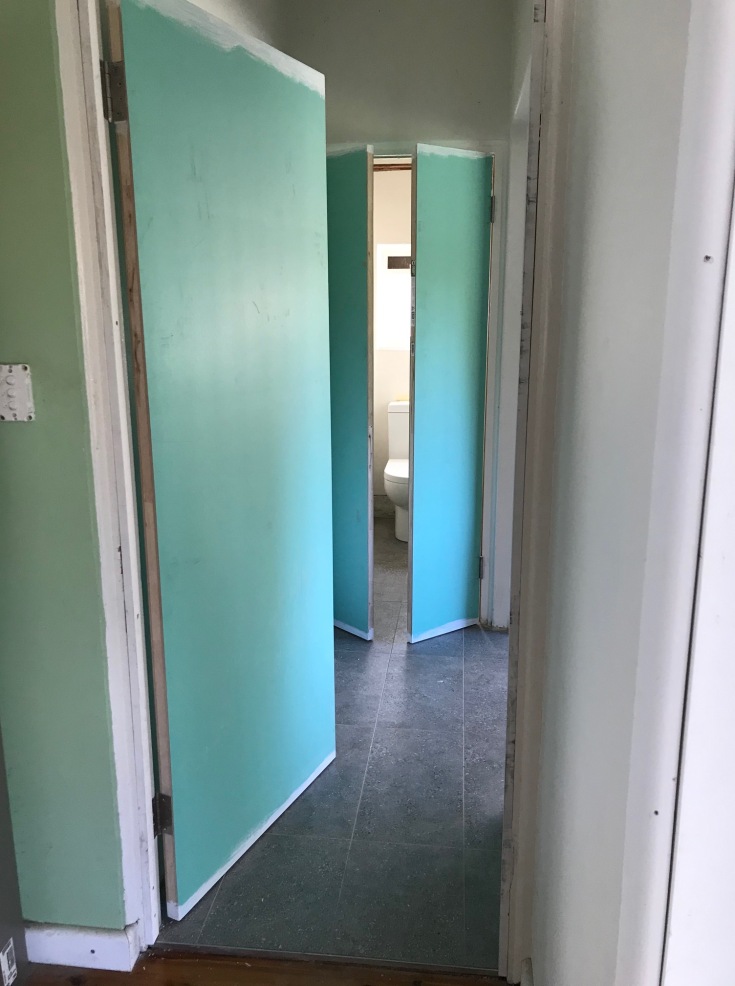 Well, slight exaggeration … I thought I was going to die.

I was driving to collect the youngest from the bus stop when a four-wheel drive came hooning up the hill on the opposite side of the road, hit the concrete median strip and almost flipped into a mad spiral. It was on two-wheels at a 45 degree angle to the road … I was screaming, the driver was screaming … his baseball cap fell out the window … then the car crashed back down to earth, but my heart remained in my mouth for the next 10 minutes as I contemplated my mortality. I imagine the other driver contemplated his own for slightly longer.

On the way back from collecting the youngest, I pointed out the baseball cap, still lying forlornly on the bitumen.

“There! It happened right there!” I screamed to the non-plussed teen as she barely glanced up from her phone.

Finally, last night I hefted my dirty washing over to my sister’s place for the 500 millionth time. We watched The Bachelor on the couch together while it spun.

I have two words for you: Bella’s stepdad.

Nope, that’s not her brother on the left.

How it wasn’t even mentioned in James Weir’s round-up of the show is a complete mystery to me.