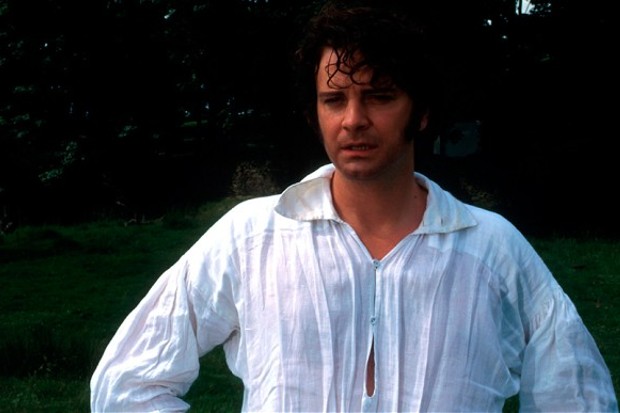 The youngest’s social life has eased off since her besties went away on holidays, so she’s been lying around at home all day while I’m at work.

This means she is unusually keen for my company when I arrive home from work. In past years this would have meant playing dominos and Jenga together, but she says she’s too old for such childish pursuits now..

We head to Harris Farm and Woolworths instead, to purchase expensive items for her health food kick, such as trays of mangos, acai powder and sugar and nut free muesli.

She spent about an hour last night chopping up and freezing six punnets of strawherries and the tray of mangoes for the acai bowls she plans to eat for breakfast every day.

Afterwards, she watched Austenland with me. The movie stars Kerri Russell, whose character goes to a Jane Austen theme park in search of her real-life Mr Darcy.

I first watched the movie in 2014, a few months after my husband scarpered. I titled the subsequent blog post I wrote about it “Is there a Mr Darcy in my future?”

The initial Austenland viewing was prompted by inhaling the book it was based on, written by Shannon Hale, on a plane flight. Austenland is such a fun read, I highly recommend it if you can handle fluffy stuff.

It is a truth universally acknowledged that a thirty-something woman in possession of a satisfying career and fabulous hairdo must be in want of very little, and Jane Hayes, pretty enough and clever enough, was certainly thought to have little to distress her. There was no husband, but those weren’t necessary anymore. There were boyfriends, and if they came and went in a regular stream of mutual dissatisfaction—well, that was the way of things, wasn’t it?

But Jane had a secret. By day, she bustled and luncheoned and emailed and over timed and just-in-timed, but sometimes, when she had the time to slip off her consignment store pumps and lounge on her hand-me-down sofa, she dimmed the lights, turned on her nine inch television, and acknowledged what was missing.

Sometimes, she watched Pride and Prejudice.

You know, the BBC double DVD version, starring Colin Firth as the delicious Mr. Darcy and that comely, busty English actress as the Elizabeth Bennet we had imagined all along. Jane watched and re-watched the part where Elizabeth and Mr. Darcy look at each other over the piano, and there’s that zing, and her face softens, and he smiles, his chest heaving as though he’d breathe in the sight of her, and his eyes are glistening so that you’d almost think he’d cry…Ah!

It was embarrassing. She didn’t really want to talk about it. So let’s move on.

I noted in 2014 that I didn’t find Austenland the movie quite as enjoyable as the book. The plot was vastly different and I didn’t really fancy Mr Nobley, the romantic lead (played by JJ Field). Although, Bret McKenzie from The Conchords played the hunky gardener and he was very easy on the eye.

I enjoyed the second viewing much more for some reason and J.J Field seemed much cuter.

The youngest was completely perturbed by the movie because she doesn’t read anything if she can help it, let alone Jane Austen, so none of it made much sense.

Whereas I have been captivated by Jane Austen since high school. 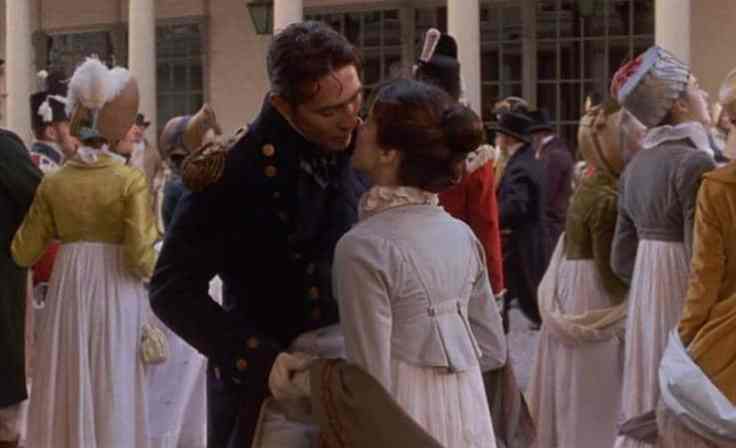 I remember being dazzled by Persuasion starring Cieran Hinds.

And the Colin Firth version of Pride and Prejudice got me through the long, harrowing first weeks of late night breastfeeding with the eldest. 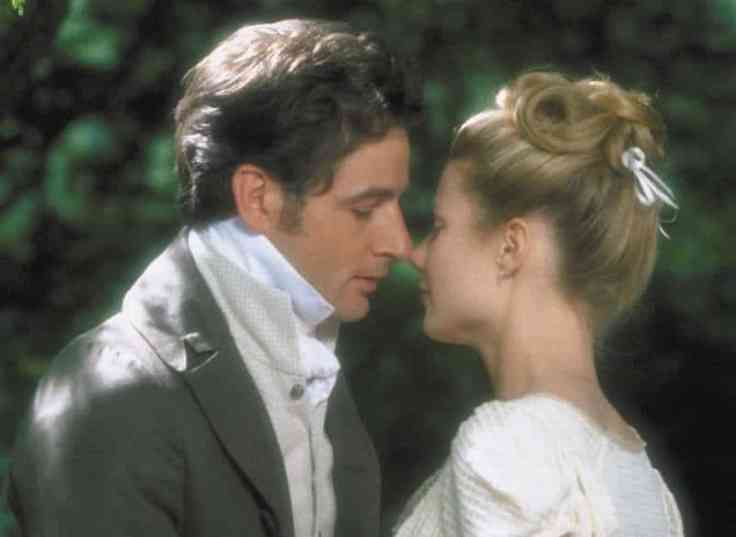 I’m also rather partial to Jeremy Northam in Emma.

I love all the simmering sexual tension in Jane Austen adaptations. The single kiss that the leads finally share totally slays me.

As for finding my Mr Darcy, well DD is the strong, silent type and I’m delighted that fate chose to make our paths cross.

While the modern world is vastly different to Austen’s, filled with its own unique complications, love does help take the edge off.

Song of the day: Kiss “I was made for loving you”