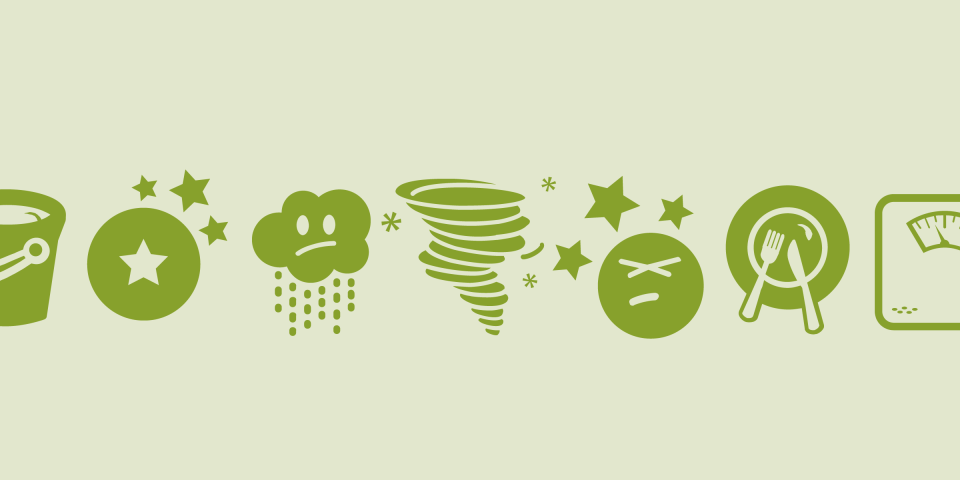 I simply cannot be trusted to send emails when I have PMT.

A message popped up in my Facebook feed this week, pleading for year 7 parents to help organise a welcome event in February for next year’s students.

It was one of a series of pleas that I’d ignored, hoping someone else would put their hand up. There are around 300 parents of current year 7 students, so I thought I’d be pretty safe.

I sighed when I saw the latest message. FFS. Why is it always the same people who are forced to put their hands up?

I’m not the queen of volunteering, but I’ve done my fair share over the years.

Still, I felt obliged to reply and say that while I wasn’t sure I had the capacity be one of the four main organisers they needed, I was more than happy to be a helper on the night.

A few other hardy souls offered their assistance too.

The mum who’d made the plea promptly sent a group email to us all with a handover document on how to organise the event, accompanied by the message: “Just in case it’s not clear, I will not be coordinating this event. I moved house less than 4 weeks ago & have a full house renovation I am managing starting early January and running over 6 weeks – 8 weeks.”

Now … I am normally the suck-it-up type, but I felt slightly panicked to have been made part of the organising committee without having the excuse of a full house renovation to get out of it.

So, I did something I’m feeling very, very embarrassed about.

I hit “reply all” and said: “Apologies, but I’m a single mum who works full-time, which makes it a little difficult for me to offer very much assistance in organising the event, but I am happy to do anything I can to help with set up and running of the event on the night. Please let me know what you need from me.”

I’m deeply ashamed to have pulled the single mother card, especially when my email was followed by one announcing that a fellow school mum who works full time, is a Scout leader and has a child with cerebral palsy had put her hand up to help … with no poor me caveat attached to their offer.

I had coffee with a friend who’s braving the scary world of RSVP.

She’s been dabbling for a few months and finding it a bit harrowing. She’s met a few weirdos and been ghosted by a bloke after four dates that she thought she shared a strong connection with.

I was telling DD about it and he said I was “lucky” to have met him on the dating website.

My back immediately went up and I snarked “You were lucky too!”

What he meant was that I was lucky to only go on one RSVP date, which just happened to be with him.

He’s been on heaps more of those awkward excursions, which is the exhausting reality most people face.

I suppose that does make me pretty lucky.

I’m not sure I’d have the mettle to immerse myself in the digital dating scene again in my 50s. But I take my hat off to people like my friend who do.

It’s amazing the paths that fate leads you down. That life-changing RSVP moment came just 10 months after my marriage broke up and caught me completely by surprise. I wasn’t expecting to fall in love again so soon.

I’m pretty sure it caught DD by surprise too – he was feeling pretty jaded by dating … and then he got blindsided by the blogger effect.

While he assured me that he was fine with me being a blogger, he was totally naive about what that meant and the effect it would have on his life moving forward.

While he often curses becoming a lead character in my blog, there have been upsides.

For example, he’s taken more photos in the last four years than in the previous 51 years of his life combined, and he’s loved it.

I also like to think there’s been a lot more laughter and relaxed time since I came along.

Geez I wish I hadn’t sent that single mum email …

Song of the day: Moving Pictures “What about me?”

5 thoughts on “Why is it always the same people?”