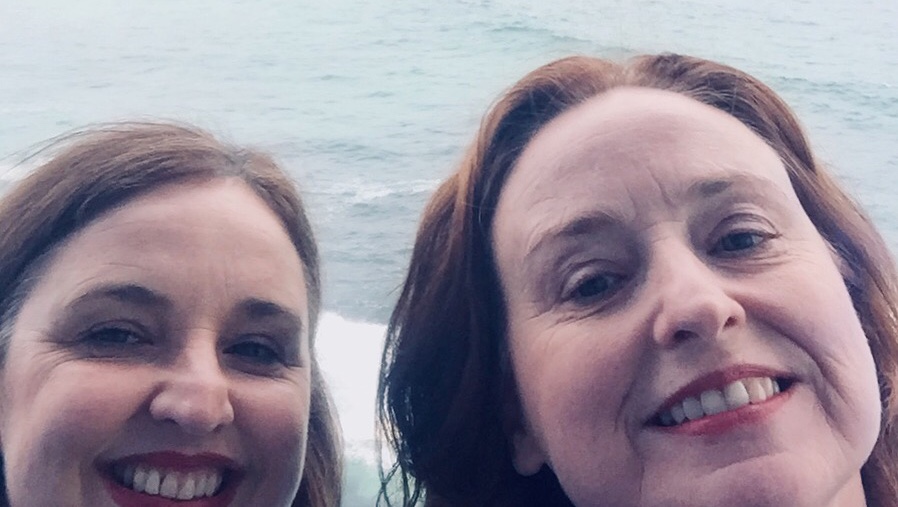 And she came in very handy as the designated driver to get me home afterwards.

We drove to The Bar at Icebergs Dining Room & Bar on Wednesday night for the launch of White Walker by Johnnie Walker.

More than 100 media, VIPs and influencers were on hand to sip the new whiskey release … Plus the House sisters!

I was horrified by how wrinkly I looked in all the selfies. My gawd the collagen levels dive when your body clicks over the 50 mark. Sob.

My sister Kathryn, on the other hand, is looking great six weeks into her health kick.

The health kick is partly why I invited her to the Icebergs thingy – I figured that even if she couldn’t drink the cocktails, she could nibble seafood while we admired the stunning view of Bondi Beach.

We ate soooooo many oysters. Lucky us! And one accidental blood sausage thingy … blergh.

The bar was decorated with 200kg of ice sculptures for the event, with a food degustation menu specially designed by Icebergs’ Executive Chef Monty Koludrovic, and White Walker by Johnnie Walker served straight from the freezer.

The whiskey is an official collaboration between Game of Thrones and Johnnie Walker. I would not describe myself as a connoisseur and I accidentally missed the whisky tastings they held on the night, so I can’t tell you how it differs from normal Johnnie Walker, other than being colder.

But it tasted very nice when added to cocktails including the ‘Highgarden Fizz’ cocktail created by recently-crowned World’s Best Bartender Orlando Marzo.

Our pick of the nibbles was the divine salad of clam, scallop and tuna with fennel and seaweed and my favourite cocktail was the Fire + Blood – White Walker by Johnnie Walker whisky with Carpano Antica Formula Rosso Vermouth, cherry herring and orange, garnished with half an orange wheel.

We even made a few friends at the party. We started chatting on the balcony to a lovely woman from Canberra who was the plus one for a vivacious chick called Tash.

Tash was all blonde hair extensions and big lips and sexy shoes and said she worked at Channel 10.

We’d never heard of her, so I Googled her yesterday and initially thought she was Natasha Webster, a contestant on Love Island earlier this year. Oooo-er!

(To rub salt into the designated driver wound I rang my sister to squeak about us possibly being new besties with someone from Love Island and then hung up, only realising a few hours later that I hadn’t said “Happy birthday!” during the on-her-birthday call.)

It turns out it was actually Natasha Lee, who’s the Lifestyle Editor at Ten Daily. She seemed very sweet.

The event was a slice of people watching heaven – we had a great time deciding who’d mismatched their shoes with their dresses and marvelling that boots and frocks appeared to have morphed from a winter trend to all year round. We did not approve.

At the end of the night, I went up to the girl wearing our favourite outfit and told her she was the best dressed person in the room. I was worried she’d roll her eyes and gasp to her friend that she needed to go home immediately and get changed because an old lady liked her outfit, but she seemed quite pleased.

I said: “Your shoes, your handbag, your dress … perfection!” 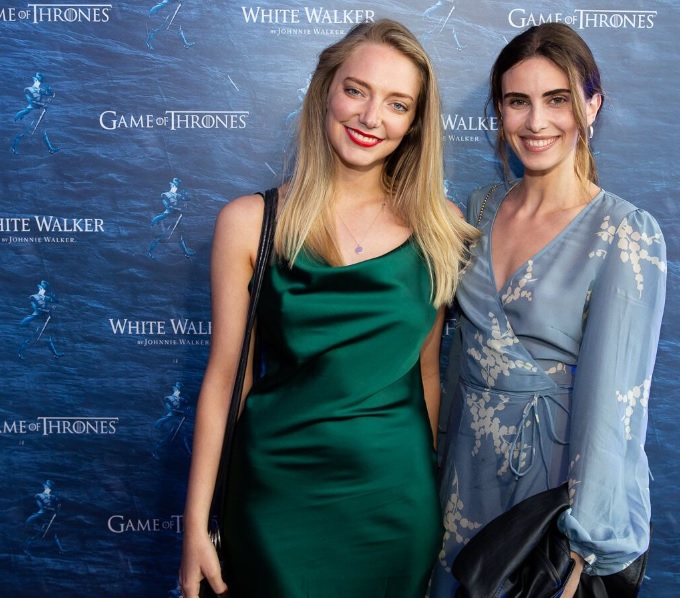 You can’t see the whole outfit in the photo (she’s the one in green), but she was wearing the most wonderful leopard print stilettos.

Her name is Lizzy McDonald. I have no idea who she is, but I’ve subsequently stalked her on Instagram to try and find out and I like her style.

Anyways, that was our night out on the tear.

I’ll need the next few nights to recover … 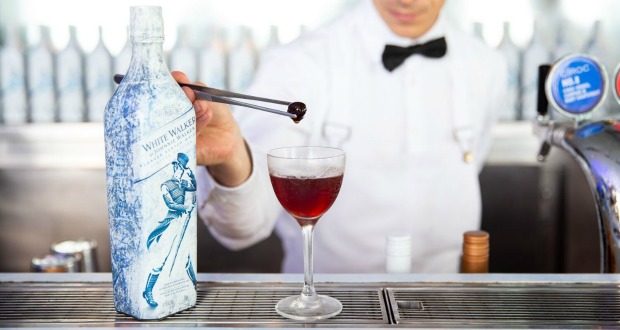 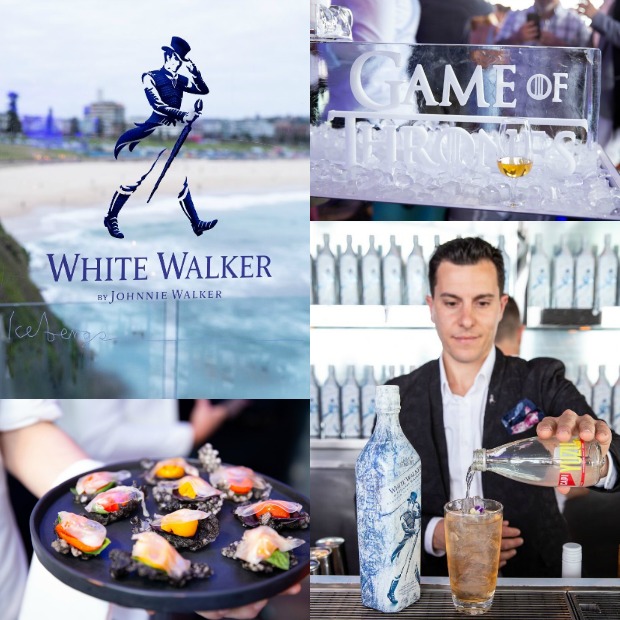 4 thoughts on “Such a mean sister”