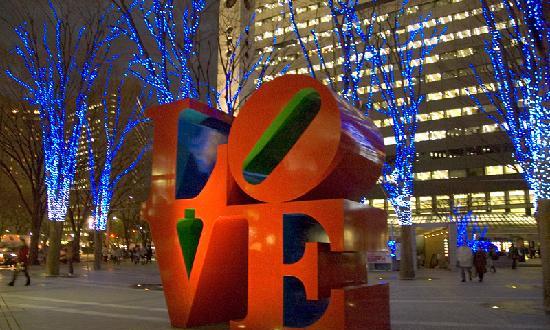 My forehead is pretty smooth for a 49-year-old … well … aside from a stress ridge between my eyebrows and a little curved one above my right eye.

The little curved one is rather telling – it’s my WTF/FFS wrinkle. I have zero time for people who are prima donnas, play mind games or engage in calculated stupidity or cruelty.

If you indulge in any of those behaviours, my eyes will harden and narrow and my little curved wrinkle will twitch.

Unfortunately, waaaaaaay too much ridiculous stuff goes on in the world, hence my ever-deepening WTF/FFS wrinkle.

I’m a no-nonsense woman who believes calling a spade a spade and treating others the way you’d wish to be treated yourself, ie with decency and respect.

The no-nonsense things means I can be a bit crap at nurturing people and giving compliments. I’m also hopelessly unromantic. Flowers – for example – are totally wasted on me.

I got a bit nervous when I first met DD – I was worried his hopes for mush would be dashed by my pragmatism. Things got rather super-charged in our first few weeks of frenetic texting each other before we finally met for the second time and I thought he’d have unrealistic expectations.

So I told him straight out the second time I saw him in the flesh: “I don’t do mush.”

I was also a bit skittish and nervous about him being too full on for me.

What I didn’t realise was that DD wasn’t quite himself in those first few weeks. He was off his face on dopamine. When it wore off slightly, he was revealed to be a very quiet, reserved person who wasn’t inclined to give or receive much mush.

I should have enjoyed that crazy rush while it lasted because something rather surprising has happened to me in recent years: I’ve gone all gooey in the centre (in addition to becoming all squishy around the middle).

Actually, I’m all the cartoons in the article.

It’s slightly/very embarrassing to both have turned into a sap and mislead DD so comprehensively in the early stages of our relationship. He thought he was getting the anti-mush queen and instead got a cuddle monster with permanently dilated pupils texting him 500 times a day when he’s trying to answer important work emails.

It’s given me an insight into why celebrities give those glowing interviews about how they’ve “never loved someone like this before.” I always thought they were being incredibly insensitive towards their ex partner by saying that (how awful would it be to read something that?) but I now understand that the dopamine has made them forget they once felt that way about someone else.

It’s kinda like Mother Nature sneakily erasing the pain of childbirth from your brain so you’ll have a second baby, except love is way more fun than labour pains.

Particularly in my case, as it was 23 years between falling in love. That’s a looooooong time to spend developing a cynical wrinkle in your forehead.

I’m fortunate that my open heart trumped my closed mind and convinced it to try a new direction.

Mind you, I’m talking from inside the shimmering love bubble that comes from your partner being overseas for a week. Ask me again once he’s been back in the country for a few days and my FFS wrinkle may be twitching …

Have you become softer or more cynical in your middle-age?

Song of the day: Stephanie Mills “Never knew love like this before”

2 thoughts on “Falling from a great height”