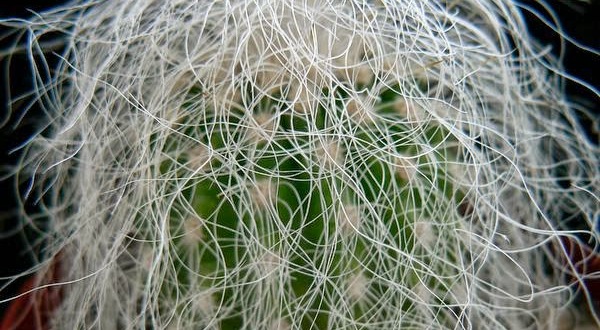 There are waaaaaay more than 7 annoying things about being 47, but the digital attention span is quite short, so I’ve stuck to the topline.

1. Having enough pimples to rival a 14-year-old

What’s THAT all about Universe? It’s. Not. Fair. But then, as the eldest tween’s teacher told her class recently: “Life’s not fair.”

2. Having enough stray hairs to rival this cactus …

Tweezers are my new best friend. I carry a pair with me everywhere.

3. Needing those funny spectacles you buy at the chemist …

… So I can see all those stray hairs to pluck them.

The last time I got my eyes tested, the optometrist suggested bifocals.

My refusal was lightning quick and borderline screechy. But geez it started getting hard to see stray hairs, thread needles, remove ticks from warm places on the children …

So I snuck to a chemist recently and bought myself some cheapy 2X glasses.

4. Waking at 5am every morning and nodding off around 9.30pm every night

Those are OLD WOMAN hours. They are cruel. They are anti-social.

I lay in the dark at 5am wishing I could get back to sleep … especially on Saturdays … but the need to wee and worry is too strong.

Redheads don’t grey gracefully. My mother was a brunette and she went the most stunning silvery colour. Me, I’m all faded and salt and peppery. The Cinta henna shampoo finally stopped doing the trick about two years ago and – after a few botched home dye jobs – I acquired a colourist.

Much as I love my colourist, I hate spending two and a half hours – and $140 – every six weeks returning my hair to as close as its natural shade as possible.

I can remember being quietly proud at age 35 that I could wear a T-shirt without a bra because my boobs were so perky (possibly helped by the fact they were so small).

Post two babies, I’m a 12C (after shrinking from a 14D on the divorce diet). It sounds all wench-like, but doesn’t look it unless the boobs have been gathered together and hefted into a push-up bra.

When I have PMT (another cruel trick for nature to still be playing on a woman in her late 40s) and release them from the bra at night … yeow … it feels like I’ve thrown them over a cliff and they’ve gone splat at the bottom.

All those lovely sun frocks with skinny straps are dead to me. Because if I go bra-less and someone snaps a photo, I recoil in horror at the ski-slope of my cleavage.

7. Having my womb pack it in

My womb has been through a lot with me over the years. I spent 30 years of my life having the most horrific period pain. I had CIN1 of the cervix in my 20s. It housed two ginormous babies in my 30s. And now, in my 40s, it’s decided to pack it in.

Last month I got it blow-torched in an attempt to avoid a hysterectomy. But the spectre of major abdominal surgery still looms.

At 47 you’re also supposed to consume less kilojoules because you’re metabolism is slower than it used to be … Boooooo!

Me and my bikini will be breaking up soon at this rate.

I’ve always been a bit low rent with my food – my ex used to describe me as a “gourmand” – and I still gravitate towards the tacky. Give me a tasty neighbourhood joint over a fancy night out any day.

Same goes for the home cooking. Since breaking up with my husband, I’ve gone back to basics: sausages, chicken schnitzel, bacon laced pasta …

Dinner last night was a texy-mexy treat that the eldest gobbled up (I had to serve the youngest a deconstructed version, fuss budget).

Method: Stir fry the mince until no longer pink. Add the taco seasoning and stir to combine. Simmer for a minute or two then cool. Combine all ingredients in a bowl, toss, serve.

What’s your least favourite thing about getting older?