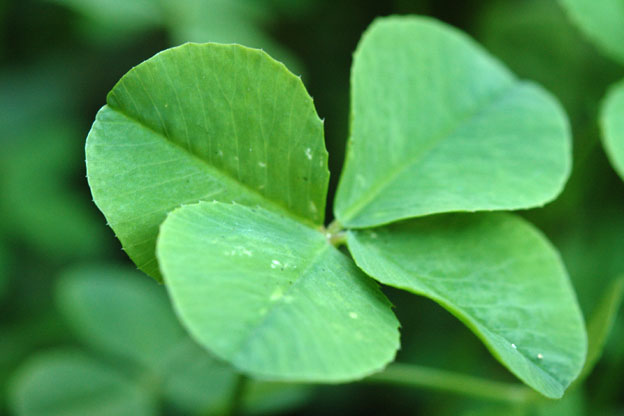 Seven years ago this week, I announced I had massaged the truth. I’d pretended that I was getting ready to go on my first RSVP date with DD, when I’d already met him at the Terrey Hills Tavern (and fallen madly in like).

In the original post, I asked readers whether I should mention to my prospective RSVP date that I wrote a blog.

Since it was actually a recap of what happened on our first date, it made it kind of awkward that I was getting everyone’s advice on what not to do when I’d already done it.

People said things like: “For god’s sake don’t mention the blog, not yet. And don’t talk about your ex. I reckon it’s ok to indicate you have children (in passing don’t bang on about them) frankly children would be less scary to a bloke than the blog I think.”

And: “Well this is exciting news! Don’t mention the blog. And just remember… he’s probably just as nervous. You relax and let him impress you. Good luck x”

And: “John says he wouldn’t mention the blog, although if you do…and he responds with a creepy “I know”…run!”

Erm, too late guys – I mentioned the blog.

In fact, I told him I was “kinda infamous.”

I know, I know. But it’s true. I’d had a rather colourful few years at that point. Story of my life.

Despite my numerous verbal transgressions over two ciders, DD asked about another date as we parted.

I replied: “I think you should Google me first.”

Those words actually passed my lips.

Then I got in the car and thought Why the bloody hell did I say that?

I should have waited until the second date (at least) to lay my cards on the table. But it was done. It couldn’t be undone.

He texted later that night to say he was OK with my infamy. Well, he wrote something vaguely along those lines.

I couldn’t scroll back and check his exact words because there had been around three million texts between us since then and we’d only just met.

As for what happened next … if you’re a regular follower you’ll know that DD and I were both on the rebound, so it shouldn’t have worked out. But we jumped feet first into a relationship that has somehow gone the distance, despite him being a serious scientist and me being a mad chatterbox.

Along the way, I’ve discovered that happily ever after happens in fairytale, but delirious contentment can be found in real life when you meet someone who likes you – as Mark Darcy once said – just as you are.

Have a great weekend. Catch you Monday – I’m actually out of town as I type this (without my specs, so forgive any typos). I’ll reveal all – without massaging the truth – when I get back.