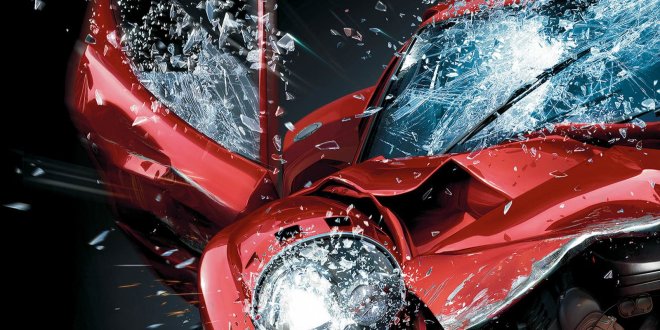 My dishwasher is kaput.

My knight in jeans and a black hoodie – aka DD – arrived yesterday morning to try and fix it. He ended up calling the manufacturer and got it working. But halfway through the cycle it went on the blink again. Cue another round of bailing the bloody thing out with a measuring cup.

DD had headed home by then, so I called him with the bad news. He kindly drove back down to have another crack at fixing it and decided the pump was stuffed.

The dishwasher had a good innings, it was in-residence at DD’s when he bought his place and he passed it on to me after the Everdure dishwasher debacle. Take it from HouseGoesHome, Everdure home appliances and Renault cars are both to be avoided at all costs. Learn from my mistakes.

I am a bit disheartened by the passing of the dishwasher. It has been quite the year for expensive appliances carking it on me. I’ve lost a washing machine, a computer, an oven and now the dishwasher.

Have you ever had to replace that many broken major appliances in a six-month period?

2020 is delivering on all fronts. I demand parlay … and a credit card that pays itself off.

I took my credit card that doesn’t pay itself off to The Good Guys last night, where I bought a Bosch dishwasher at a substantial discount. DD helped me heft it into the car, back out of the car and into the house, where he saved me a small fortune by installing it.

Geez we were knackered after all that.

At least it’s Friday, so we have the weekend to rest and recuperate. I have a spectacular walk in the diary for tomorrow and I’m sure there will be plenty of other fun to be had, there usually is.

And things could be worse. I could be locked down in a Melbourne hot spot or have done my shopping at Woolies in Balmain.

Infectious returned travellers aren’t my favorite right now. Or the security guards who screw up – in all senses of the word – while minding them. Blimey they’ve created some big issues. And I’ve just read they let infected returned travellers out of quarantine to go shopping. What the actual?

Hope your weekend is a happy one.

Song of the day: Britney Spears “Ooops I did it again”