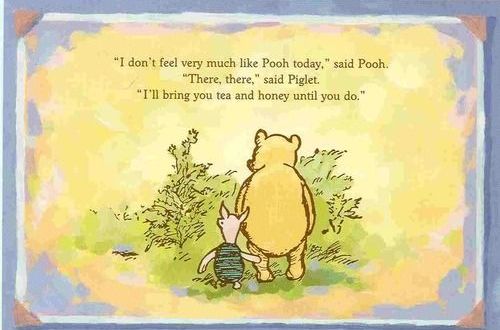 The past week or so has been pretty challenging. Illness, insomnia, hormones and a few major life events have collided with considerable force.

I can’t blog about the major life events so I’m going to ramble slightly incoherently instead. Here goes …

Quite belatedly, my mind has been blown by A.A. Milne. You don’t expect someone who wrote a book called “Winne the Pooh” to have that such a profound effect on you as an adult. But  I look at some of the quotes from the book now and feel awed by their beauty and wisdom:

“How lucky I am to have something that makes saying goodbye so hard.”

“As soon as I saw you, I knew an adventure was going to happen.”

“Some people care too much. I think it’s called love.”

Love is such a mercurial emotion. It can take you so high and drag you so low … sometimes both at the same time.

That might seem like a contradiction in terms, but my life over the past four years has taught me that it’s perfectly possible to have a heart filled with love and feel totally gutted at the same time.

A.A Milne kinda sums it up in that “How lucky I am to have something that makes saying goodbye so hard” quote.

Life has sent me a series of curve balls – it has filled my recent years with more love and heartache than I ever thought possible to co-exist in the same timeline.

And that combination has required me to be far stronger than I ever thought possible.

The reason why is a story for another time in the distant future.

For now I am focussed on being the best version of myself that I can be. Yesterday I slipped up. (OK, I often slip up.) Today I will set my shoulders and start over.

Sometimes I wail that life throws me a few too many of those curve balls, but I always feel more lucky than unlucky.

After all, just look at some of the mindblowing things I’ve done in the last few years alone: 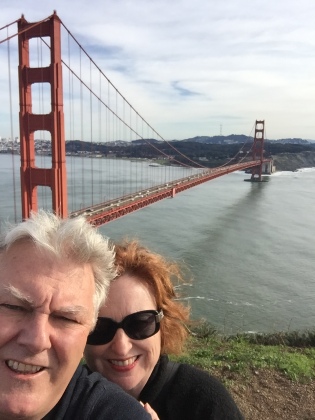 So DD took me for a gorgeous swim at Bilgola and then we headed to Clareville to watch a sunset instead. 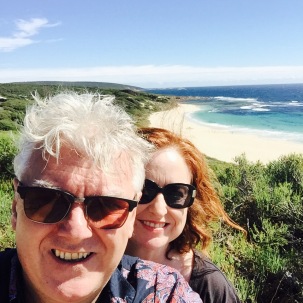 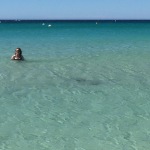 Me in the water at Eagle Bay. There’s a full-length swimsuit shot on Instagram if your eyes can take it.

Spa in the snow! 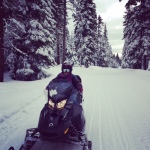 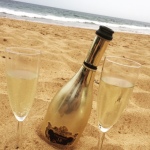 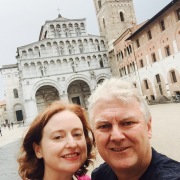 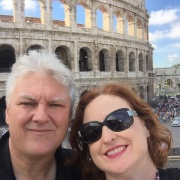 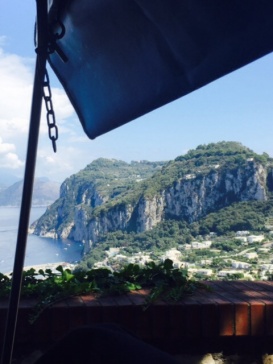 The view from the taxi to Anacapri. 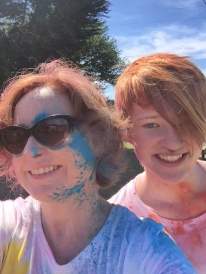 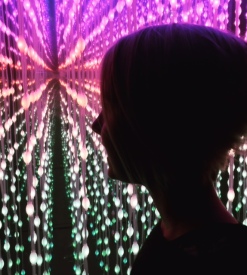 The youngest had been banging on about wanting to see the “room full of mirrors” at Vivid. Turned out it was this light box near the Park Hyatt, when you looked inside it, the lights seemed to go on forever. 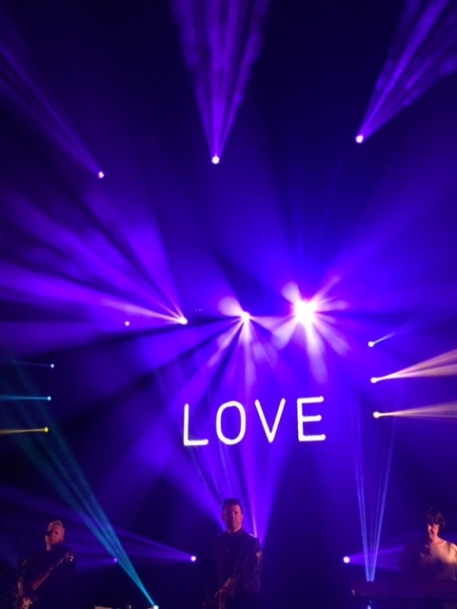 And then there’s the stuff I don’t have photos of … like kayaking at Pittwater as dolphins circled my canoe.

And then there are the intangibles, like getting a chance to be in love again in my late 40s, and watching two creatures I grew in my belly gallop towards adulthood.

It’s been wonderful and I know there will be many, many more special moments ahead.

Just gotta get through the rest of this week first.