I’ve been in Newcastle for the weekend collecting the kids, so going to the Women’s March in Sydney didn’t cross my radar as an option.

But I’ve been incredibly moved to see how many millions of women – and men – around the world have taken to the streets. It wasn’t just restricted to the East and West Coast. Austin, Texas, broke the record for the largest gathering in the state’s history.

There were even protest in Antarctica!

It’s awesome that more people turned up to the March in Washington than to Donald Trump’s Inauguration.

But what I love most about it is that so many people were determined to make the effort, despite all evidence pointing to Donald Trump not giving a toss.

Trump is so self-absorbed and pompous, I’m sure he’s feeling completely unmoved by it all as he struts around his new home in The White House. He’ll have some whacked excuse for why it happened that points the finger everywhere else except at him.

I was also impressed to see so many celebrities actually taking to the streets with the “real” people. Go them! It makes a further mockery of the line-up Trump scrabbled together for his Inauguration.

Here are some of the pics I’ve collected from Instagram: 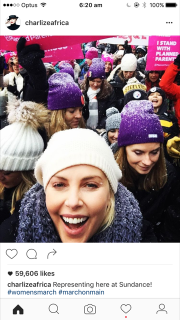 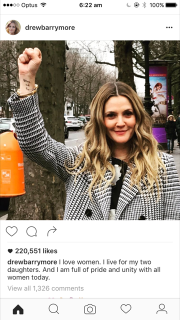 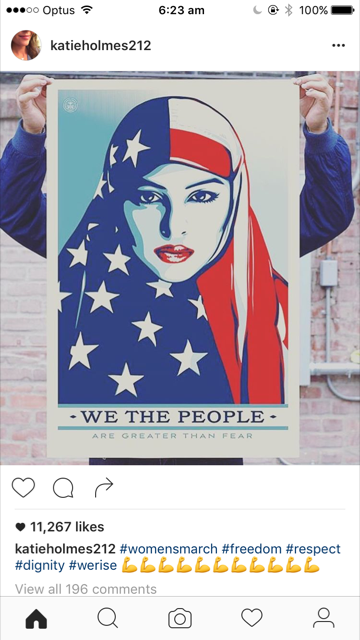 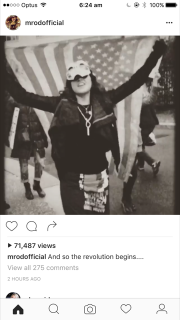 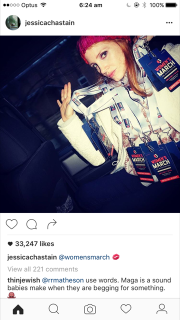 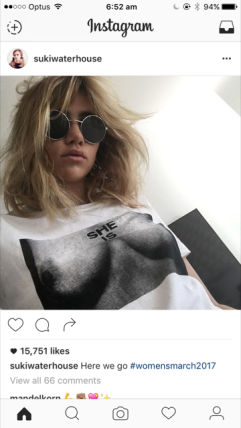 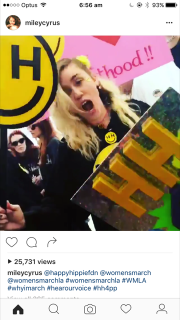 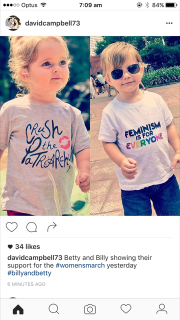 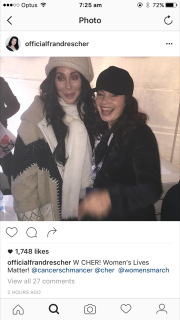 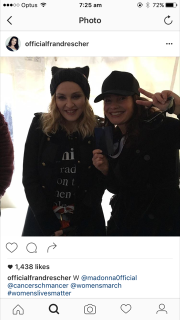 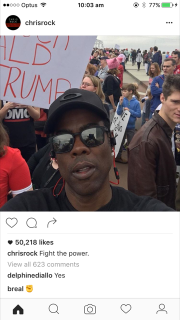 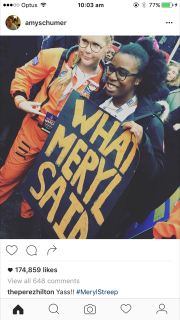 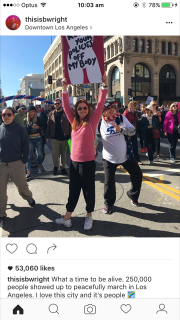 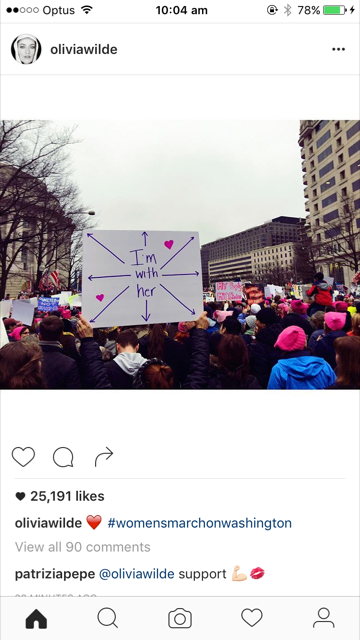 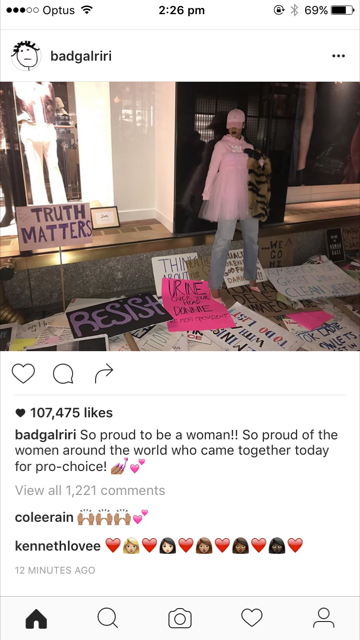 Song of the day: Helen Reddy “I am woman”