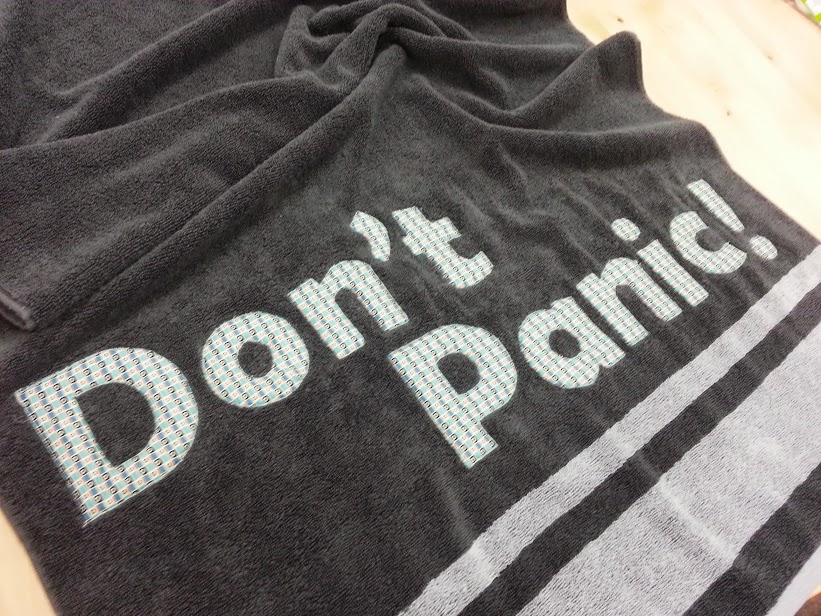 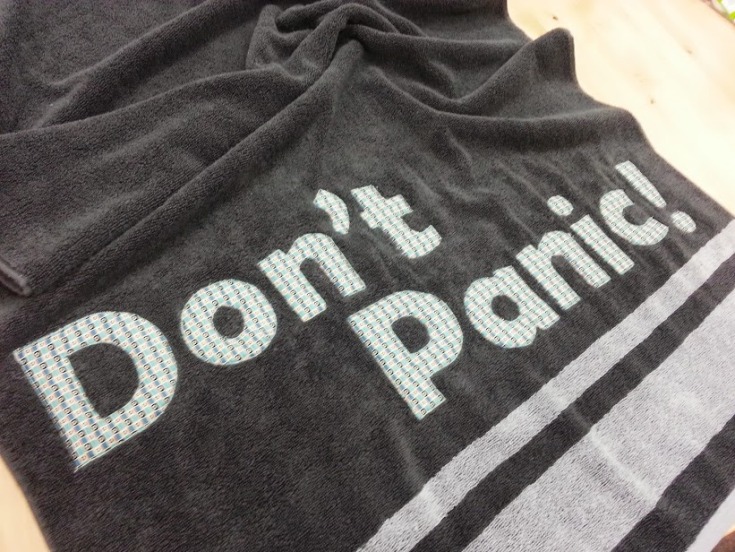 Oddly enough, despite spewing my private life onto the internet each day via my blog, I’m actually a shy, retiring flower at heart.

I’ve spent the past week trying to conquer some of those fears. It’s been surprisingly easy – and unexpectedly fun – to take a deep breath and plunge into the unknown. Until yesterday. Yesterday’s challenge almost made me vomit: spending two hours standing in front of students giving a lecture. Even taking my glasses off to make everyone blurry didn’t help.

A friend who teaches journalism had asked me to come and give two one-hour guest lectures to her students about magazines and social media.

I kicked off by telling them I’d been a journalist for 30 years, then trailed my way through a career that’s included a cadetship at The Newcastle Herald (mainly spent freaking out about having to call people on the telephone to chase news stories about cock fighting and dead people … possibly where my phone phobia was born), a job as a feature writer at Studio Magazines, nine years at Cosmopolitan magazine, 2 years in Singapore as editor of CLEO and editorial director of Harper’s Bazaar, six years as editor of Woman’s Day, and three years in the digital world, encompassing a year as editor of ivillage.com.au …

Not a bad run actually, now I write it down, but their eyes remained pretty glazed the whole way through, when they weren’t texting their friends and having little chats among themselves. Well, to be fair, I can’t imagine a middle-aged women’s magazine editor was terribly interesting to boys whose ambition is to be sport reporters. Though I did throw in an anecdote about outraging the ultra-conservative Singapore censorship board by running a story in my first issue of CLEO on blow jobs; and the fact I’d seen Alyssa Milano’s boobs and that they were real and magnificent (they were probably thinking who the hell is Alyssa Milano?)

Talking for two hours straight is pretty exhausting in addition to being anxiety making. When the adrenaline ebbed away I was so strung out I went all wobbly and had to skull a sugar-free V (my first in three days) to calm down.

When it wore off, I felt a bit maudlin for the first time all week. But only a bit.

Life is too full of possibilities to dwell on the dark side for long.

Song of the day: Kate Bush “Hounds of love”