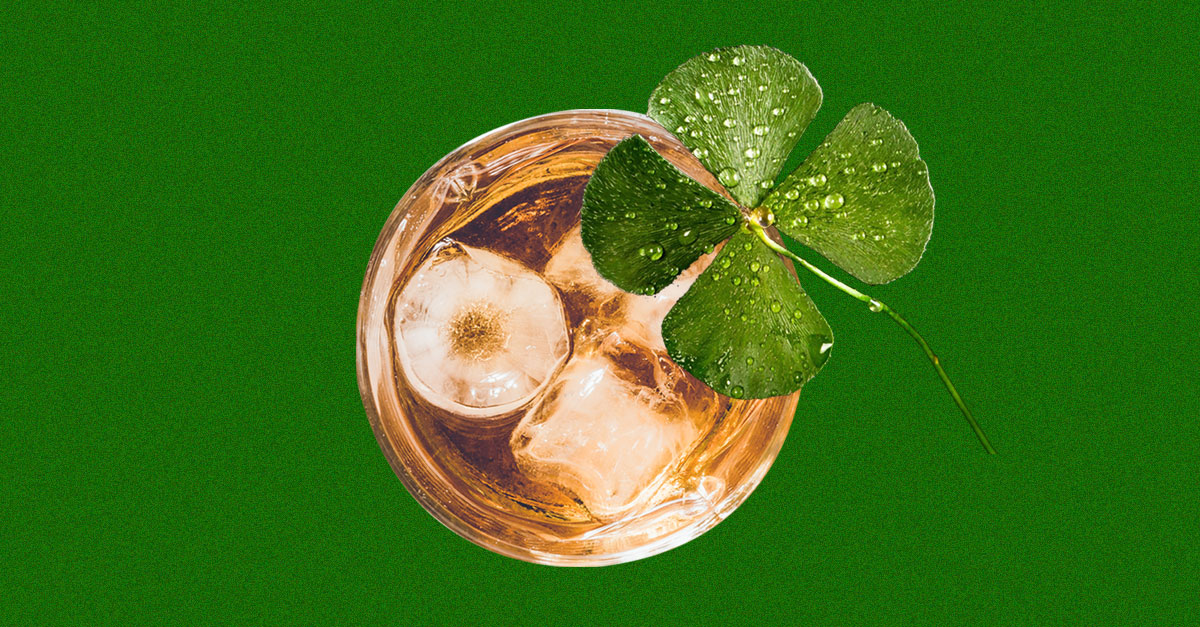 I spent last night sipping whiskey with the Consul General of Ireland.

She was sooooo lovely.

The Consulate General of Ireland, in partnership with the Irish Whiskey Association, invited me to an Irish Whiskey tasting at Hickson House Distilling Co.

It was serendipitous because I needed a drink after downloading the strata management company’s pet application form for my new apartment.

It requires me to provide the dogs’ registration certificates AND their microchip certificates.

I was not aware that there were such things as microchip certificates. I certainly wouldn’t know the first place to look for them. I did a bit of Googling and apparently I can get the dogs scanned at the vet to retrieve their numbers, then I will try to track them down.

As for their registration certificates, I have no bloody idea where they are. The dogs are 10 years old and I’ve never filed a piece of paper in my life.

This will not be fun.

The whiskey tasting, on the other hand …

I sipped an epic line-up of NINE whiskies, while nibbling on a charcuterie board, which probably wasn’t quite enough when I’d foolishly ordered a gin and tonic on arrival to soothe my nerves over not knowing a single person in the room.

Irish whiskey is a lot more approachable than Scotch whisky, a little gentler on the tongue. Each of the whiskies tasted remarkably different to the last.

Because I am not a connoisseur my favourite was the Dubliner whiskey liqueur. I’ve tried it a few times before – it’s a heavenly mix of whiskey and honeycomb. Mmmmmmm!

By the end of the night and the nine whiskies I’d made lots of new friends, including Rosie, the aforementioned Consul General. Rosie was kind enough to pose for a photo with me, bless her.

In a freaky coincidence I also discovered six degrees of separation connections with three people sitting at my table.

The absolute freakiest was an Irish woman called Helen who works for the brother of my dear friend Lorrae, who lost her battle with cancer in 2020.

Helen also used to be a school mum with my former Cosmo colleague Kate, who was taken by cancer about nine years ago.

Oh, and she’s mates with my current big boss.

The world is very small.

When we parted at the end of the night I asked Helen to tell her boss how much I miss his sister. I keep wanting to give her a call for a chitter chat, but I can’t.

OK, I’d better get on with my day. Have a great weekend.

Song of the day: Split Enz “Never ceases to amaze me”