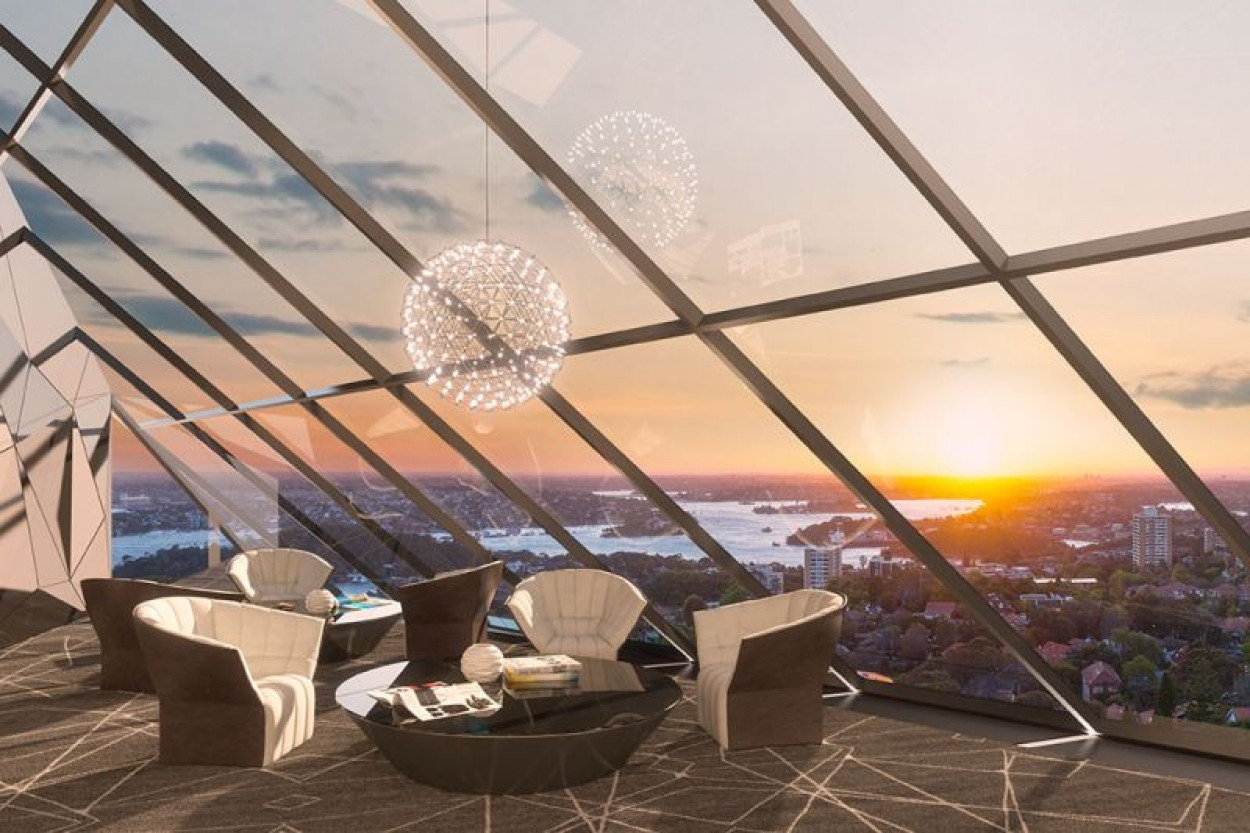 The cooling off period on my house expired on Friday, so my house hunting began in earnest on Saturday morning.

I can now make offers on properties with confidence. Ah, the power!

My friends Emily and Fee sacrificed their morning to trek around with me.

We didn’t get to all the places on my list because two agents were running late, which screws with your schedule when you’re battling Sydney traffic to see two properties in the same 30 minute open for inspection slot. One agent was almost 20 minutes late! He was the one showing the glamorous penthouse I’ve been fancying.

I loved it all over again, but my friend Claudia has scared me off tall buildings.

Also, DD’s friend D2 has a remedial building company. We had a Sunday roast with him and he terrified me with tales of magnesite floor removal in apartments built between the 1920s and 1970s (it causes concrete cancer) and also how loads of new buildings are sooooo badly build.

He had me panicking about my decision to downsize to an apartment.

I’m still slightly tempted by a place I saw during my first explorations, despite it being built in the 1970s and having battled concrete cancer.

It is large and light and renovated and in an excellent location. But it is up two flights of stairs and faces a busy road.

The real estate agent for that place has me on speed dial. He called me twice yesterday, the second time to suggest I could put perspex along the balcony to block some of the traffic noise.

He almost had me over the line, but then 500 other real estate agents rang and seduced me with promises that they had lots of stock coming onto the market in the next few weeks.

One even gave me the address of a place that’s coming on line late this week or early next. I Googled the address and it looks pretty awesome. Well, the bedrooms are a bit tiny, but it’s a two-storey garden unit with a deck and a little strip of grass for the dogs.

Could it be the one?

Song of the day: The Calls “The walls came down”