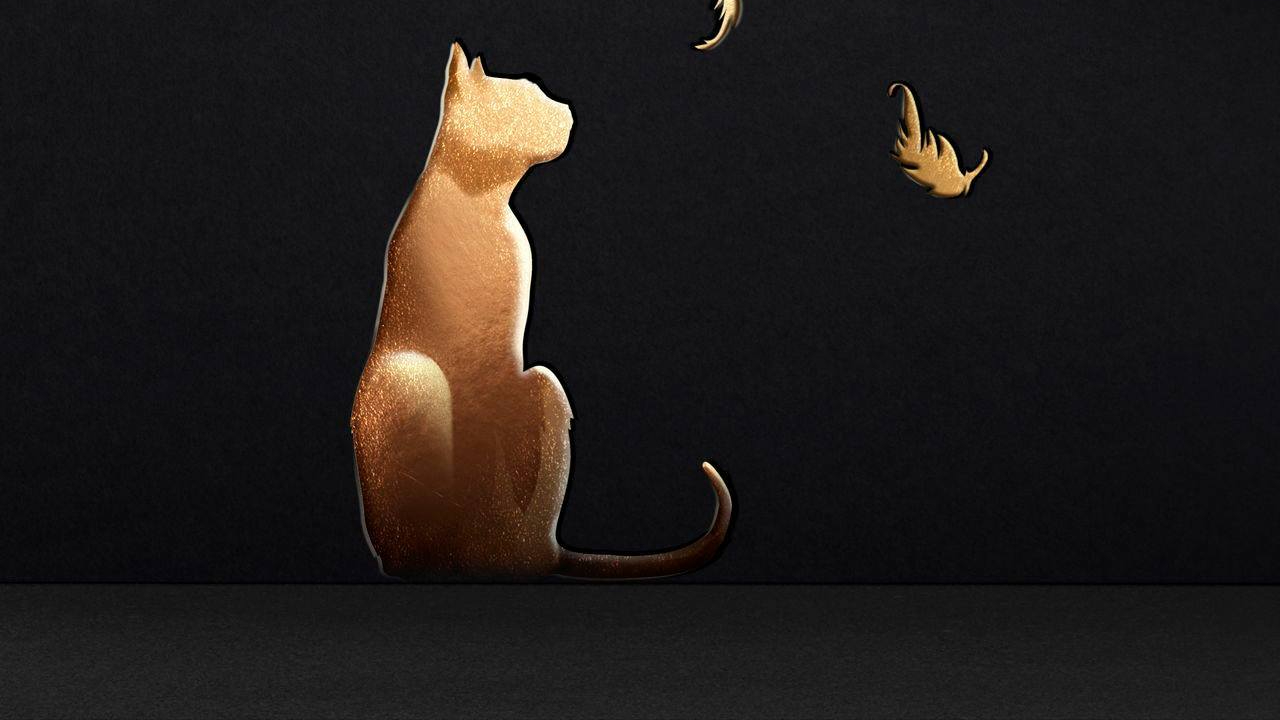 My lovely friend Mel came over last night to dye my roots, so I cracked open a free bottle of wine to say thanks. Last of the big spenders …

Actually, it was a pretty fab freebie that I’d been sent – a Cat Amongst the Pigeons Eden Valley Riesling 2020.

It just received a Double Gold medal and trophy and was named ‘Best in Class’ in the Riesling category at the San Francisco International Wine Competition (SFIWC).

It’s also a bargain, as it’s currently on special at BWS for $15 per bottle (when purchasing two bottles, it’s normally $21 per bottle) .

SFIWC is the largest international wine show in the United States, where experts judge thousands of wines from around the world. Click here for the full story.

Our layman’s verdict on the wine: deliciously crisp with just the right balance of citrus and acid. It was a great match with our chitter chat.

I was very excited to get my roots done as they were looking VERY grey. Mel used a touch up kit that I picked up on my last visit to the hairdresser. The touch up kits – and Mel – are saving me a fortune in these constrained times.

My other serendiptious sip of the day was a glass of chilled water with fresh lemon on my friend Wendy’s balcony. Wendy has been unwell, but she rallied to listen to me rant for an hour or so … too polite to mention her son had cooked dinner and it was going cold on her dining table.

Wendy’s kind ear saved me a fortune in therapy bills. I took her a little succulent plant in a pot to say thank you. I don’t think it was nearly payment enough.

There wasn’t any sipping involved, but my friend Emily gave me a frangipani tree that had been rejected by her husband because it wasn’t a native Australian plant.

I’ve always wanted a frangipani, as they remind me of my grandmother for some reason.

Oh, and my friend Sue gave me some canny advice – via phone and email – on dealing with a potential client. I feel really lucky to have so many supportive women in my life.

So, all in all, I had a lot to be thankful for yesterday … other than getting absolutely drenched by a wildly unexpected storm while grabbing the youngest from skipping training. Saved me watering my wilted viburnum hedge though …

Song of the day: The Cure “Love Cats”

2 thoughts on “Best in class”