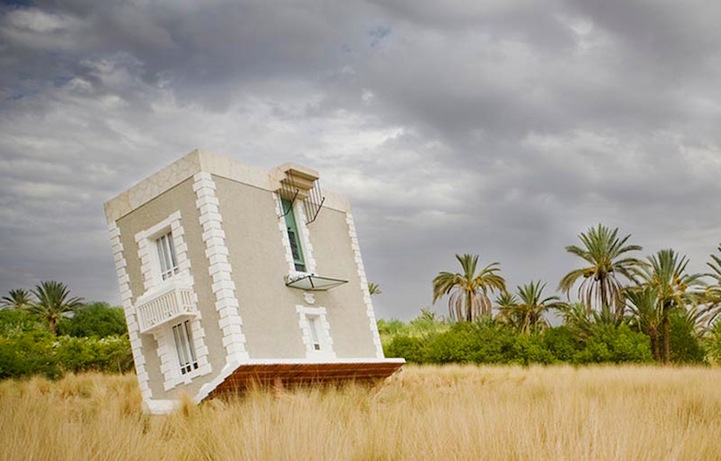 My garage conversion is running behind schedule … which is invariably the way with building work.

The youngest is not amused. She wants to  ditch her teeny weeny bedroom and start making over the eldest’s vacated space.

But the garage doors I paid $150 to be professionally measured up didn’t fit properly (FFS), which slowed things down. The builder is also flat out like a lizard drinking in the midst of the home isolation renovation boom, so he’s flitting from job to job. I gave him a six-pack of beer when he worked on Saturday to sweeten him up.

He reckons the garage will be ready to paint by Thursday. 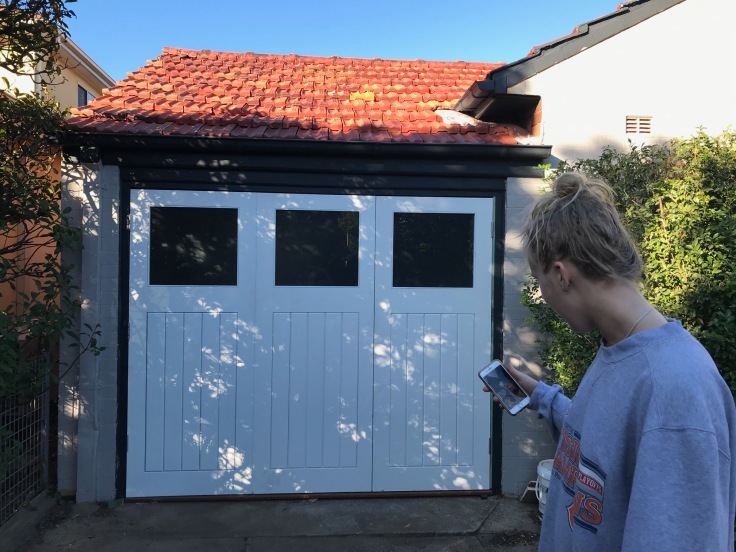 I just need to decide what colour the doors should be. They’re currently base coated white and I want them to be Ironstone dark blue. But the youngest and my ex both reckon they look nicer white. Yeah, nah, I’m not so sure about that. Though them disagreeing is also making me not so sure.

I am very indecisive in my old age. Back in the day I was a pro, calmly telling photo editors to bid another $50,000 on a celebrity’s baby photos. Now I’m a total panic pants.

It’s not going to be cheap to get everything painted, but I think it’s worth it. I painted the whole front of the house, other than a really high bit where the electrical wires attach to the facade. It was way too dangerous for me to wobble around those wires with a roller on a stick. But I couldn’t ask a painter to just do a couple of square metres, so I’ve thrown in the front fence, the garage doors, the garage ceiling, rafters and the wall that’s been gyprocked.

It would be miserable task for me, when I still have three sides of the exterior of the house to slap a coat of Ancient Ruin on.

Oh, there’s also a spot of electrical work needed in the garage/art studio – an additional light and power point. No idea when that’s getting done.

Meanwhile, the hallway is crammed with boxes filled with an unassembled clothes rack, art desk, desk chair and bed frame, all awaiting the eldest and the rats to make their move. I’ve also ordered a rug from Bunnings that the eldest requested, a surprising choice: a fake Persian rug style in olive green. The eldest’s taste remains a mystery to me.

Fingers crossed the weekend can be devoted to putting everything into position.

It won’t be fancy, but I’ll share some “after” pics of the art studio next week.