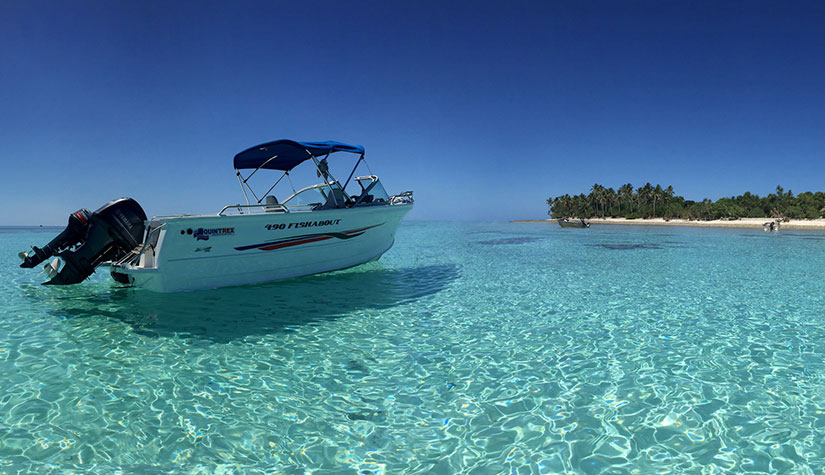 Do you remember my colleague James? He looks a bit like Jason Momoa crossed with The Rock (see below, left) … which is pretty impressive for a vegan .. and has taken care of my dogs a few times when I’ve been on holidays. 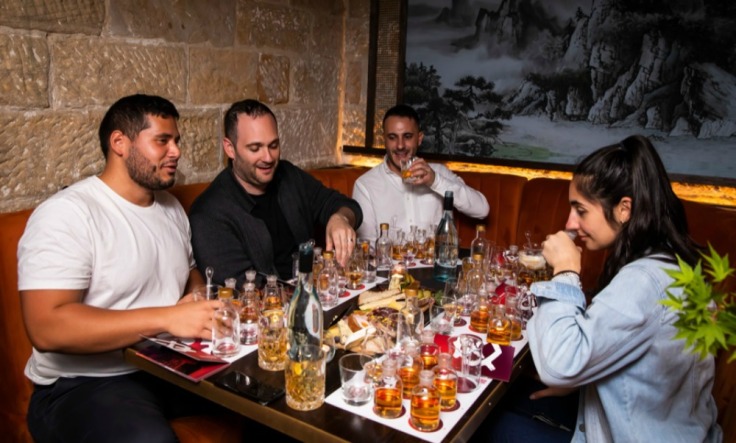 Today is his last day at work because he’s moving to Wallis Island to become a high school English teacher.

I’d never heard of Wallis Island until he mentioned it, but it’s a really beautiful place in the South Pacific. Officially, it’s part of the Territory of the Wallis and Futuna Islands, a French island group nestled between Tuvalu to the northwest, Fiji to the southwest, Tonga to the southeast, Samoa to the east, and Tokelau to the northeast.

James’ sister lives on the island with her husband and three kids, so he’s going to board with them.

He said there’s not even a main street, just a shop and a “nightclub” where you can dance barefoot.

Oh, and lots of awesome snorkelling.

He’s been thinking about moving there for a while and has been taking French lessons to prepare himself, as not much English is spoken on the island.

Take a look at the place! It’s stunning ….

I’m going to miss James, he’s a top bloke – most nights he patiently listens as I stop for a chitter chatter on my way out the door. He also filled in for me when I was in New Zealand last year. He’d been writing bits and pieces on a few drinks events I sent him along to (the pic of him above is from a whisky event he covered), so I’d decided he was ready to step up. I’d been thinking it would be cruisey, but heaps of huge news stories broke the moment I was out of the country and he was SLAMMED.

But he rose to the challenge, bless him.

I’ve asked him to write a story about Wallis Island for The Thirsty Travellers.

Oh and happy Valentine’s Day, if that’s your thing.

Song of the day: Otis Redding “Sittin on the dock of the bay”

2 thoughts on “Living the dream”