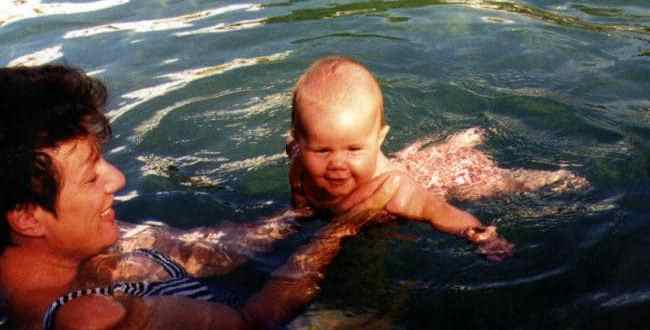 Yesterday was a shocker.

Kathy is a mess as you can imagine.

My life tends to be one of extremes, so I was at the Australia’s Wine List of the Year Awards when I got the message that  an announcement was being made about the inquiry.

My heart was immediately in my mouth.

I dashed out the door the moment est restaurant was awarded the top gong and headed home.

My mind was racing as I drove through the Harbour Tunnel, hoping this would be a defining moment – like being at Circular Quay amid the roaring crowd when it was revealed that Sydney would host the Olympics; or standing at a garden centre checkout when the news came through that Princess Diana had died; or working out in my apartment block’s gym in Singapore when a stunned guard told me about the Twin Towers disaster … the moment the NSW government admitted there was reasonable doubt in the Folbigg case … but it wasn’t to be.

It scares me that reasonable doubt hasn’t been acknowledged – how can the Attorney General be so sure when there is no physical evidence Kathleen killed her children and experts believe genetic issues were involved?

My day was already going badly, though it doesn’t compare to a 30-year jail sentence.

So I will tell you about my shocker Monday tomorrow.

Kathleen’s supporters are still processing the Attorney General’s announcement, so I will get back to you later with what’s next.

Our mutual friend Tracy told Kathy last night that “we will not give up, it is not OK and they have it all wrong”.

No song of the day.

One thought on “How could they say that?”