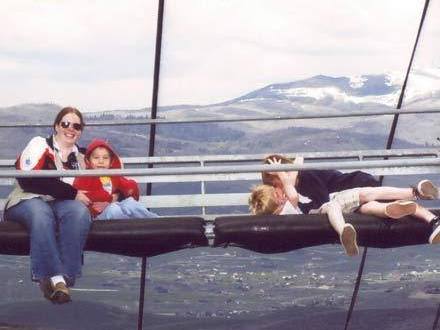 Last week was a blur … we landed back in Sydney – from our weekend in the Hunter Valley – on Sunday arvo and headed straight off for an early dinner at a friend’s (couldn’t cancel, I’d stood them up twice previously, eeek!).

I could barely keep my eyes open on their couch.

As you read this we’re out of town again on another getaway (cue the violins). More about that when I get back.

This gadding about is all very well but nothing is getting DONE. No grocery shopping, no washing, no cleaning …

And next weekend won’t be much better as it’s the festival of the eldest’s first decade on earth.

DO NOT ASK me when I will find the time to bake dalek cupcakes. 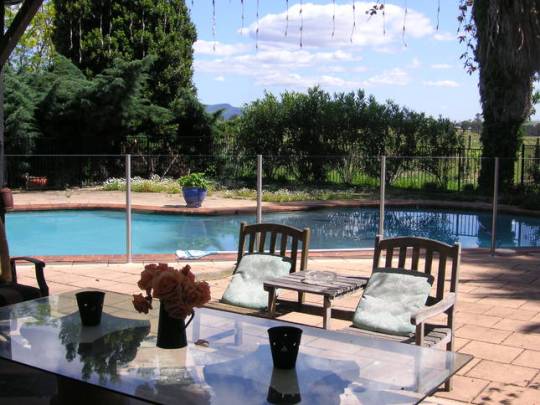 >> I reminisced about my glorious weekend in the Hunter Valley in Stumbling Distance. 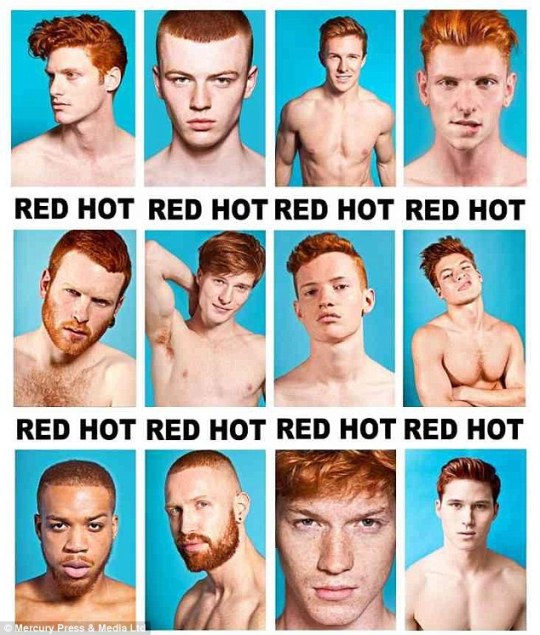 >> I mused on the attractiveness of red-headed men and discrimination they face in Red Hot. 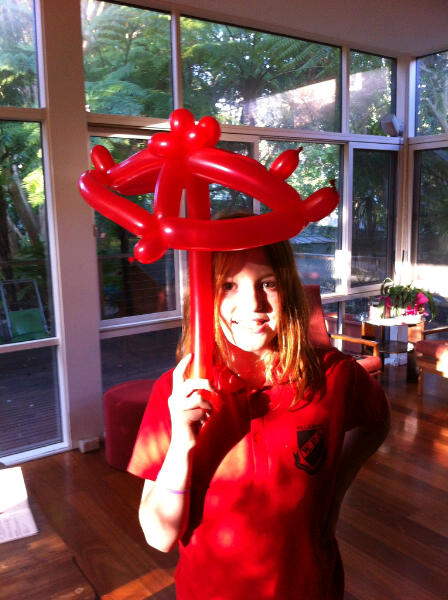 >> Speaking of redheads … I waxed lyrical about how I love my quirky eldest in Odd Bods rule, OK?

>> And on Friday I enthused that Sandra Bullock’s Thighs Just Keep on Giving.  (While also revealing I have a weird crush on a retired astronaut with a ‘stache.)

Meanwhile, over at iVillage …

>> She wrote “my kids are not the centre of my world” and nearly broke the Internet >> http://bit.ly/17Qz0Kw

>> Inside the lunchboxes of rich kids and poor kids. Wow: http://bit.ly/1cpANTZ

>> This plus-size clothing range for kids meets a need. But some people are unhappy about it >> http://bit.ly/1bloh64

>> What not to say to a mother whose child has a shocking illness >> http://bit.ly/1fvahv1

>> Is there a crueller thing to bully a child about? >>http://bit.ly/1gBVTUy

>> The day my teen daughter confessed she wanted to be a man >>http://bit.ly/1gBVTUy

>> Time for your daily dose of cute: in honour of Ryan Gosling’s birthday this week, we present this apologetic open letter… >>http://bit.ly/1aDyXw1

>> Meet the couple who shares every argument they have on social media >> http://bit.ly/1drmkYS

>> There aren’t many domestic disputes where the police are called and hilarity ensues… >> http://bit.ly/1aDAjXz

>> Your daily dose of cute: Just when we thought we’d seen it all comes this new beauty trend… for your dog. Click here >>http://bit.ly/1aNHFhb

>> Do you have any awkward holiday snaps in your family photo album? We bet they don’t match these… http://bit.ly/1fv0KEa

>>A whole city is coming together to grant this little boy a wish. Click here for the heartwarming story >> http://bit.ly/1e4sb7h

>> This might be the most miraculous birth story we’ve ever read >>http://bit.ly/19lB0nY

>> This kid is only 7 years old but this extraordinary act shows more maturity and generosity than most adults >> http://bit.ly/1cTjJe0

>> He wanted to celebrate one last Christmas >>http://bit.ly/1aUGt6r

>> “I’ve come to the conclusion that marriage isn’t for me” said the newlywed husband >> http://bit.ly/17SwAv4

>> This psychologist recommended a dad lose visitation rights to his son because he wouldn’t take him to McDonald’s. World gone mad? >> http://bit.ly/1deGdSV

And the foodie bit …

5 family-friendly dinners to try this week >> http://bit.ly/1blbwvP
How was your week?