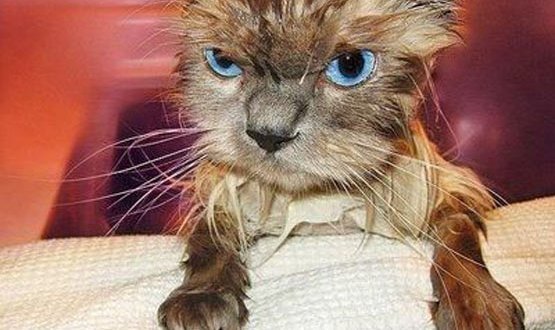 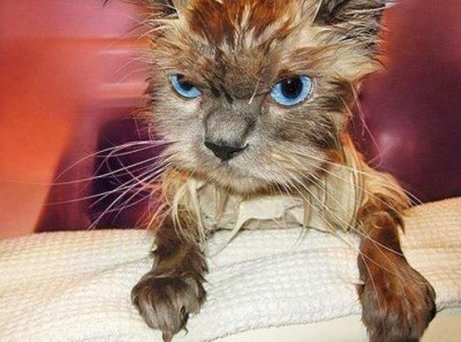 I left early for work and texted Husband from the bus saying: “Can you pack a light jacket for the eldest … is a bit chilly”

He missed the message and replied at 9.03am with: “Not as chilly as she is going to be getting out of the pool without a towel.”

Eldest is in the middle of school swimming lessons.

I went a bit mental at poor Kahla who has the misfortune of sharing an office with me. My rant involved a lot of “what is it with bloody men?????” Because I would have DONE something about her accidentally being at school swimming lessons without a towel.

But I calmly replied to husband (very easy to be calm in a text): “Shouldn’t we have tried to get one to her via a mum?”

I swore a bit more and felt TERRIBLE for the rest of the day imagining the poor shivering creature. When I picked her up from school I made lots of “you poor thing” noises.

And all she said was: “It was fine, I just stood under the hand dryers in the bathroom.”

There you go. Quite the resourceful creature and a whole day spent worrying over nothing.

>> I noted that I appeared to be self-sabotaging after forgetting EVERYTHING and HATING myself for it. Read about my angst here … and rest assured nothing has changed. I have since gotten the wrong weekend for a friend’s birthday celebration in the Hunter Valley and subsequently had to RSVP negatively to a Girls Night In function then rescind five minutes later and say I would be coming after all … 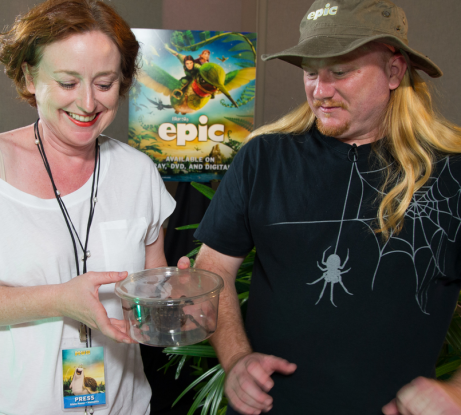 >> I asked What’s Your Phobia? And revealed mine … 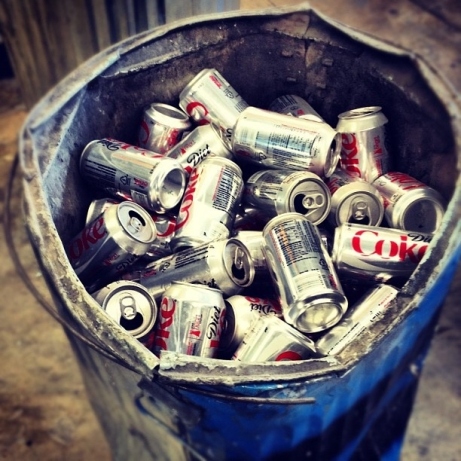 >> I gave up Diet Coke (again). It’s been five days and counting … Cheery iVillage Facebook followers said happy stuff like: “Watch out for that sneaky 6 week mark when you think ‘yeah I’m cool I can just have one and I’ll be fine….” And “I felt like I had a tumor for 4 days then I was fine,” 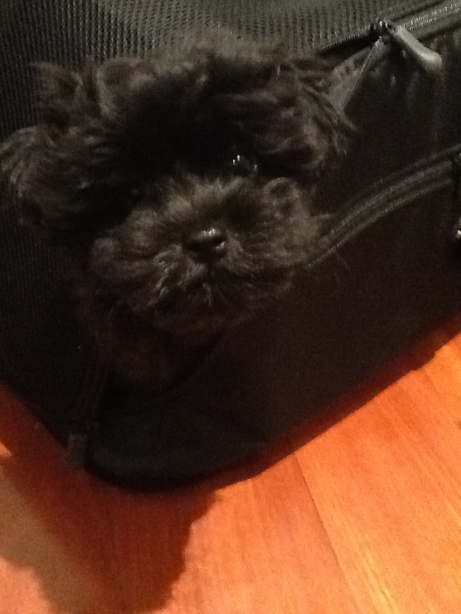 >> And I took the puffum wuffums into work for Puppy Thursday … he was NOT well-behaved on the bus. Read what happened here.

>> What could be more romantic than a Friday the 13th-themed engagement photo shoot? Click here to see the unique way Josh and Vanessa celebrated their love (Spoiler alert: it doesn’t end well) >> http://bit.ly/19DcguK

>> The ‘groomzilla’ is on the rise… click here to read what one controlling husband-to-be did to his wife: http://bit.ly/1a8FLYb

>> Is this the most humiliating thing you could do to your partner? Make your mind up here: http://bit.ly/16rwHwE

>> This Paralympian is better than everyone at Halloween. Click here to read his amazing story (and see what he dressed up as last year!) : http://bit.ly/1aiuNh0

>> When you buy a baguette, what’s the first thing you do with it? Eat it? Nah! You should try this crazy new trend instead. Click here to see more: http://bit.ly/16ojXa4

>> What do you mean you ‘didn’t know your pet needed a Halloween costume’? These animal outfits are hilarious. Click here for the full gallery >>http://bit.ly/GX5rtZ

>> Here’s a beautiful happy ending for the bushfire bride whose wedding was saved by the kindness of strangers. Click here for details >> http://bit.ly/19VE8Nt

>> When she heard her fellow teens had lost their formal dresses in the NSW bushfires, this 18-year-old did the sweetest thing:http://bit.ly/1a60Hgw

>> I hadn’t spoken to my sister in 12 years when I was called to her bedside where she lay dying. This is what I said to her:http://bit.ly/1evgyGk

>> She said her partner wasn’t romantic enough … so imagine her surprise when she got the most amazing marriage proposal EVER. Warning: you will need tissues: http://bit.ly/17N3kQj

>> The part of parenting we’re all too embarrassed to talk about >>http://bit.ly/15Z4Otn

>> The next time someone bitches to you about Halloween being a crock, tell them about this little kid and the costume he chose to wear: http://bit.ly/1gzBSPu

>> We couldn’t afford IVF, so we asked the world for help:http://bit.ly/1ayz6RV

>> Just imagine having one of these snuggly bunnies as a pet… See more pics here:http://bit.ly/1ieLWZE

>> This newborn white lion cub is trying to learn how to roar. Watch her adorable attempts here:http://bit.ly/179RWkX

>> Forget sit, stay and fetch – you’ll never believe what this Yorkie puppy can do. Click here to watch her adorable trick: http://bit.ly/1a1jkjJ

>> It’s almost Halloween – the perfect excuse to whip up some Dracula teeth biccies or skeleton cupcakes, wouldn’t you say?http://bit.ly/1ihh3np

>>>Got a Harry Potter fan in the house? Here are 12 easy ideas for a magical birthday party that even Dumbledore would approve of:http://bit.ly/15YOdG5 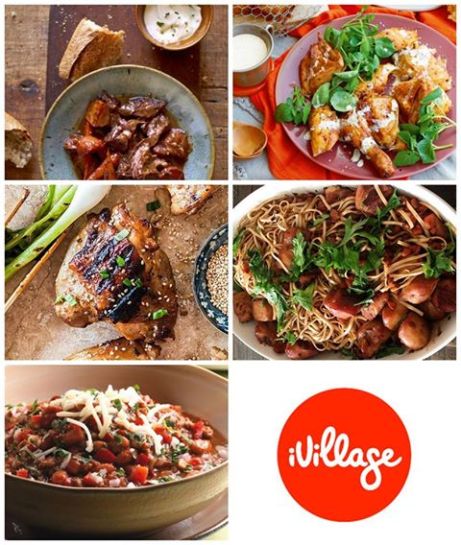 >> Ever tried beer can chicken? I can’t wait to. Here’s what I’m cooking for my family this week. Click here for the recipes: http://bit.ly/1fOHCnb
How was your week?