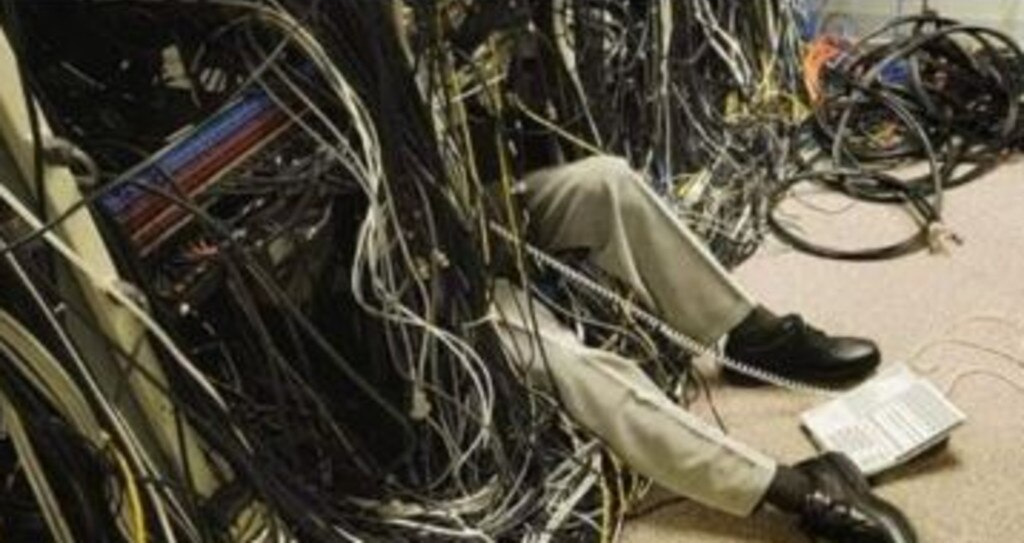 I wonder how many heads rolled over the Facebook glitch that swept the world yesterday?

I happened to glance at my feed in the late afternoon and it was filled with 50 million messages to Robert Downey Jr and the NSW Police department.

It was weird and very annoying. I did a bit of Googling and discovered that at about 3.20pm Australian time a site called Down Detector, which monitors online outages, had registered more than 2600 Facebook down reports with that number growing rapidly by the minute.

The hashtags #facebookhacked and #facebookdown were also trending on Twitter.

Technology expert Trevor Long tweeted: “People reporting their Facebook feed being overtaken by random posts to celebrities and pages that we’ve not normally seen. Someone at Facebook is scrambling to reverse a change I bet.”

Once canny people worked out what was going on they started capitalising on it, using the glitch as an opportunity to share details about their businesses, fundraising campaigns and social media accounts to celebrity pages so they could be then spammed around the world.

“We’re aware that some people are having trouble with their Facebook Feed,” a Meta spokeswoman said in a (under)statement.

“We’re working to get things back to normal as quickly as possible and we apologize for any inconvenience.”

Just after 5pm, some users began reporting that their feeds appeared to be slowly returning to normal, with the occasional post coming from pages, groups or people they follow.

“Earlier today, a configuration change caused some people to have trouble with their Facebook Feed. We resolved the issue as quickly as possible,” the spokesperson said.

And that was about as exciting as my day got, other than the youngest’s school bus being late back from her soccer grand final and me having to anxiously assure her physiotherapist that she was arriving “any minute now” for her appointment. He was very nice about it, but then he is making a freaking fortune out of her screwed up shoulder.

I also found a couple of potential apartments to look at on Saturday. The youngest has shot them all down because they are too far away from her school.

However, there isn’t a single three-bedroom apartment within a five kilometre radius of her bloody school, so I’m not quite sure how to solve the stand off.

Sixteen year olds studying for their year 11 exams can be very prickly.

Song of the day: INXS “I send a message”