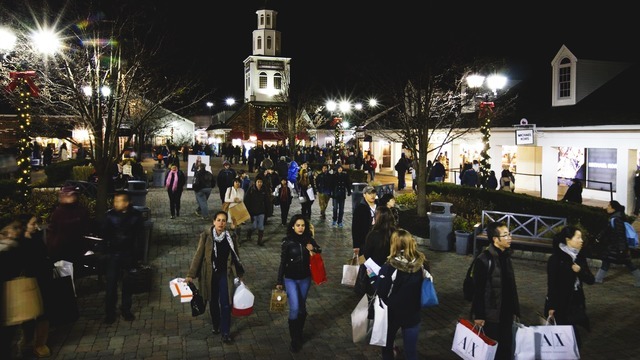 I’m packing it because I’ve decided to drive my daughter from New York to Ottawa for the World Skipping Championships.

We fly into New York the week before the competition begins. I checked out plane flights from New York to Ottawa and it seems to involve either vast expense or two stops and more than five hours from when you take off until you land (and that doesn’t take into account travel time to and from the airport).

The train takes about 12 hours.

I have never driven on the wrong side of the road and I’m about to attempt it in New York City at age 52, with a haze of menopausal symptoms fogaging my brain.

The youngest is also packing it because she reckons I’m a bad enough driver on the right side of the road. She want to make it to the World Skipping Championships in one piece.

But I’ve been seduced by it only being around $US250 to hire a car for a week.

And also by the fact it means we can drive to Ottawa via the Woodbury Common outlet mall, which is about an hour north of the city.

When I lived in New York I went to the Woodbury Common outlet mall twice. It was amazing back then and seems to have  doubled in size since, with a gazillion stores, including my favourites: Lucky Brand and Marc Jacobs. There’s also a Shake Shack and a motel across the road where we could rest our weary heads before we hit the road again.

Then I reckon we can break the journey somewhere else for the night halfway between Woodbury Common and Ottawa.

On the way back I’ll just gun it for seven hours down the freeway to JFK Airport to catch our flight to Hawaii.

Well, that’s the vague plan anyway. We would need to head off very early because driving on the wrong side of the road in the dark in New York would finish me.

I’m nervous enough about driving on the wrong side of the road in one of the biggest cities in the world in the daylight. Very, very nervous.

DD reckons it will be a breeze – I just have to make sure the driver – ie me – is the closest to the centre lane.

Song of the day: Madness “I like driving in my car”

6 thoughts on “Packing it”