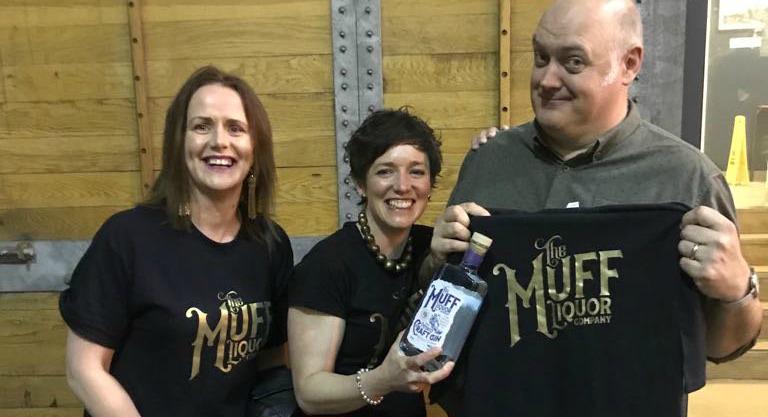 Geez people like putting their narky pants on. Yesterday’s ranty radio moment featured people complaining about Valentine’s Day and comparing it to that devilish Halloween as another scourge visited upon us by Americans.

I’m not a Valentine’s Day aficionado. I don’t have the slighest interest in receiving teddy bears clutching love hearts or bouquets of long-stemmed roses.

But … I did enjoy getting a “Happy Valentine’s Day” message at 6.45am from DD, followed by a Vietnamese lunch at a casual place near my office. DD and I virtually never have weekday lunches together, so I thought it was bit of a treat that Valentine’s Day spurred him to pop over to my workplace.

We ate spring rolls and Vietnamese chicken salad and I looked forlorn when he said he might shave his beard off. I’ve developed a bit of a thing for it.

DD meanwhile looked forlorn about having sunburn on his back from de-foresting my backyard over the weekend. Burrs from the weeds got all over his shirt so he took it off for a while and …. ouch!

Possible loss of beard aside, lunch put me in a lovely mood for the rest of the day.

So, yeah, I get it: Valentine’s Day isn’t for everyone. But freedom of choice, live and let live and all that jazz.

My sunny mood was enhanced by the giggles I got from writing story for my weekly Drinks Bulletin newsletter, which I’ve headlined “Muff Liquor heads Down Under”.

Let me explain: The Muff Liquor Company is a spirits business based in a town called Muff in Ireland. It makes potato-based gin and vodka. I was quite startled to discover its existence and only fully cottoned onto the cheeky “Muff Liquor” bit after I’d written the story.

I’m getting slow in my old age.

Anyways, The Muff Liquor Company is looking at expanding its distribution network in 2019 to include Australia.

I wonder whether anyone will put their narky pants on about that one.

I’m a bit over the whole pulling one’s narky pants at a moment’s notice direction that the world has taken.

Sigh, I wish it was Valentine’s Day again today, instead of teach-an-old-bird-how-to-use-a-new-website day … I’m off for computer training in Surry Hills.

Have a great weekend and I’ll catch you Monday.

Song of the day: John Paul Young “Love is in the air”

2 thoughts on “Take your narky pants off”