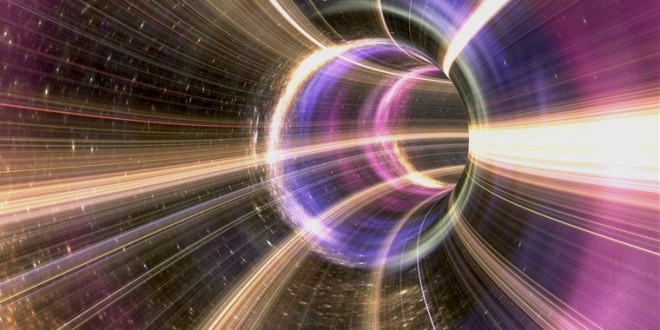 People pop up from my past when I least expect it.

I got a frantic text the other night from an old colleague. Her new Kmart pie maker wasn’t working – the bottoms were burning, but the tops were still doughy.

She recalled my historic fondness for pie makers and hoped I’d be able to help.

We workshopped it for a while – was the pasty defrosted enough, was the lid firmly closed, was there enough filling in the pies – before concluding that it was probably a dud.

She excitedly texted the next day to confirm it was definitely a dud and had been replaced.

We’re going to try and catch up in real life soon and not talk about pies (too much).

When I was at the State Skipping Championships recently, another former colleague wandered into the hall to say hello. She was taking her son to footy, noticed all the rope jumping and figured I’d be in the room.

I hadn’t seen her FOREVER, aside from occasional Facebook updates in my news feed.

We met for Vietnamese near my work yesterday and had a lovely time catching up on each other’s lives since we worked together at ACP Magazines.

My life has been a teeny bit more tumultuous than hers, but I tried not to go on about it too much. I think she got a few words in edgewise.

Facebook is good like that, keeping you connected with all the people you’ve known along the way.

It also twigged me to call a friend who’s been having health problems. I’d have been none-the-wiser if there hadn’t been an update about her having a coffee after a hospital visit.

I called her for a nice, long chat on my way to DD’s on Monday night. I was heading there to have dinner with his mum, who’s been minding his place while he’s in Chicago (he’s back this morning!!!!! Yaaaaay!!!).

I took his mum some potato and leek soup and crusty bread. His oven has gone bung, so the delivery was very welcome.

Granny H “waved” at me yesterday morning on Facebook Messenger, which startled me slightly. Actually a couple of people have been waving at me on Messenger.

I know I work in social media, but how (and why) do you wave at someone on Facebook? I should probably be Googling that rather than revealing my ignorance in a public forum …

It’s a bit embarrassing that an 80-year-old knows how to wave at me and I don’t know how to wave back.

Then Facebook had me in tears last night when I belatedly discovered a blogger I befriended a few years back had passed away about six weeks ago. We’d never even met, but oh I cried.

I will never get used to larger-than-life people suddenly being gone. She was one of the few kind souls who’d comment on my blog and I never even noticed that she’d stopped.

It was her birthday this week and people posted lovely messages on her timeline to let her know she was missed. My heart hurt for her friends and family. And I felt terrible for not realising earlier. Not that there’s anything I could have done, but reading her blogging trevails over the past few years had drawn me into her world.

Hug the ones you love hard.

Finally, the social media contact that’s driving me crazy is all the fake blokes who’ve started following me on Instagram again. Check out the latest one’s account:

Erm, actually, he’s a real doctor. I just Googled him. He’s the Chairman of Urology, Chief of Robotic Surgery at Lenox Hill Hospital. But somehow I’m guessing his photos have been hijacked because it’s spelled Dr David B. Samadi. Not Samadl.

I’ve tried Googling what the scam is and why the fakers follow you, but I can’t find an answer.

Please, does anyone reading this know because it’s really bugging me.

WHAT DO THEY WANT FROM ME?

“Larrybrown433” for example reckons “Life is a journey and I need someone to make this journey with me”. But if he was really looking for someone, wouldn’t he do his homework, not just randomly spam people all around the world?

Mate, I’m taken and live on a totally different continent. I also wasn’t born yesterday, so move on.

Song of the day: Gotye “Somebody that I used to know”

2 thoughts on “The past is catching up with me”