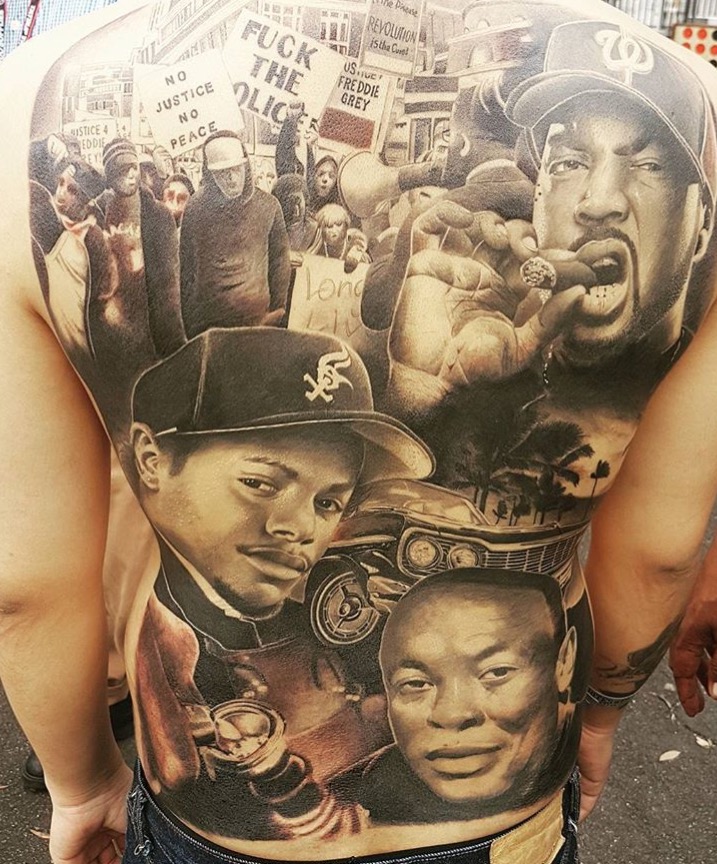 Have I mentioned the eldest wants to be a tattoo artist?

She’s done extensive research on the subject, built a model of a tattoo machine so she can get used to the grip, emailed tattoo parlours for tips, established her ethical guidelines for when it’s not OK to tattoo people (such as when they are inebriated) and is very well versed in additional ways people can permanently mess with their skin, such as a harrowing thing called “honeycombing” (do not Google).

Her father and I would prefer she worked for the UN or something (anything).

Anyways … I got a LastTix email on Wednesday announcing there were cut-price tickets to the Rites of Passage Tattoo Festival. So I texted the eldest to say I couldn’t quite believe I was suggesting it, but would she like to go to a tattoo festival on the weekend. In her usual restrained manner she replied “Yeah, cool.”

I decided we should visit the tattoo festival on our way to see Sculpture by the Sea in Bondi, which meant the youngest had to go too.

The youngest didn’t think it was cool. She was horrified. And that’s before we even left the house.

Moore Park – the location of the festival – felt a bit like Mos Eisley’s Cantina.  There was a big rugby match at the stadium, so thousands of people in green and gold polo shirts were streaming everywhere. There was a My Little Pony movie premiere at the Entertainment Quarter, so there were hundreds of little girls covered in glitter and wearing tutus. And there was the tattoo festival at the Hall of Industries, crammed with the heavily inked crowd … 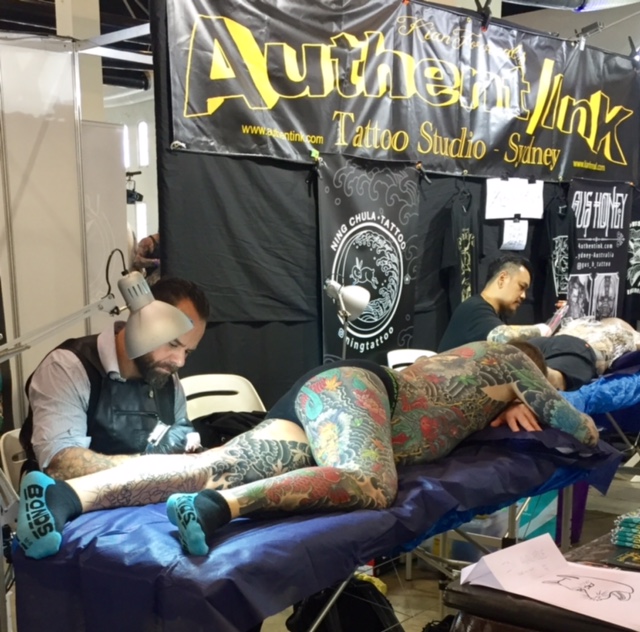 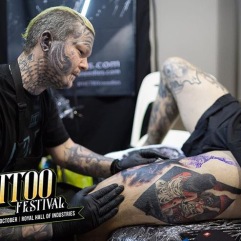 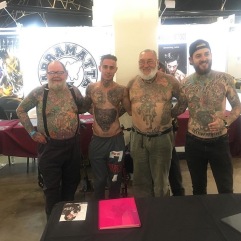 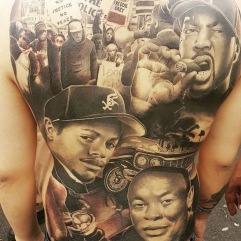 The queue at the carpark payment machine was quite something.

Especially when she saw the bloke who’d dyed his entire eyeballs black. She noted that most people at the festival – except us – had three things in common: they all had tattoos and piercings and smoked.

She particularly hated the smoking bit.

The eldest LOVED every bit of it.

I’m not sure how much her dad will love it when he discovers I’ve been feeding the obsession.

There was also a terrifying moment when the eldest disappeared into the crowd – mortified to be accompanied to a tatto festival by her Mum – and I realised I hadn’t set any rules about her NOT GETTING A TATTOO.

Fortunately the tattoos started at around $450 and she had no money and she’s only 13 so I was pretty sure I was safe, but I still felt a bit like vomitting from the anxiety.

She made it out unmarked and  we headed to Bondi to try and get a park for Sculpture by the Sea. That was soothing.

Neither were the crowds … or running into an old boyfriend I hadn’t seen for 15 years on the headland.

But I do love the art and the sea, so I had a big smile on my face pretty quickly.

And so did the youngest once she got a “big orange juice, a small pizza and a big ice cream” afterwards. 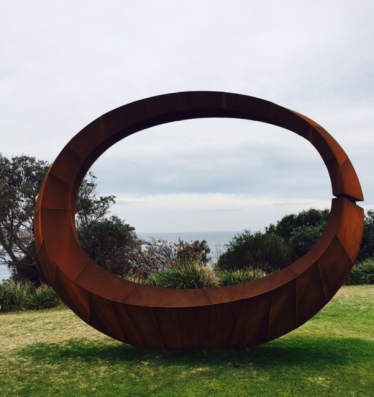 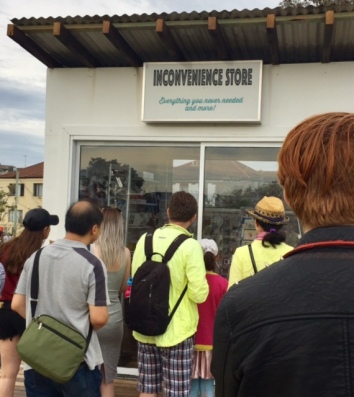 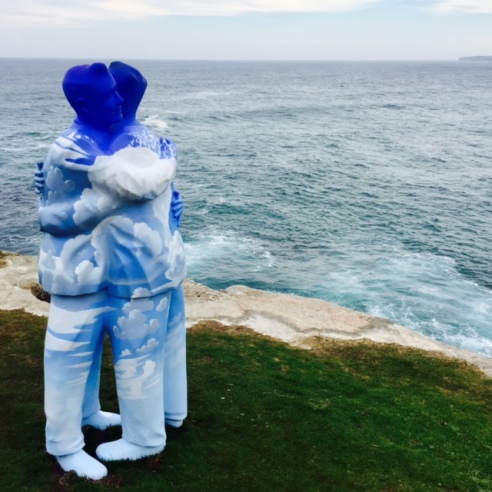 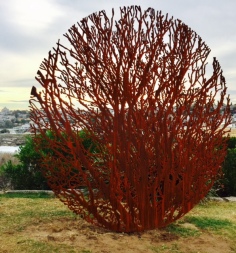 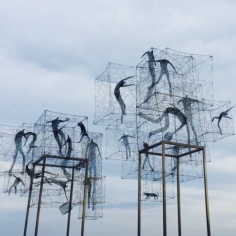 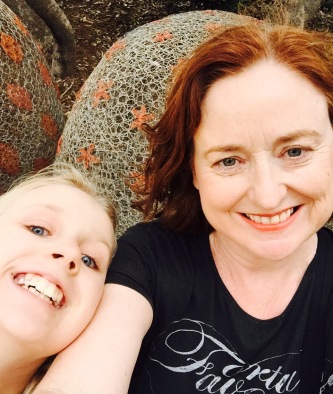 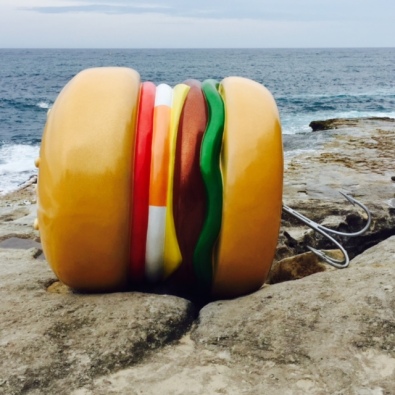 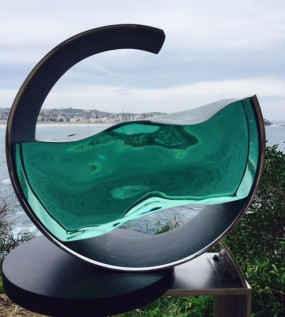 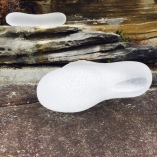 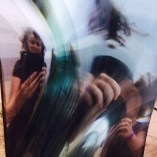 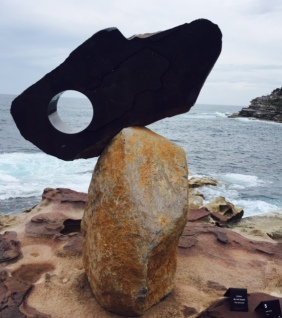 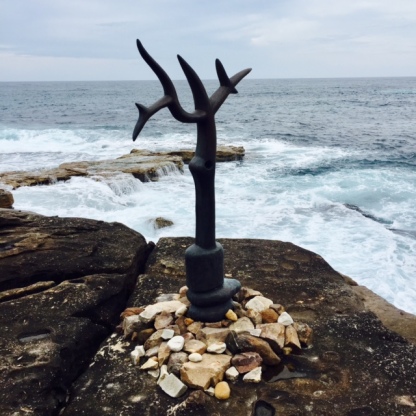 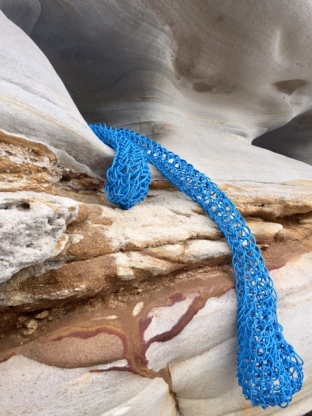 4 thoughts on “Ticking all the boxes”