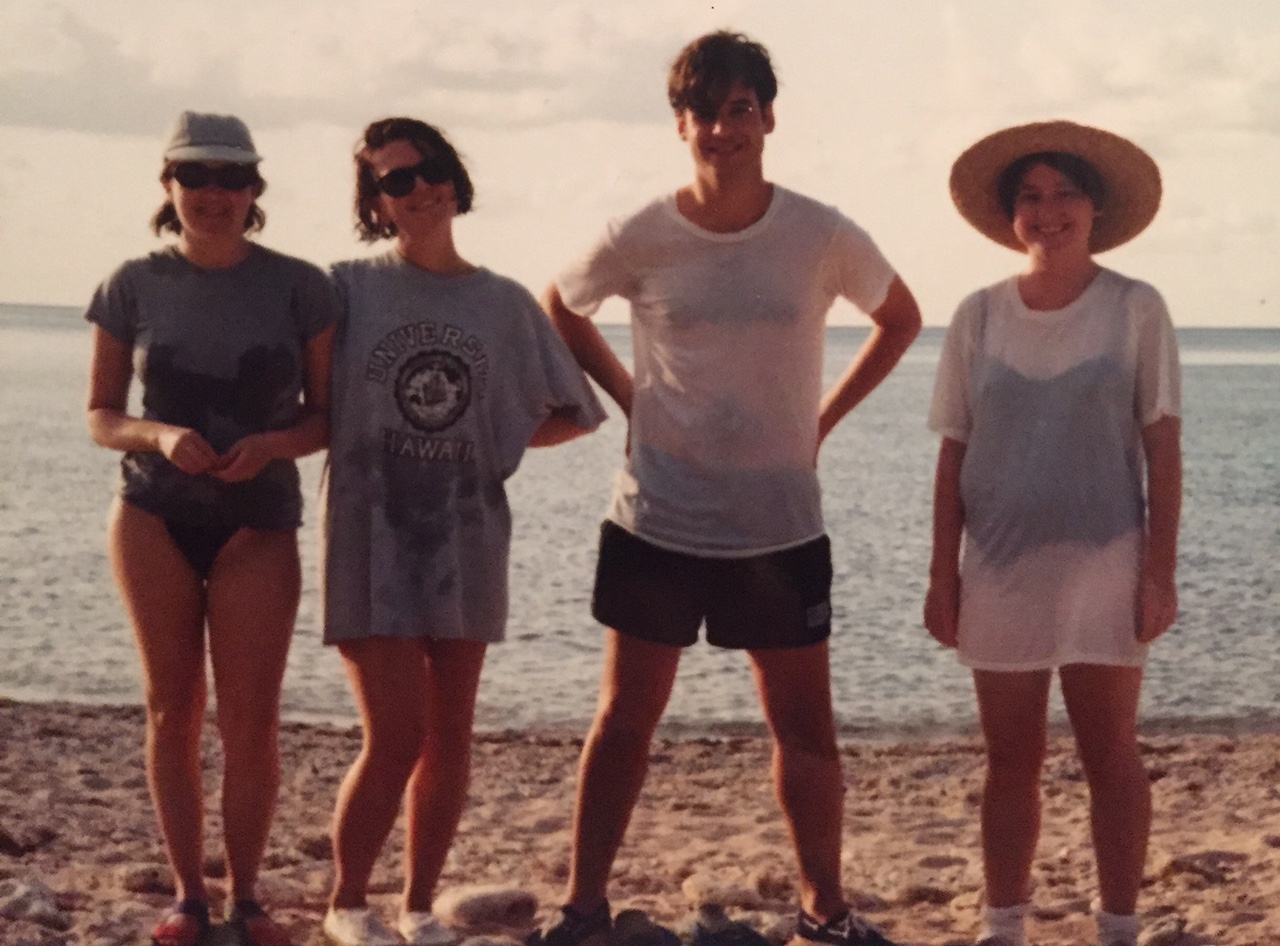 I was having trouble thinking of a blog topic for today when DD suggested Channel 10.

Not sexy, but a preferable diversion from the other topic on my mind – Mia Freedman being ripped a new one.

I don’t believe in attacking people on social media. That’s an ugly sport. But I’ve been voraciously reading stories about the fall out from her ill-considered words.

Oddly, Mia Freedman and Channel 10 are mentally entwined for me because they both provoke memories of James Packer and the glory days of magazines.

I once flew in a private jet to the Packer estate in Scone for a remarkable weekend that included kissing Kez – no tongue, totally platonic – joyriding in his helicopter and go-carting on his private track.

I have a small swag of Kerry stories, including him getting into the lift with the Cosmo staff on a December day, facing us instead of the doors and saying “So, are you all my Christmas present?”

Upon reflection that’s a faintly disturbing story – a CEO wouldn’t get away with that kinda talk these days. But we all just giggled nervously and felt deeply relieved  when he got out of the lift.

I remember running into James Packer on the third floor of ACP a few days after his dad died. It was “Christmas shutdown” and the place was basically empty, but I was in the building editing Woman’s Day, the magazine that never sleeps. I gave him my condolences and for one awful moment it looked like he might cry.

He probably feels a bit like crying now as he sees his $1billion investment in Channel 10 go into voluntary administration.

His Dad’s financial legacy ain’t going so well – prior to this latest disaster, he was down to a measly $4.75billion. (In a fist pump for girl power his sister Gretel’s fortune is rising, up 38% year on year to $1.02billion.)

Actually, I wonder if Mia feels a bit like crying too. Not that I’d wish those tears on anyone either, no matter how many they’ve caused.

But back to Channel 10. Some commentators are saying its downfall can be traced to one decision: in 2011 it launched a major expansion of its news line-up, moving traditional evening staples like The Simpsons to its digital channel Eleven. Game over, heartland deserted.

James might be feeling a bit bleak about not opposing that decision more vigorously, but he can cry himself to sleep on his huge, money-stuffed pillow. It’s a little more harrowing for the raft of staff who face losing their jobs. Among them will be a raft of journalists joining the many being retrenched from Fairfax this week, my ex among them.

Not good times to be a journalist. I really did get the best of it. The all-expenses-paid trip to Hayman Island when Cosmo’s circulation cracked the 400,000 mark (pictured above … erm yes, that’s me in the big hat – what on EARTH was I thinking when I chose that outfit … it takes a lot of effort to look that terrible). The free travel junkets to Thailand and Tahiti and Bali. The bonuses. The endless beauty samples. The blow dries and photo shoots. The movie premieres. The after-parties with Christian Slater and Pierce Brosnan and Ioan Gruffyd.

Those were the days my friend, we thought they’d never end.

But they did and thinking they’d never end was part of the problem. Magazines didn’t evolve, so they’re becoming extinct. And it looks like free-to-air television might be going the same way.

James Packer had a hand in both. He got out of magazines in the nick of time, scoring a crazy $500million for ACP Magazines when he offloaded it to Bauer.

He wasn’t so lucky with Network 10.

I can’t quite believe I was once part of that cut and thrust. I had all those privileges and thought nothing of them.

Life has its ways of reminding you never to take it for granted.

Mind you, I wouldn’t go back to it for quids. Well, the quids would be quite nice, but you know what I mean. It had all the bells and whistles, but it slowly eroded my heart.

It’s taken an awfully long time to get it back. And I’ve still got a long way to go. But I’ll get there.

2 thoughts on “I almost made him cry”