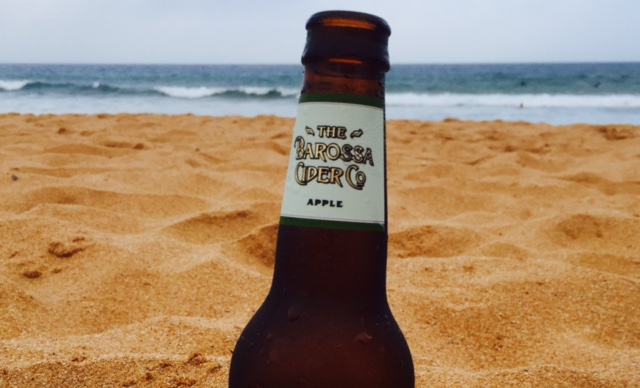 It’s been an itchy-scratchy kinda week in the Household.

DD’s deck is usually a blissfully mozzie-free zone but the little bastards descended on Sunday night and went to town on me.

I’m one of those annoying people that get bites the size of 50c pieces that hang around FOREVER.

I followed it up on Monday by going for a beach swim in water filled with seaweed. I suspect there were creepy crawlies lurking in the slimey stuff.

I am a spotty MESS, buuuuuut it won’t kill me.

On the other hand … I got a call from the youngest’s school yesterday morning. The youngest is at camp for the week. Her dad dropped her to the bus. But of course they called her mum when there was a problem.

The school sounded QUITE anxious about the fact we’d packed an EpiPen for the youngest, since they have no records of us alerting them to her having potentially fatal allergies …

Really? Are you sure? Oh, you ARE sure …

This is one of the problems with separated parents: they both think the other person has done something when neither of them have done it. The youngest’s dad took her to the allergy testing appointments and filled the prescriptions for the EpiPens, so I presumed he’d also given the school an “Action Plan for Anaphylaxis”.

I mean, it’s highly unlikely the youngest is going to consume walnuts or pecans while in the school’s care, but it would have been nice of us to give them a bit of a head’s up.

Fortunately, they let her go to camp anyway, but I did feel like a bit of a hopeless case.

They also expressed concern – after an enthusiastic rundown from the youngest – about the effect horses and cows might have on her, but I assured them it would just result in uncomfortable itching and swelling, not death.

Ohhhhh the motherguilt … or is it just exhaustion from days of surviving on five hours sleep.

I wanted to have a little weep yesterday morning when I got up to prepare the family room floor to be repolished after an unfortunate incident with the corner of a set of French doors being dropped on it.

Followed by the bolt from the doors being dragged across it …

Useless bloody exercise THAT was – all the scratches are still there, they’re just shinier.

It also meant we had to eat dinner outside on the couch as all my furniture is jammed on the verandah because of the floors/rain.

Actually, that turned out to be quite fun. We ended up sitting there for a few hours chatting in the semi darkness.

Can’t remember the last time the eldest and I did that.

So lovely … in a boho junkyard kinda way.

Do mozzies think your blood tastes like champagne or do they leave you in peace?

2 thoughts on “Scratching the itch”