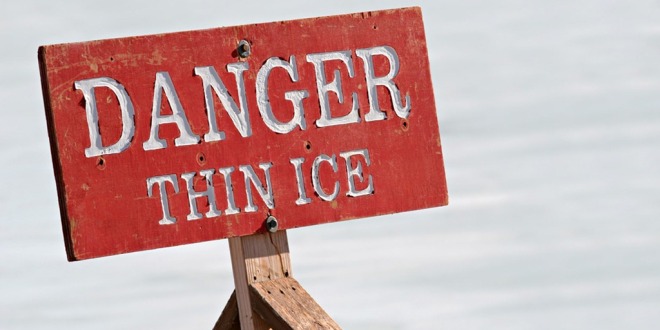 DD is perturbed by how angry I remain with my ex. It’s been more than two years since we separated, I’m happily in a new relationship, my life is is filled with lovely things, but the fury still simmers.

There’s the obvious reason for me being angry: the circumstances surrounding my ex leaving our marriage.

DD doesn’t really get why that rankles so much.

Probably because he’s never been through a situation like that himself.

But, if I’m to be honest, my anger with my ex blossomed long before he left.

So many of the blogs I wrote in the dying years of our marriage were filled with bile.

I’m not surprised my ex disliked the blog so much. Not only did I use it as an excuse to hide in the study and not interact with him, but it became a weapon I used against him.

All the things I wasn’t game to say to his face popped up in the blog under the guise of humour, but there wasn’t really anything funny about it. I was just being plain mean.

That was such an underhanded, passive aggressive way to express my anger.

I’m a bit ashamed of myself. It was wrong for me to write that blog and numerous other ones.

Somehow our relationship had deteriorated to the point we couldn’t discuss what was bothering us. So I grumbled via the blog and he became increasingly fed up with my failure to communicate properly.

I hope I don’t misuse the blog like that any more. I’m a bit worried I wouldn’t even realise I was doing it, since I (somehow) remained totally clueless to the fact back then.

Please pull me up on it if I do.

Song of the day: No Doubt “Don’t Speak”

8 thoughts on “So much anger”