No butts about it, celebs have been very keen to show off their rears on social media this week.

>> Lea Michele spent the week cruising around the Italian coastline on a private yacht, sharing pictures of her pert butt on social media.

She captioned this shot: “Boat ride around the Amalfi coast!” Curious.

>> And Laura Dundovic concluded her bikini tour of Bali by putting some shorts on. 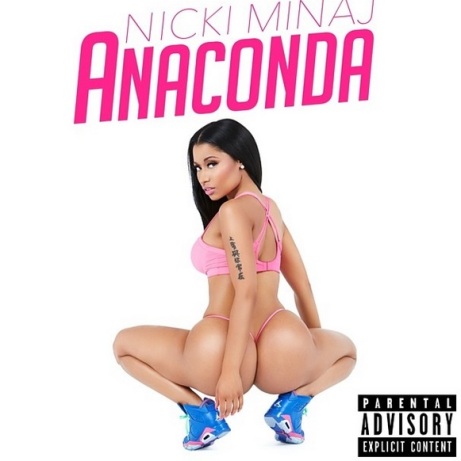 >> Finally, Nicki Minaj posted the cover art for her new single “Anaconda” to Instagram, featuring her in just a sports bra, Jordans, and a g-string.

>> Meanwhile Kim Kardashian showed a different side to herself while holidaying in Mexico’s Puerto Vallarta.

>> Just so the males of the species don’t feel left out when it comes to objectifying themselves … check out this GIF from the preview of the series premiere of Running Wild with Bear Grylls, which shows Zac Efron stripping off before rappelling down a cliffside in the Catskills Mountains in New York.

“I reckon let’s just take our tops off, stuff them in our backpacks, waterproof them so we’ve got something dry to put on the other side,” Bear helpfully suggested. 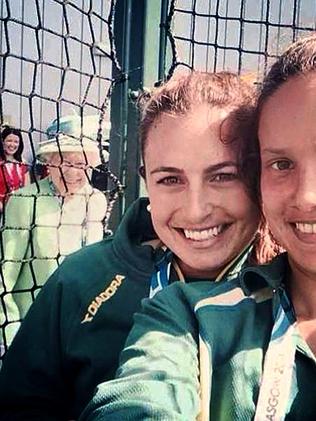 >> How’s this for a cool Commonwealth Games shot? Jayde Taylor, from the Hockeyroos, shared this snap on Instagram captioned: “Ahhh The Queen photo-bombed our selfie!! 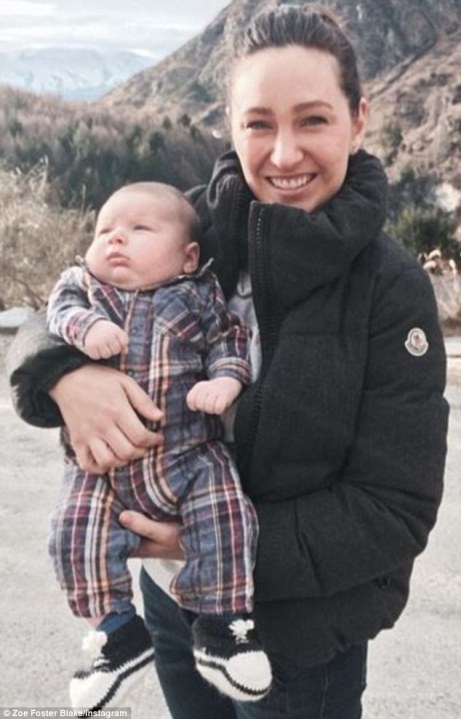 She posted this pic on Instagram and joked that “Sonny’s shoes look like they were stolen from a Looney Tunes cartoon.”

Among them was Kaley Cuoco, who starred alongside the actor in the TV series 8 Simple Rules from 2003 to 2005 and wrote: “I say this with a heavy broken heart. Was an honor working beside u receiving ur bear hugs every day. [Love] u Grampa Jim.”

John Stamos wrote: “James Garner falls under the heading of, “They don’t make em like they used to” You were the f***ing coolest. R.I.P my friend.”

Reese Witherspoon remembered him on Instagram, saying: “Very privileged to work with this incredibly talented actor early in my career. He will be loved and missed forever #JamesGarner.” 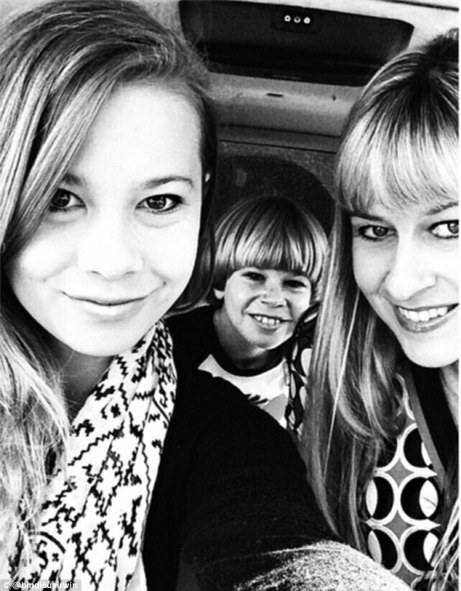 >> Bindi Irwin had a huge week. She turned 16 and got her L plates!

The wildlife warrior wrote on Instagram: “Well…it’s official! I am 16 today, and so excited to begin the new chapter of my life. I am forever grateful for the love and support of my beautiful family. Mum – you are the strongest woman I know. Robert – you are so clever, you are truly the scientist of the family and always teaching me things! Dad – I wish you could be here today, I miss you. I love you so much. As I turn 16 today, there is a fire in my heart and I embrace the adventures yet to come. With the love of my family, together we will be able to undertake and accomplish anything.” 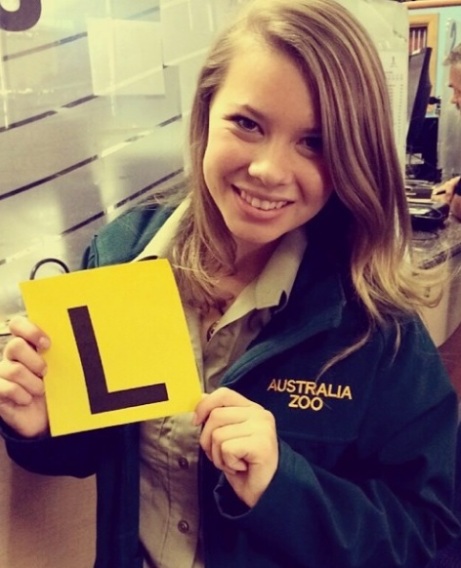 Later in the day she wrote: “It’s official! I passed!! 16 is feeling good, hello L plates”

>> Robert Downey Jr has been named highest earning actor in the movie industry for the second year in a row by Forbes. 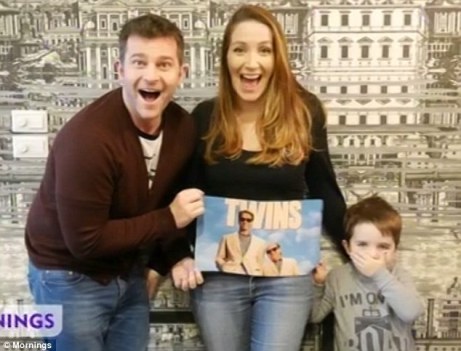 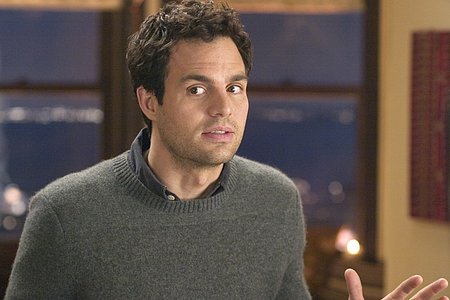 Mark Ruffalo lost his wallet in Chicago and Twitter user with the handle ‘Trezeduet’ posted on Sunday: “@MarkRuffalo I have your wallet. Found it in a cab in chicago on Friday. Let me know the best way to get it back to you. Thanks.”

“@Trezeduet thank you! Wow! Another point for the decency in people,” Mark responded.

The wallet finder was identified as Ross McHale by TMZ and McHale said he didn’t recognize Mark’s name so he searched it on Google.

>> Madonna’s daughter, now 17, has written about graduating from LaGuardia High School of Music & Art and Performing Arts in New York on her popular Material World style blog. Lourdes wrote: “Yay me, I made it out of high school alive and well!

“HEY to all the readers. I don’t know if u heard (sarcasm) but I GRADUATED. GRAAAAADUATED. From High School.

“It’s very difficult to wrap my head around because I feel like its something I’ve been talking about FOR EVER and it finally happened.

‘There also isn’t the ominous presence of another year of high school and test taking up ahead like there usually is when you’re about mid way into the beautiful summer.

“A week before graduation I attended the classic party every American teenager goes to despite the really bad music – this is known as prom. What can I say?

‘Those of you who have been probably know exactly what I’m talking about. Of course I had a beautiful time but I’ll attribute that to the fact that I partied with my  awesome friends all night.

“Not to mention awkwardly avoiding teachers because you may or may not have had some champagne and it would be weird to talk to them.

“Not to the prom dj’s who feel the need to play “please don’t stop the music” (what a prom classic I know they played that at your prom!) 5 times in 3 hours.

“Of course despite all of these weird prom factors, I got to spend an entire weekend kicking it with my high school homies. It was a great way to end the year.” 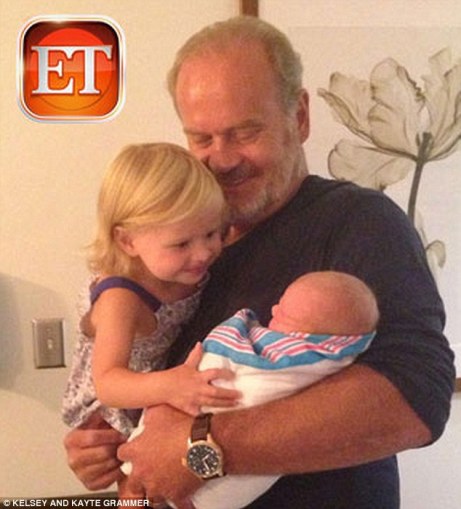 He told Entertainment Tonight: “We are blessed and excited to have this lovely young man join our family – he is magnificent!” 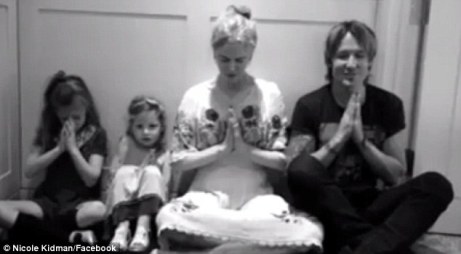 Nicole posted a pic to her Facebook page of the couple with their two daughters Sunday Rose and Faith Margaret.

She captioned it: “Keith, the girls and I are joining Reba McEntire to #PrayForPeace. xxNic.”

>> Teresa Palmer took a dip and captioned the Instagram snap: “Most amazing night with our best friends”

4 thoughts on “HouseGoesHollywood: week of the butt flashers”