Ah, the Oscars … where do I start? OK, I’ll kick off with the best of pre- and-during Twitter action … 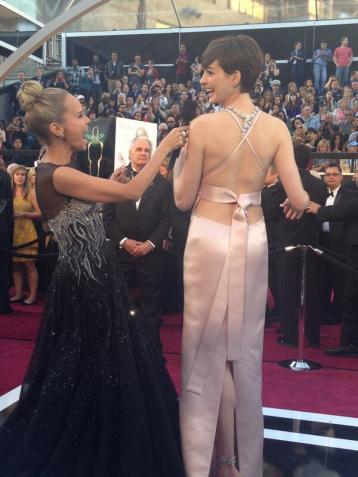 Here I was thinking Daniel Day Lewis would be standoffish, but he cheerily signed autographs for fans on the red carpet.

Wow, Adele looked amazing – and so tall! – on the red carpet next to Kristin Chenoweth. 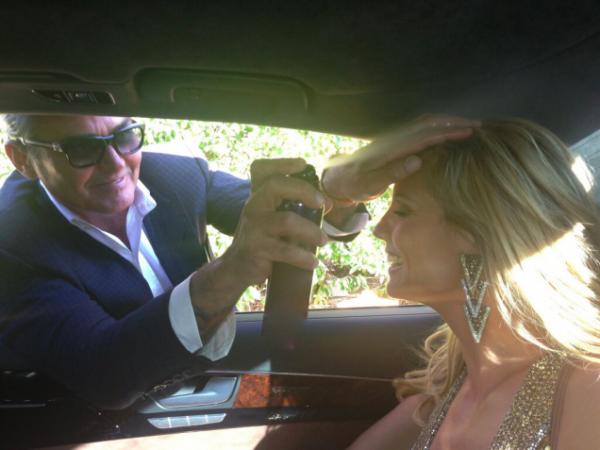 Heidi Klum captioned this shot “Quick fix on the roadside.” 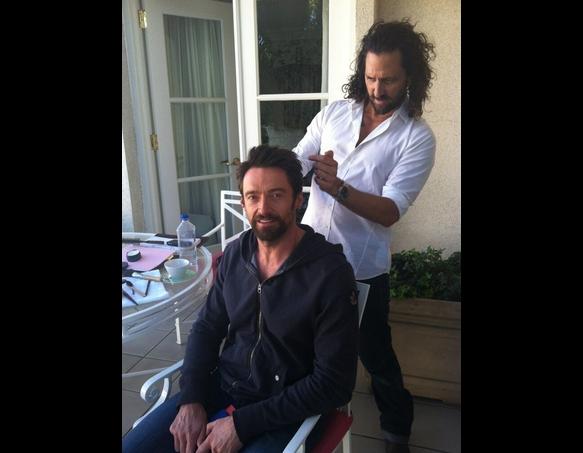 Hugh Jackman tweeted: “Jason helping me get ready for the big day. Very excited…thank you all for the overwhelming support!!”

Joseph Gordon Levitt shared a cab with Sally Field to the Oscars and Facebooked: “Sally did indeed know how to tie a bow tie! I thought she would.” #Oscars” 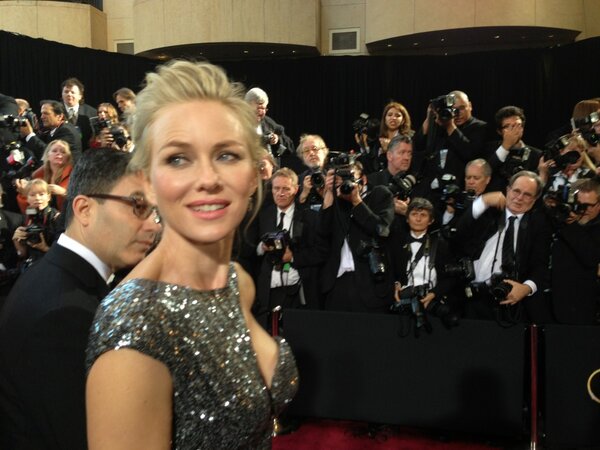 Liev Schreiber captioned this pic of wife Naomi Watts on the red carpet with one fabulous word: Boom!

Joseph Gordon Levitt posted this pic with Daniel Radcliffe on his Facebook page with the caption: Me + Mr. Radcliffe. #Gangster. #Oscars 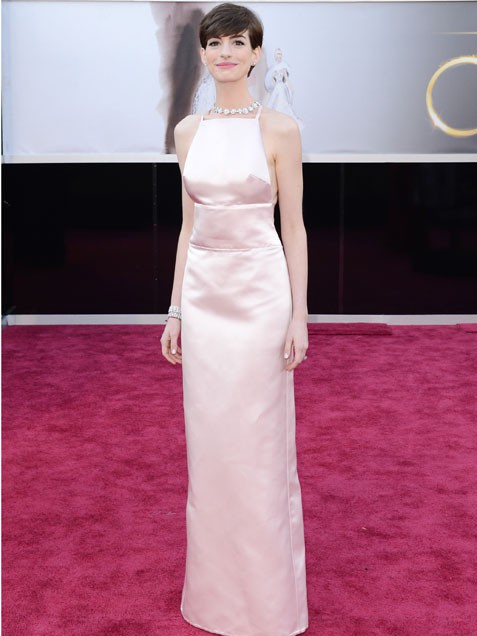