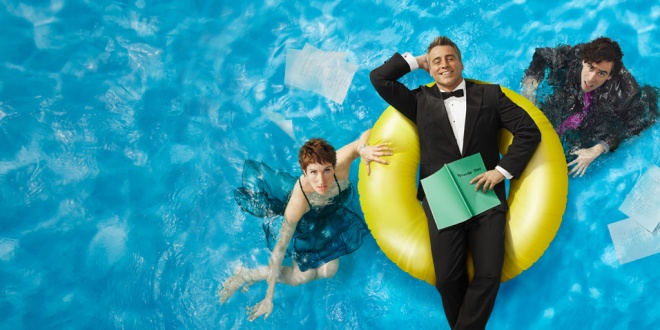 Yesterday’s blog about laughing ’til it hurt while being squirted in the face with a water pistol got me thinking about stuff that gives me the giggles.

1. Other people’s blogs. I laughed ’til I cried over Mrs Woog’s “Tubing. A cheaper alternative to a micro-dermabrasion” . It was so funny I could barely get the words out as I read it to Husband on our way to see The Hobbit yesterday (note: there’s nothing funny about The Hobbit, it’s just very loooooong and very violent). Other bloggers who give me the giggles are Dooce when she describes sneaks into her daughter’s bedroom to play tooth fairy and her daughter wakes up … and The Bloggess when she gives her husband the “Best. 15th anniversary. ever.” …. with a giant metal chicken.

2. My kids. Stuff they say, stuff they do, faces they pull … priceless.

3. Husband and I riffing together. We still make each other laugh after 20 years together … also priceless.

4. Good friends. Like the couple who housesitted for us over Christmas. And the lovely one who pity invited me to her New Year’s Eve party. They have such a hilarious way with words, their company is a joy.

5. Comedy movies. Ones that have made my jaw ache include Dirty Rotten Scoundrels, Life Of Brian, Planes Trains & Automobiles, and A Fish Called Wanda.

7. Books. Among the tomes that have made me snort with laughter on the bus are: A Walk In The Woods by Bill Bryson, The Hitchhikers Guide To The Galaxy by Douglas Adams, How To Lose Friends and Alienate People by Toby Young, I Don’t Know How She Does It by Alison Pearson

8. Husband handing me a piece of cheese to try and me accidentally taste-testing his finger as well. What gristly cheese I thought, chomping just that little bit harder. He squealed like a girl. Happened 10 years ago, still cracks me up.

9. A hash cookie I nervously ate in Amsterdam. It made absolutely everything very, very funny. The only one not laughing was our host’s wife, who’d stayed at home with the baby and had to listen to us cackle endlessly about nothing when we finally tottered through the door. (A stark contrast to the brownie I later tried before a party on Oxford Street. It made me so paranoid and freaked out that I had to go straight home again.)

What makes you laugh?