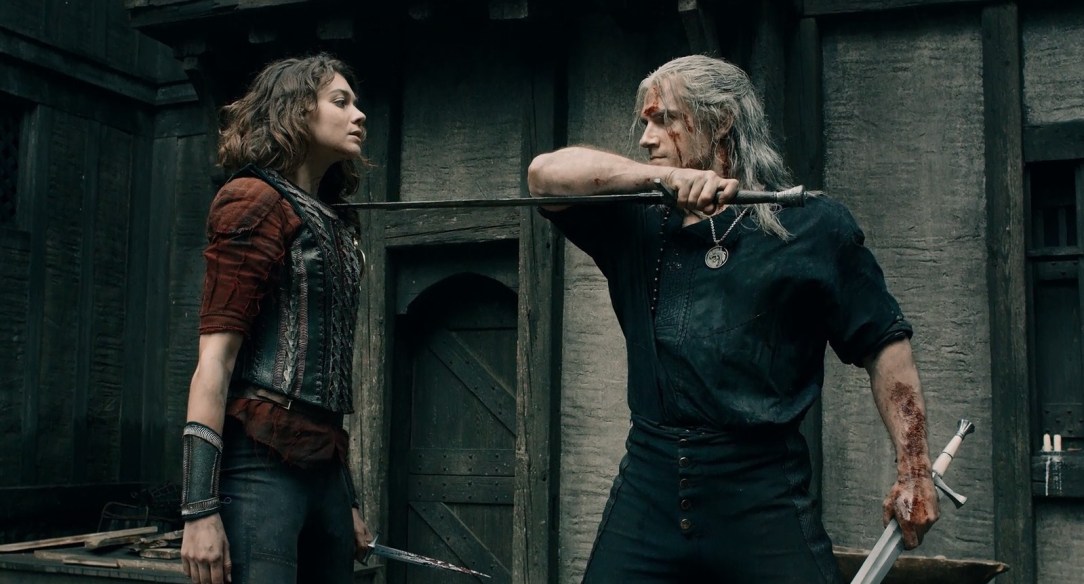 I don’t usually have much time for TV, but recent events have forced me to readjust my lifestyle.

My positive PCR result and subsequent fatigue have resulted in many hours of being spent on the couch, scrolling through Netflix.

I’ve just hoovered through two seasons of The Witcher, and I don’t know whether it’s my brain fog or their dodgy scriptwriting, but I had a bit of trouble following the plot.

According to Wikipedia: “The Witcher is a fantasy drama television series based on the book series of the same name by Polish writer Andrzej Sapkowski. Set on a fictional, medieval-inspired landmass known as “the Continent”, The Witcher explores the legend of Geralt of Rivia and Princess Ciri, who are linked to each other by destiny.”

I persevered, despite my befuddlement, because it suited my current mood – it’s been very therapeutic to watch monsters being violently slayed each night.

I’ve been suffering an intense bout of what comedian Julia Morris describes it “the fury”.

It hit me with considerable force over the weekend while I was queuing at my local bakery.

The bloke in front of me brazenly flopped a loaf of Tip Top – procured at the supermarket – on the counter, pulled down his mask and ordered a coffee.

I wanted to eviscerate him SOOOOOO badly. Luckily for him I didn’t have a sword.

How freaking rude to wave your production line bread at a small business owner who has toiled to bake their own, then ask them to make you a $4 coffee … without your freaking mask on!

You’re probably thinking it’s an odd reason to want to kill someone, as it really doesn’t impact on my life. But that’s the thing with the fury – you simmer about everything, and weird stuff makes you boil over … especially when you are fatigued.

On a more positive note, I think I’m finally emerging from the COVID fug. I woke yesterday morning not feeling completely slammed before the day even started. Woo hoo!

That said, going for a walk after work saw me semi-comatose on the couch again watching After Life … but it’s progress.

Song of the day: Johnny Nash “I can see clearly now”

5 thoughts on “Confused and furious”