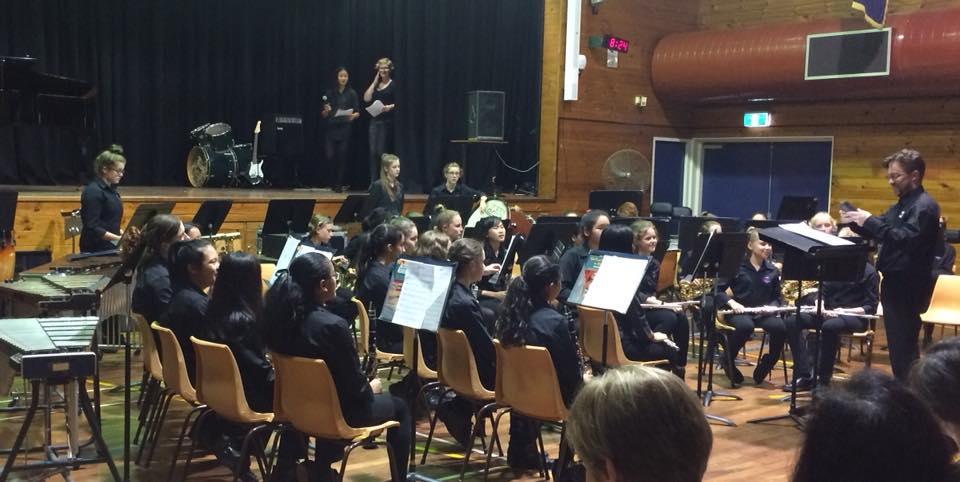 I got an email yesterday that shocked me

The White Island volcano tragedy has been hurting my heart since the news first broke.

I was particularly saddened to hear about the loss of a family in a nearby suburb, whose daughter went to the same school as mine. When the photos of the parents were first released I stared closely, wondering if I knew them. I decided I didn’t, but I felt gutted for those who did.

As more photographs came out, they started to niggle at me. Then the email from the high school came that made sense of it. Not of the tragedy, nothing will make sense of that, but of the niggle.

The mum was a member of the school band committee.

I had worked alongside her for years at school band events. We would volunteer at the cake stalls together and prep the food on “intensive” rehearsal days. The youngest quit band at the start of the year, so I’ve been out of the loop since then.

The last time I saw the mum was at the band’s intensive day in March. The youngest had decided the day before to quit, but I’d already signed up to help prepare morning tea, so I trudged over regardless.

The moment I read the Principal’s email, images of chatting in the kitchen and on the cake stalls flooded into my head. She was a lovely, quietly spoken person who did so much for the school. She was always very kind to me.

I remember her beautiful daughter performing in the band on stage.

My inbox is filled with emails from her updating parents on band events.

I barely knew her, but my heart breaks for her son, battling for his life in hospital, his family gone.

It puts things in perspective.

On that sad note, I’m signing off from HouseGoesHome for a while, maybe until I get a new computer.

But I’m a blogging addict, so I may pop up next week via my phone.

If I don’t, have a wonderful Christmas. Cherish your family and all the good stuff in your life.

No song of the day. Feels a bit not right.

4 thoughts on “All I can see is her face”