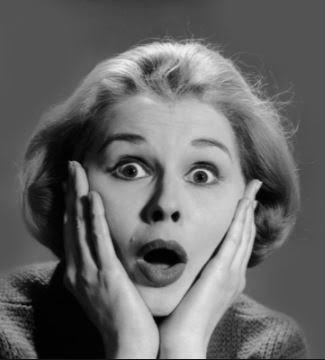 I’ve had a soft spot for Simon Baker since we almost went swing dancing together in New York in the ’90s.

In case you missed that little vignette from my past life … I was visiting New York on a round- the-world ticket and a friend suggested I meet an Aussie expat she knew over there.

He took me to dinner in Greenwich Village and, midway through our vongole pasta, he got a call from a mate asking him to go swing dancing later that night. He gallantly replied that he couldn’t because he was out with “a gorgeous redhead.”

He was quite the flatterer and intent on seducing me.

Much later that night, I choked on my Cosmopolitan cocktail when he mentioned the call had been from his friend Simon Baker. THE Simon Baker.

Simon Baker had just finished starring in Home & Away. 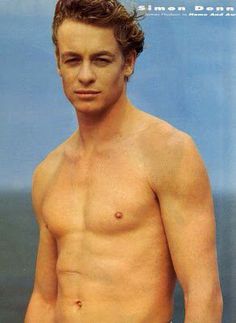 Anyways, fast-forward to 2019 and Simon Baker still looks very hawt at age 49. So, when I spotted him on the cover of a discounted DVD called Breathe a few months ago, I snaffled it.

The rating was M and while it said something or other on the cover about sex and adult themes, the photo was of Simon and two kiddies with surfboards, so I didn’t think much of it. 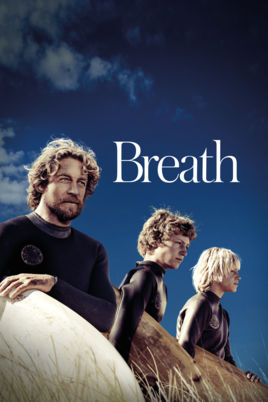 The youngest has been bored stiff at home following her nasal surgery, so she makes me to watch a DVD with her each night after dinner (which is lovely and relaxing at the time, but plays havoc with my single mum schedule afterwards).

Last night we finally got around to watching Breathe.

My ears are a bit waxy at the moment, so I couldn’t hear vast swathes of the dialogue. At one point I said to the 13-year-old: “I can’t hear a word they’re saying, what did she just say????”

The youngest turned to me replied: “She said: ‘Do you like getting laid?'”

Simon’s onscreen missus had just embarked on an affair with the child star of the movie, who the youngest and I estimated to be around 14 or 15 tops.

The youngest and I were both horrified by the inappropriateness of the affair.

I was also horrified by the inappropriateness of my 13-year-old watching the extensive sexual congress between the child star and Simon’s missus.

And then things took an even more startling turn …

Simon’s missus pulled a pink plastic bag out of her chest of drawers and asked the child lover to put it over her head and suffocate her while they shagged …. explaining that it enhanced the party in her pants to freight train proportions.

May I remind you the cover looked like this …

Oh my giddy aunt! I almost choked on my Batlow Cider.

The youngest rolled her eyes and asked if it was why the movie was called “Breathe”.

And there you have it, the latest addition to my submission for Mother of the Year.

PS Meanwhile in bankruptcy news, it cost $550 to get my gas heating fixed yesterday due to the 22-year-old unit requiring a new thermostat, some other wire thingy and a long overdue service. Sigh. But at least I don’t have to wear three layers of clothes with my dressing gown over the top while watching inappropriate movies at night.

Song of the day: REM “Try not to breathe”