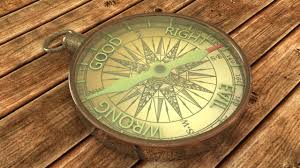 You don’t expect to have an epiphany while watching a comedy video, but it happened to me on Saturday night.

DD and I were laughing at a Tim Minchin concert video when he started to sing a song savaging a critic who gave him a bad review. One of the lines in the song was “I hope someone in your family dies”.

I didn’t like that line AT ALL, even if he was joking.

My mind immediately raced to people who’ve been unkind to me and I realised I would never wish someone in their family dies (not even secretly).

I’m not condemning Tim for his lyrics, I admire how he boldly articulates the “wrong” thoughts we sometimes have but don’t share.

For example, he sang a rather confronting song about his wife that went like this:

Your love is one in a million
(One in a million)
You couldn’t buy it at any price
(Can’t buy love)
But of the nine-point-nine-nine-nine-hundred-thousand other possible loves
Statistically, some of them would be equally nice
(Equally nice)

I mean, that’s technically true … but …

I digress … the song about the critic got me overthinking about what I would like to happen to people who’ve been nasty to me on social media or damaged my career or gone behind my back or betrayed the girl code.

And I decided it’s not pain or illness or loss of someone they love or being sacked from their job.

All of those outcomes almost make me physically recoil.

Although … I did once tell my ex I wanted him to die alone in a nursing home in a pool of his own urine …  It wasn’t long after he left me and I was very angry. These days I’d be fine with him dying wearing a Tena pad while someone held his hand.

The curse I wish on those who’ve done me wrong is self awareness. It seems to be a bit lacking in society these days. People do and say nasty things without feeling ashamed of their words or actions. I want them to understand – and care – that what they did was unnecessary and unkind.

That doesn’t just go for whatever stuff has befallen me personally. I want politicians and trolls and bullies and bad bosses to get slapped with a healthy serve of self awareness too.

The don’t-give-a-damners seem to be proliferating like cane toads in this world.

I’m no saint. Not even close. Not even a little toenail of one. But I try to keep my heart in the right place. I wish they’d do the same.

Over the weekend, I was reminded there are lots of nice people to balance out the bastards in the world.

There were the various friends who went on walks with me as I worked through my latest angsty stuff. Thank you!

Then there were the blasts from the past that I caught up with at a 60th birthday. They were so genuinely kind and friendly – I felt incredibly warmed by their interest and interaction. 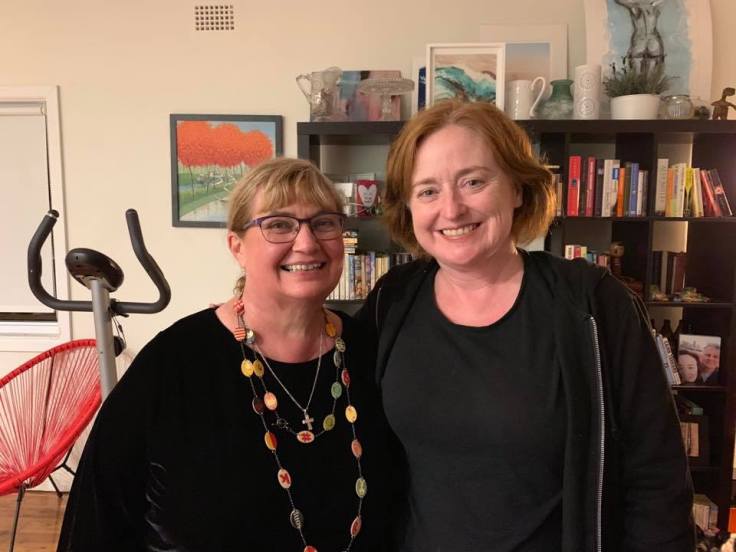 And finally, there were my unexpected dinner guests on Sunday night – my wonderful primary school friend Katherine – who became the first female Dean of Christ Church Cathedral 18 months ago and is now the Very Reverend Katherine – popped over prior to heading off on holidays to England.

She and her husband brought a bottle of Chandon and we sipped it as we ate bowls of risotto bolognaise. I decided to go for comfort food because I figured they were about to eat out A LOT while they were away.

It always fills my heart to see couples who still adore each after decades together. Katherine’s husband is so proud and supportive of his wife, without it being clouded by ego or machismo.

He reminds me of Jacinda Ardern’s fiance Clarke Gayford.

Novocastrians are responding to it – over Easter, for example, church attendances at the cathedral were strong.

“They have been really encouraging,” she told The Newcastle Herald. “We had more coming to the Good Friday services, our family service in particular was about double from what it was last year.”

She also proudly showed me this photograph from a recent service: 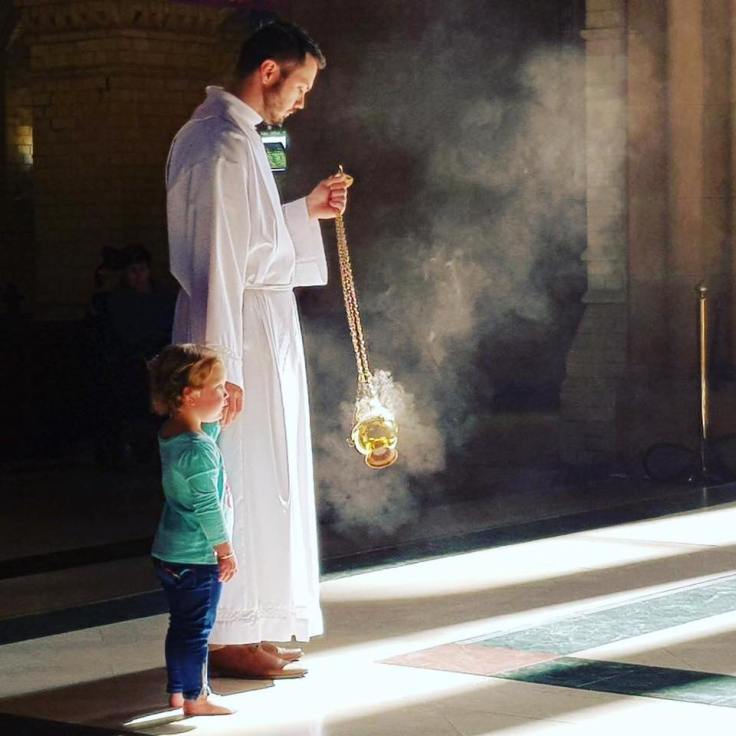 Isn’t it a beauty?

Welcome to another week – may it be filled with more nice than nasty.