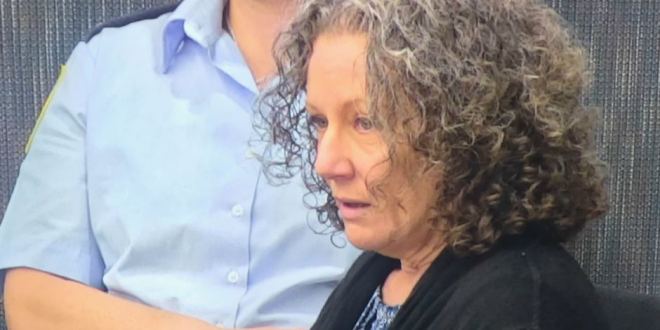 Yesterday was beyond harrowing for Kathleen Folbigg and her supporters.

Kathy took the stand during the third week of the judicial inquiry into her convictions.

I couldn’t be there after a week away up the coast, a holiday booked long before the inquiry dates were announced.

But my friends have been keeping me up to date with Facebook posts and messages.

They are pretty devastated by the way the inquiry is being handled.

According to my friend Tracy: “This week will go down in history as a true reflection of all that’s wrong with how women are treated in a legal system that unconsciously detaches itself from the realities of a woman’s lot as a mother, with its related challenges, expectations, desires, concerns and frustrations.”

Dr Emma Cunliffe, who wrote the book “Murder, Medicine and Motherhood” about Kathy’s conviction, agreed. She tweeted: “Kathleen Folbigg testified today at the Inquiry into her convictions. This Inquiry’s procedure has been unusual to the point of raising concerns – both about procedural fairness and about how well the truth seeking purpose of the Inquiry is being served.”

After watching the inquiry via video link at Silverwater Jail for the first two weeks, Kathy appeared in the witness box at 10am yesterday and was subjected to hours of intense questioning. 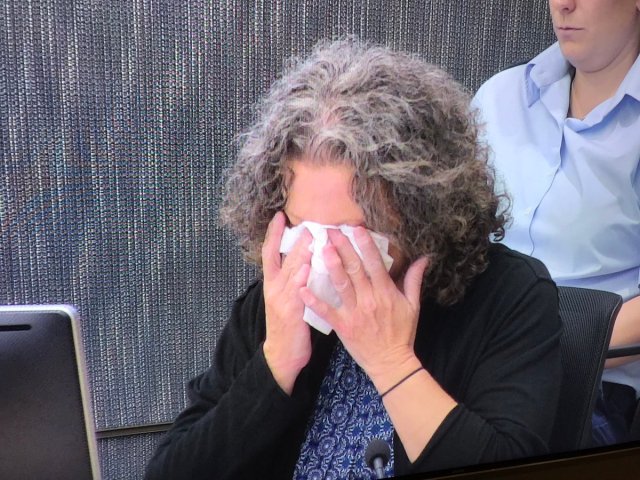 She broke down in tears – as did many of her supporters – when she described the moments she found her children dead.

“When I found the children I was always alone,” she told the court. “He (Craig) wasn’t the one who found them I was.”

When asked about a diary entry in which she wrote that she was worried about being alone with her child, Kathy said it referred to being “scared to death of not finding my child alive”.

She added: “I do feel responsible, I was their mother. I’ve always felt I didn’t do enough. Something went wrong and I was always searching for why.

“I was constantly doubting my ability as a mother.”

Kathy’s ex-husband sat in the public gallery during Kathy’s questioning, with his brothers, his solicitor and a barrister by his side.

My friend Megan was horrified to watch the Folbigg brothers smile as Kathy wept in court.

Eid previously told the media that Craig wanted to be certain all “reasonable and appropriate evidence” was examined and “in light of the fresh inquiry he wants to be sure nothing is missed that could be relevant”.

I remain baffled as to why making sure “nothing is missed that could be relevant” does not extend to Craig providing his DNA to the inquiry, which he has steadfastly refused to do.

While on the stand, Kathy repeatedly denied killing her children.

“I miss all my children all the time,” she said.

During questioning by the Director of Public Prosecutions barrister Christopher Maxwell QC, Kathy denied disposing of some of her diaries because entries about her dead children were “incriminating”.

“I have never hid my diaries,” she told the court. “They were always in places where people could see them.”

After being noticeably absent since day one of the inquiry, the court was inundated with media yesterday for Kathy’s appearance. 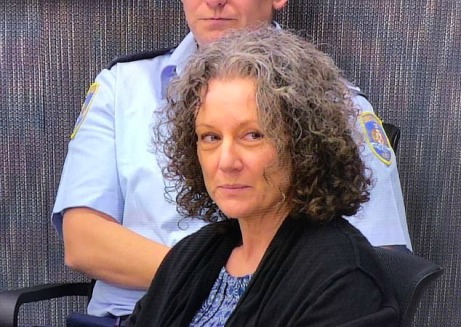 When Kathy gave her supporters in the public gallery a brief smile at one point, it was captioned by The Daily Mail as: “Serial killer Kathleen Folbigg has smirked in court ahead of giving evidence during an inquiry into her convictions for killing her four children.”

It’s a disturbing example of how the smallest, most innocent of gestures can be twisted. Kathy’s supporters tell me they are horrified that her acknowledgement of them has been portrayed this way.

Sadly, I’m not surprised that a well-intentioned smile from a woman who lost her children more than 20 years ago has been used against her in the press.

I await with trepidation the events that will unfold today, as emotions will be running high in the courtroom.

I had not expected an inquiry to be turned into such a combative pseudo trial. And, like Emma Cunliffe, I wonder about the true purpose behind the inquiry being held, because its sole focus seems to be justification of the court’s original decision.

Shouldn’t it be about making 100% sure an innocent woman wasn’t jailed?

That appears to have been lost in a quagmire of machismo and fear.

4 thoughts on “Shocking day in court”