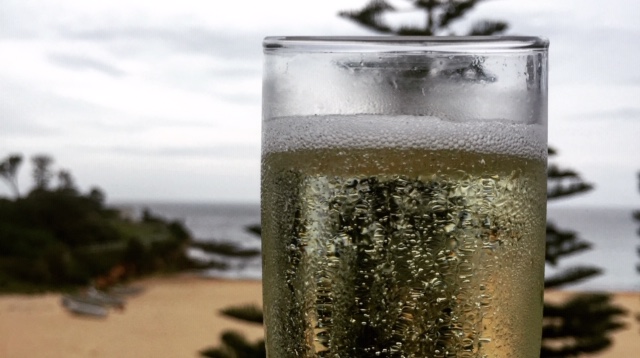 I’m recovering from a both-candle-ends-burning weekend.

It kicked off with a remarkable funeral on Friday afternoon. I didn’t know the woman who’d passed away, she was the mother of one of DD’s friends, but it was fascinating to hear her life story.

Born in Kerala, India in 1938, she studied to become a doctor at a time when women in the profession were few and far between. She married a fellow doctor – a partnership arranged by their parents – after refusing to even look at a photograph of the groom before her wedding day. They became hopelessly devoted to one another and eventually moved to Australia. She worked as a radiologist, defiantly wearing a sari every day, throughout an era when it was frowned upon.

That’s just the top line of her story, many anecdotes were told about her kindness, devotion to her family, dedication to volunteer work, legendary hospitality and fabulous cooking.

I found myself both emotional and entranced by the ceremony, which also featured incense and chanting Indian nuns.

The funeral was in Matraville, so DD and I headed to Coogee afterwards for a glass of prosecco by the sea. As we sipped, I contemplated how I wanted my own passing to be marked. I’m not sure I want a funeral. I think I’d rather my kids go on a nice holiday and raise a glass in my honour.

But I also find myself appreciating the celebration of a person’s life that is marked by a funeral. So perhaps it’s not really about what I want.

I then started wandering down memory lane – poor, patient DD – about my life and how many highlights there have been.

Sure, I’ve had a few health issues, a rather nasty end to my magazine career and a very blah marriage break-up, but I still reckon I’ve been a very fortunate woman.

Then came Saturday, which was NUTS. I’d accidentally double booked us. I didn’t check an invite properly and thought it was early afternoon drinks in Maroubra, when they actually started at 5pm. So I’d also agreed to dinner with DD’s friends in Chatswood at 7pm.

I am still carrying a heavy burden of guilt about skipping out of my dear friend’s lovely beachside soiree early.

We backed up the madness by skipping out of dinner at 9.30pm to see DD’s son perform with his band in Darlinghurst at 10pm.

I am sooooo not a seeing a band at 10pm kinda gal these days, but we rallied for a few songs – the oldest people in the room by 25 years – before tottering into the night, as it’s an hour-long drive home for DD from the city to his place.

Sunday morning dawned with me desperate for some chill time together. I drove up to DD’s to find him all sweaty and dishevelled from repairing his deck. He had a shower while I dozed on his bed, then we demolished a bottle of prosecco among the pillows as a pedestal fan swirled the humid air.

It felt very fun and decadent at the time, but sooooo not a good idea in the middle of the day when you’re middle aged. I was completely CACTUS afterwards, although an ocean swim revived me once we were safe to drive.

Then I was off to my sister’s place for a barbie and spa … with a bottle of leftover Christmas Mumm to toast the end of her summer holiday.

At least I’m not DD, who’s backing up for a business trip to San Diego this morning. Poor him.

How did your weekend go? More sensibly than mine?

Song of the day: Cher “If I could turn back time”