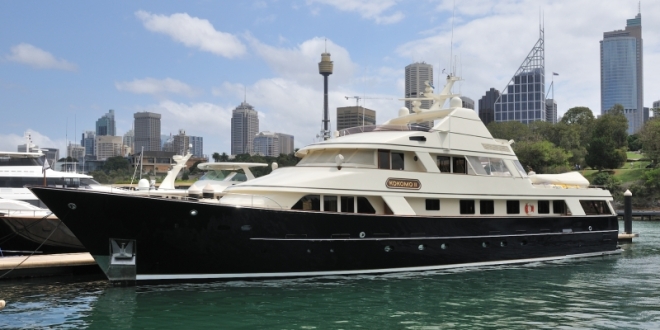 The ethanol crowd really know how to party.

I was invited to the Manildra Christmas bash last night. It was on a fancy boat called Kokoma 2. Kokoma cruised around Sydney harbour while we sipped sparkling wine and supped on arancini balls and gourmet sausage rolls and oysters.

I was there because Manildra is an Associate Member of The Drinks Association.

Manildra was originally in the flour game, but has since added ethanol to its portfolio.

I had no idea that ethanol was so versatile – it’s the base for alcohol, both the drinkable and hospital stuff, as well as being a sought-after biofuel.

I met a bloke from the Asthma Foundation, which loves ethanol because it reduces car emissions, making breathing easier for asthma sufferers; and the scientific crowd, who grow the enzymes used in ethanol production; the NRMA is also keen on its car emission benefits, as were the renewable energy gang.

And it makes a great gin and tonic once the craft distillers have had their way with it.

I sipped one on the prow of Kokomo while watching the glorious sunset. Niiiiice!

I’m always a bit nervous about going to Christmas functions where you know NO ONE, but this one was bulk fun. I went with my workmate Alison as her emotional support, but we both ended up being quite self sufficient by the second gin and tonic.

I talked Carnival Spirit versus Voyager of the Seas with a bloke in ethanol transport, then discussed #metoo with a government lobbyist on the lower deck, while Alison schmoozed the upper deck.

I needed a bit of luverly because I dropped off my stupid shitebox of a car for its three-year service yesterday and the service desk guy said: “Are there any problems with the car?”

And I was like “Are there any problems??? Ohhhhhh yes, but you can’t fix them.”

He looked a bit confused, obviously hadn’t read my file, so I filled him in.

He was diplomatic, but seemed to agree that it wasn’t entirely fabulous that a newish car needed a litre of oil every six months.

I suggested it wasn’t great PR for Renault that everyone who asked me whether they should buy one would just have to hear “It needs a litre of oil every six months” and would then think “Really?! I might buy something Japanese then.”

Ironically, he wanted to know if I’d been putting E10 fuel in it, as he reckons that can mess up car engines and lead to poor performance.

Nope, I’ve been paying astronomical prices for the 95 stuff because my fuel cap has a warning sticker on it.

All the ethanol folk on Kokomo that I interrogated said they have no idea why car companies think E10 is the devil, especially when it comes to crappy little cars like Renault Capturs. 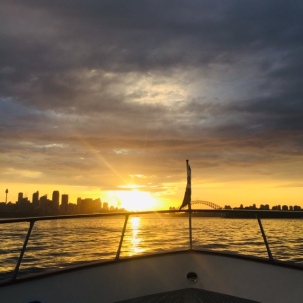