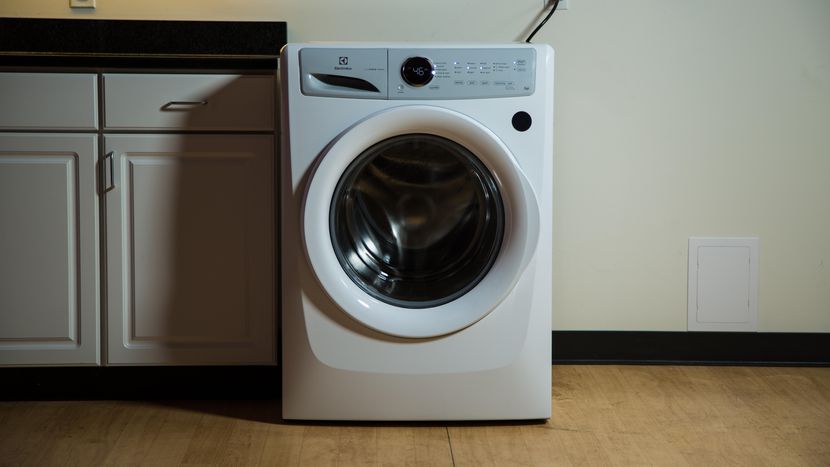 I got a shock when one of the skipping mums pulled out the program for the World Jump Rope Championships at dinner the other night.

It turns out the youngest is only competing between the hours of 9am and 1pm on the Sunday morning.

We are flying to Shanghai for 10 days for four hours of competition.

The other nine days will be spent eating dumplings, going to the opening and closing ceremonies, watching Team Teal’s fellow Aussies compete and attending a special training day.

Oh well, at least I won’t have to cook, pack and unpack the dishwasher or use a washing machine for 10 days.

I’m SO sick of doing that.

Sometimes it feels like it’s all I do, other than work.

I need a break from the Groundhog Dayness of it.

As for the Shanghai surprise, the upside is that I won’t be spending amywhere near as long as I thought in a university gymnasium. I had it in my head that the youngest’s events were spread out over three days, but no!

I’m hoping the heat outside the gymnasium doesn’t kill me. It’s currently 32C in Shanghai and predicted to climb higher.

That could also kill me … or be the social media detox I didn’t realise I desperately needed.

We will see. Anyways, if you don’t hear from me for 10 days, I’m not dead, just cut off from my digital lifeline.

I used my digital lifeline last night to snark at Fitness First about their sucky offer to charge me $1 a minute for the 12-year-old youngest to use their exercise bikes – with me, a long-time member – a few times during her recovery from her injury.

I told them I was disappointed they couldn’t help a kid representing their country and attached the GoFundMe video to press my point about how important the youngest’s fitness was to her team at this crucial time.

I await their underwhelming response.

Song of the day: Billy Idol “Hot in the city”