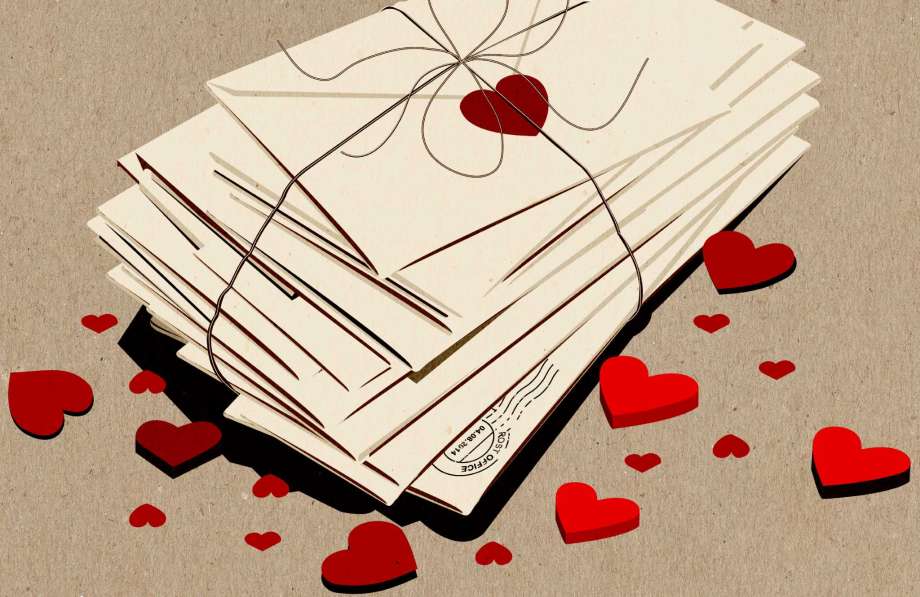 Waaaaaaay back in my 20s, my boyfriend headed off to Asia to find himself.

He told me not to wait for him. I was really cross about that, so I didn’t.

But we stayed in touch while he was gone.

Staying in touch in the 1990s was a quaint concept. There was no global roaming or wi-fi enabled cafes and the worldwide web was in its infancy.

International phone calls were an expensive, rare luxury. You sent postcards and letters instead. You’d tell the recipients where you were planning to be in a few weeks time and they’d post a letter to the city’s poste restante.

Poste restante is a service that receives and holds your mail for up to a month – you go to the post office and collect it by providing a proof of identity such as your passport. Australia still offers it in Sydney, Melbourne and Adelaide.

I wonder if anyone uses it any more?

I sent many poste restante letters while my ex was in Asia. I think he was in Vietnam when he got one announcing I’d met someone else. By the time he got the letter I’d dumped the someone else, but it must have been a weird, lonely feeling to open that Dear John epistle.

Fast forward to 2017 and it’s a very different story. DD spends half his life in Asia for work, but none of it in post office queues waiting to collect letters from me.

He simply wakes up and sends me his usual morning text and then the day proceeds as it would if he was in Australia. He lets me know when his planes are pushing back. He bitches when his business dinners go too late and when he has to get up too early. He sends me pictures of the view while he’s eating lunch or the streets on his way out at night.

I moan about not wanting to get out of bed. I send him links to stories, such as how this weekend in Sydney the temperature is forecast to be so high that it will hit the average for a December day … so we MUST go swimming at some point. I tell him I miss him.

I can’t quite believe technology has changed communication so much in my adult life.

It has a lot to answer for … the eldest was powering through a book every second day before she got an iPhone … but I love being able to message the ones I love whenever or wherever they are.

It’s fun to send messages to the youngest when she’s at her dad’s during the Masterchef grand finale, asking her who she thinks will win and marvelling that Ben has a teenaged daughter when he looks about 20 himself.

It’s a relief to be able to text the eldest when she’s late home from school to check she’s OK.

And it’s lovely to be able to instantly send my love to DD when he’s thousands of miles away.

I do miss letters though. I still have lots of romantic ones in a box in my garage. It’s a bit sad that my daughters will probably never receive a handwritten love letter.

I’d have trouble writing one these days. Oh, the words would be easy, but holding a pen feels so foreign. My handwriting has deteriorated from bad to appalling in recent years as I struggle to remember how to grip a Bic.

The only letters that arrive in my mailbox these days are bills. Blah.

Do you miss getting personal letters?

2 thoughts on “Technically in love”