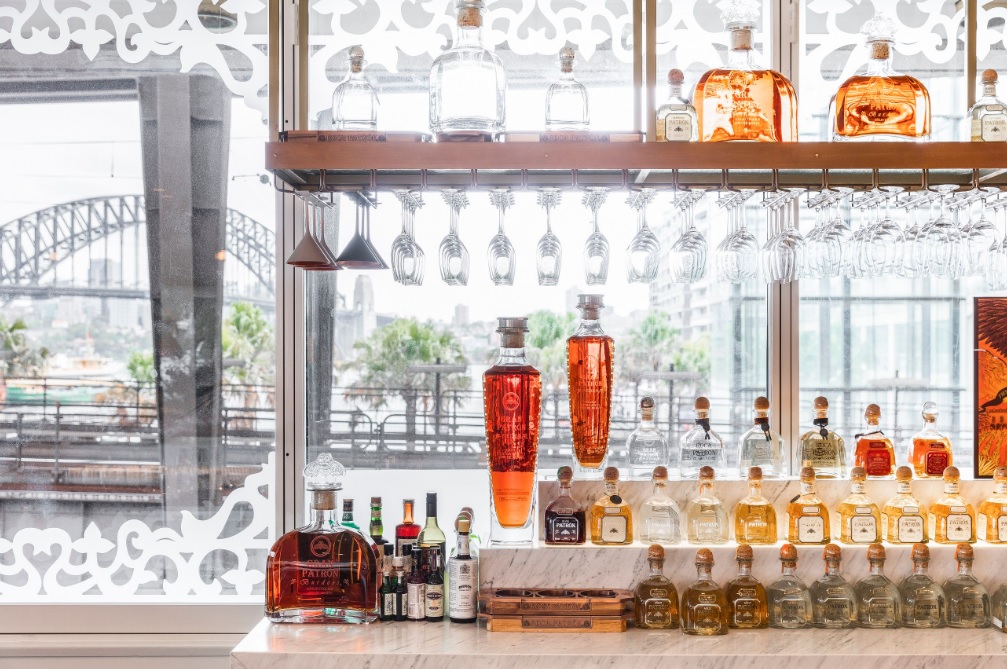 I strained my shoulder yesterday hefting four pull-up banners from The Rocks to Martin Place.

I was using them as the backdrop for a pre-recorded speech that was being filmed for a conference.

I was supposed to catch a taxi there, but it was 3pm – changeover time – and I have a massive phone phobia, so I decided to walk rather than call for assistance.

Staggering that short but agonising distance nearly killed me. It also took much longer than I thought it would, then it was a nightmare getting through security to the NSW government media room.

I frantically got the banners in place for the Minister’s brief window of availability to film the speech I’d written.

He glanced briefly at my pages of lovingly typed words and decided to wing it instead.

He gave a three-minute speech off the cuff without a single pause or stumble. That’s actually a pretty impressive skill.

Then I took the banners back down again and stagger out to the footpath to hail a cab.

My bad hip, bad feet and now bad shoulder are not thanking me this morning.

Yesterday was quite the day actually, in addition to my packhorse moment. Another need-to-slow-down-but-can’t special.

I walked the dogs, sent out a newsletter for a new client and raced into work by 8am.

I was invited to check out Bar Patron for lunch.

The Sydney institution has reopened its doors at Circular Quay after a three-year hiatus, serving delicious Mexican food and Patron tequila. Everyone else invited was underaged in 2019 (kidding, it just feels that way at PR events) so I was the only person who’d sipped Margaritas there previously.

I let the PR know I could only flit in for 45 minutes and she was totes fine with that, so I dashed across Circular Quay and made the most of my limited time.

I sampled all of this …

As I hoovered down the food, I regaled the sweet young things around the table from Broadsheet, Time Out and The Urban List with tales of the glory days of magazines, like when Hearst flew the whole staff of Cosmopolitan to Hayman Island all expenses paid.

They were very wide eyed.

I rounded out the day by dashing home long enough to throw some potatoes into the oven to roast, then dashing back out again to collect the youngest from AFL training.

We ate the potatoes for dinner with the most fabulous, tender steaks that I was sent by a whisky brand called Naked Malt last week … The most random stuff gets delivered to my doorstep.

Then I wrote a Drinks Digest newsletter that included official pics from that soiree last night. I had to crop my chubby belly out of the above shot of me with my friend Sue.

I really need to start taking better care of myself. The youngest was home yesterday due to the teachers’ strike and unpacked the barbell and weights I bought three months ago and assembled them. Let’s see how long it takes for me to actually lift them off the floor …