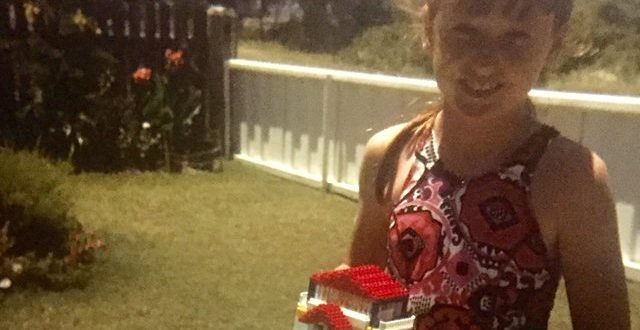 My builder came over early yesterday morning to discuss stage two of my house tweaking … I don’t think my plans are grand enough to be called a “renovation”.

He was very impressed with how the art studio he helped create is looking fully decorated.

I texted DD to let him know I was getting the builder to quote on Plan No.493 and he replied: “I was sure we were at Plan No.698.”

DD replied, as he frequently has since falling into my orbit: “Ah – I can’t keep up.”

Plan No.493 involved creating a small platform off the French doors, with some steps down to the laundry. Not ideal, but hopefully cheaper than a full deck and still fairly functional.

My builder (I call him “my” because this will be our fourth project together) wasn’t totally jiggy with the idea and thought I’d be better to raise the laundry to the level of the French doors and run a full deck out from that. But he admitted it would cost around $14,000.

Since I also want a double-glazed window in the front bedroom, $14,000 is out of the question. 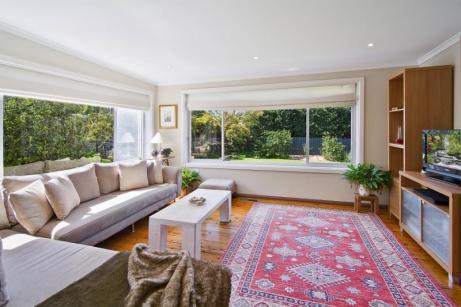 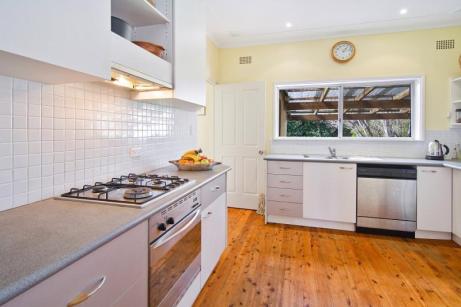 Not ideal, but hey, a woman is entitled to change her mind.

On that front, I’ve also asked him to quote on moving the kitchen island bench he installed four years ago to a new location. If it’s not too pricey I’ll go ahead with it, because the spot I requested for the island bench the first time around cuts the room off a bit.

The builder brought his sidekick Dom along with him, who cheerfully sat cuddling Bilbo on an outdoor chair while we mused over what to do. Dom thought I was a genius for suggesting moving the kitchen bench and said I should be on a renovation show … until I told him I was the one who told the builder to put it in the original position.

Anyways, they are both top blokes and I’m hoping I can afford to get them started on it all ASAP.

I kept emphasising that I need the budget option because it’s not my forever home. Dom thought my house was in an awesome, super convenient location and couldn’t understand why on earth I’d ever want to move. 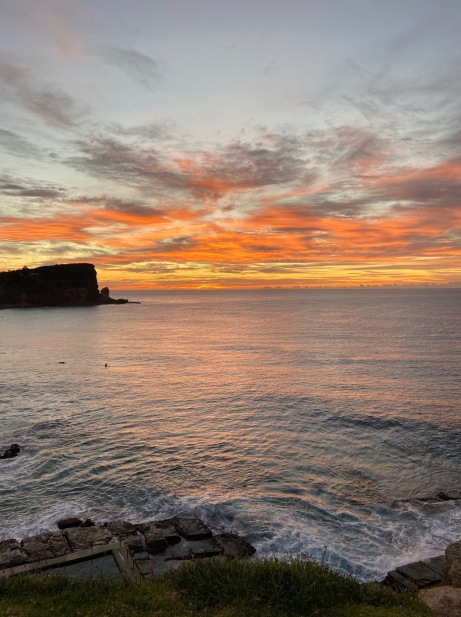 I yearn to start every day – well at least a few days a week – with that view.

I’ll get there eventually, but in the meantime I have a renovation to (re)finish.

PS The main pic has been cropped off but it’s me with a Lego house I created and built as a kid. I built 698 different LEGO houses during the school holidays, I was obsessed.