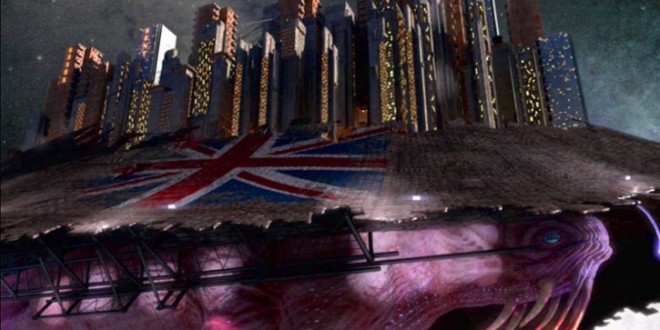 I talk too much, laugh too loud and worry too often.

But if you need me, I’ll be there. I won’t let you down and I will always be kind.

I hope that makes up for the other three things …

But I’ve learned that having my heart in the right place doesn’t guarantee anything.

Not everyone in this world is going to like or accept me. And while that stings a little sometimes, my actions aren’t determined by how I’m treated in return.

There’s a Doctor Who episode called “The Beast Below”, it’s about spaceship guided by a creature called the Star Whale, which is tortured by the crew to keep the ship moving.

The Doctor and his companion Amy make the horrifying discovery that the Star Whale doesn’t need to be tortured to perform its duties.

Amy tells the crew: “The Star Whale didn’t come like a miracle all those years ago. It volunteered. You didn’t have to trap it or torture it. That was all just you. It came because it couldn’t stand to watch your children cry. What if you were really old and really kind and alone—your whole race dead, no future. What could you do then? If you were that old and that kind, and the very last of your kind, you couldn’t just stand there and watch children cry.”

I can’t imagine being so unselfish and forgiving, but I find the Star Whale’s kindness quite remarkable.

And I promise you’ll feel better for it.

Song of the day: The Rolling Stones “You can’t always get what you want”