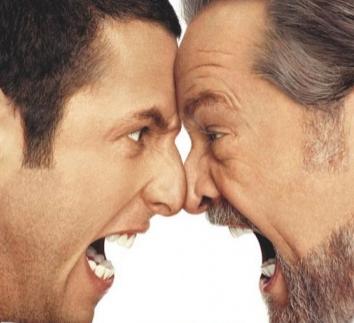 How was your weekend? I spent a chunk of mine negotiating a truce between my ex and the eldest.

It’s ironic because from the moment the eldest could talk, my ex was the one negotiating truces for me. The eldest was verbal from a very young age and bolshie as get out. We tended to clash.

Around third term of year 7 the eldest went scarily quiet, but recently found their stride – and voice – again.

Aaaaand things have been a little intense ever since, but this time it’s my ex’s turn to clash. It doesn’t help that the eldest leaves wads of old chewing gum stuck everywhere from the carpet to the bed sheets to the bathroom drain.

On Saturday morning, as I sat alternately texting my ex and the eldest to try and ease the stand off, it crossed my mind that it wasn’t what I expected to be in the job description of “ex wife”.

Shouldn’t my ex not getting along with his kid be his problem post marriage?

Maybe, but I don’t like to see my kid hurting, so I lend a hand.

Divorce is hard enough on children. I want mine to be balanced, resilient adults. An important part of that is maintaining a strong bond with their dad.

So I delicately negotiated.

Stage one of the negotiations was successful – a messy Saturday morning clash concluded with a peace treaty over lunch. 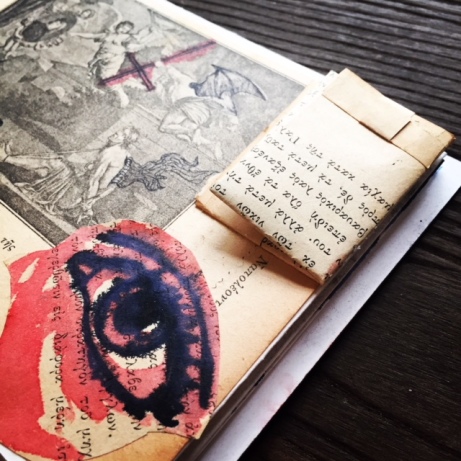 It’s a book of drawings, multi-media and paintings – that’s just one of the pages.

We had an hour to talk before the youngest needed to be picked up from skipping. So we settled on a picnic bench together to sort a few things out.

I also managed to squeeze in some cheerier festivities.

On Saturday afternoon, a lovely friend threw herself a “Birthday Borrel”. I think that’s some sort of Dutch term … as she’s Dutch … and one of her Dutch friends had done the catering, which included lots of delicious variations on potato salad, stuffed eggs, cold cuts stuffed with pickles and some yummy fried stuff. 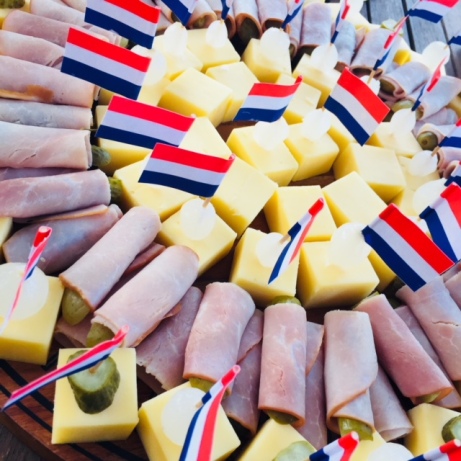 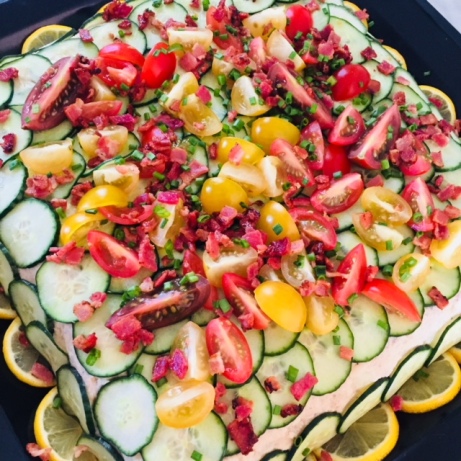 I didn’t know a soul, but schmoozed my way around the room for a few hours before my extroversion ran out. Then I retreated to my couch to watch ‘My Week With Marilyn’ while sipping a homemade cocktail – a baby bottle of sparkling with a splash of Chambord in it. Yummy.

Yesterday I headed to a restaurant in Peat’s Ridge for a family lunch to celebrate my brother in law’s birthday. We’d been given a few fabulous suggestions for lunch spots halfway between Sydney and Newcastle, but they were all booked out, so we went to a place called Sitting Duck.

It’s part of a golf course and very snazzy. Sooooooo different to the Peat’s Ridge I remember from The Oak days. 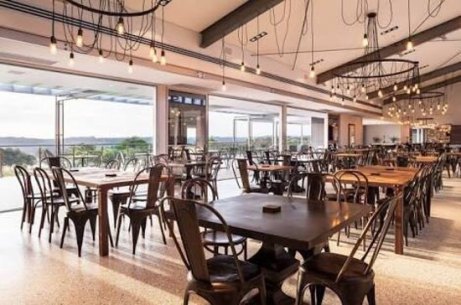 I had the pulled beef burger … 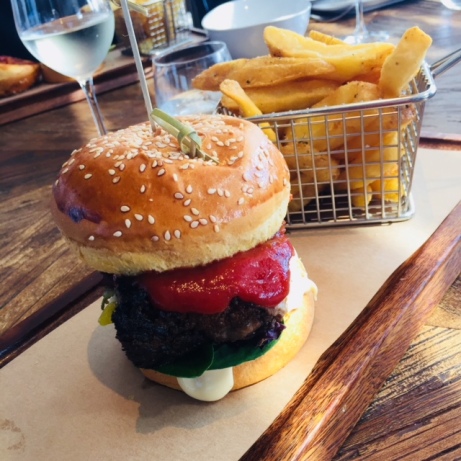 Hope you had a good weekend.

Hello Monday, what does my crazy life have in store for me this week?

Song of the day: Black Superman